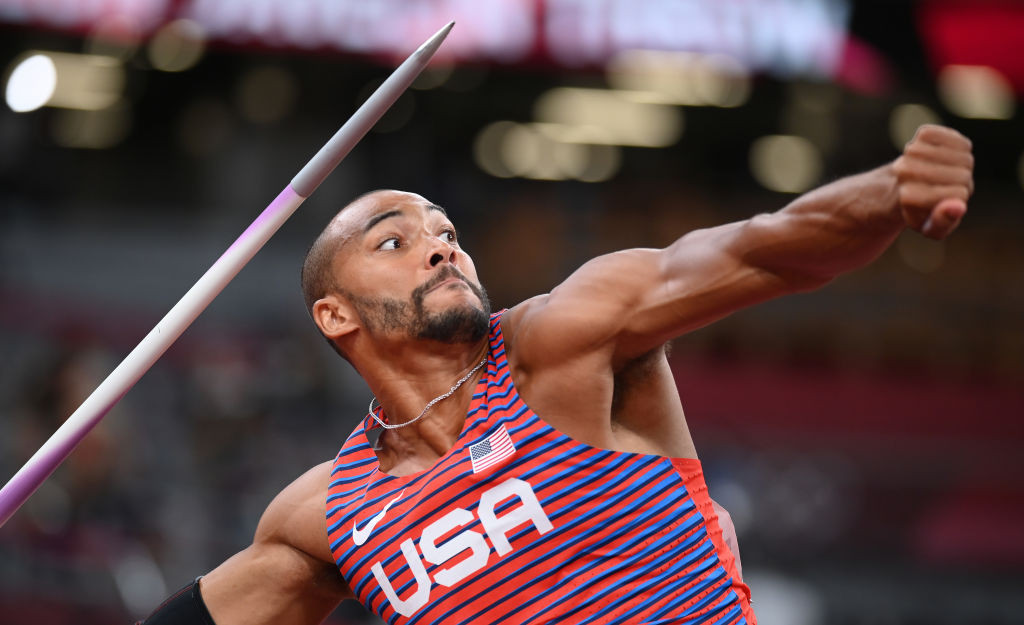 Garrett Scantling of the United States, the world's top-ranked decathlete this year, has accepted a three-year suspension for whereabouts and tampering anti-doping rule violations.

The 29-year-old from Florida, who finished fourth at last year’s Olympics, was provisionally suspended shortly before this year's World Athletics Championships in Eugene for a possible tampering violation stemming from a possible third whereabouts failure.

Now the United States Anti-Doping Agency (USADA) has confirmed those charges and announced its sanction.

"The rules keeping sport fair and clean can be inconvenient and burdensome, but athletes fulfilling their obligations under the rules is critical to protect the integrity of competition for all," said USADA chief executive Travis Tygart.

"Even when a rule violation, like in this case, does not involve the use of prohibited drugs, it is paramount that truthful, open, and complete cooperation happens with organisations like USADA and the Athletics Integrity Unit when investigating any potential rule violations."

At the time of the whereabouts failures, Scantling was a member of the USADA Registered Testing Pool, which consists of a select group of elite athletes subject to certain whereabouts requirements in order to be located for out-of-competition testing.

During an investigation into his third potential whereabouts failure, Scantling also provided an altered email in defence, constituting a tampering violation.

Scantling, who was successfully tested nine times between his first whereabouts failure and his provisional suspension, thus qualified for a one-year reduction to the four-year period of ineligibility.

Scantling’s three-year period of ineligibility started on June 27 2022, the date he committed a tampering violation.

It will not end until after the Paris 2024 Olympic Games.

In addition, Scantling has has had all competitive results achieved on and between June 27 and July 21 2022 disqualified.

Having previously tried out for the National Football League's Atlanta Falcons and Jacksonville Jaguars, Scantling won the US Championships in May with 8,867 points, the highest score in the world this year.

It put him seventh on the all-time list, ahead of Britain's double Olympic champion Daley Thompson.