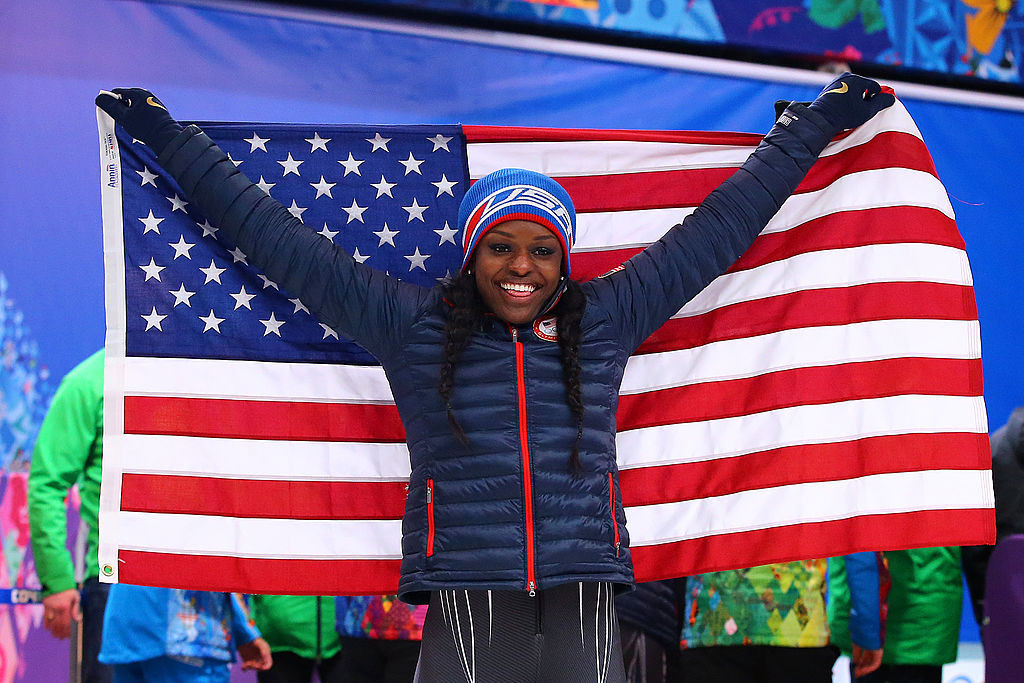 Aja Evans, who won Olympic bobsleigh bronze for the United States at the Sochi 2014 Winter Games, has received a two-year suspension for what has been accepted as an unintentional anti-doping violation.

Evans, who partnered driver Jamie Greubel in the two-woman bob in Sochi and earned world bronze in 2017, failed to submit to sample collection after being notified by a United States Anti-Doping Agency (USADA) doping control officer of an out-of-competition test on March 29 this year.

Evans faced a four-year ban, but USADA determined the athlete had not intentionally avoided submitting a sample and that the offence was down to negligence.

A two-year ban has therefore been imposed.

The 34-year-old Chicago athlete's two-year period of ineligibility began on November 8, the date she accepted a sanction.

In addition, Evans has been disqualified from all competitive results obtained on and after March 29, the date she failed to provide a sample, including forfeiture of any medals, points, and prizes.

Evans has been in the winner sled at four World Cup races, but has no results in the International Bobsleigh and Skeleton Federation database since 2018.