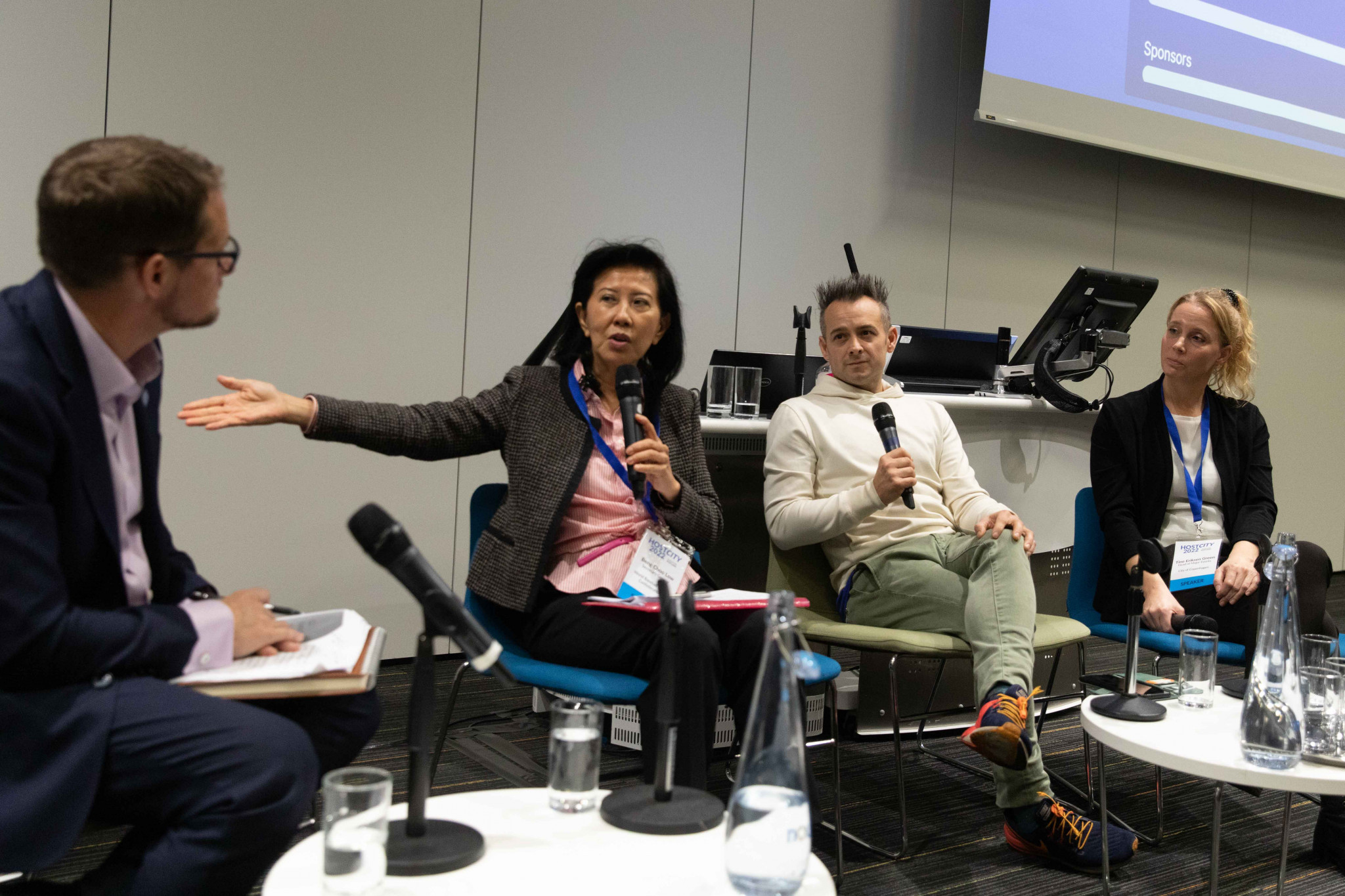 Secretary general Beng Choo Low has claimed that the World Baseball Softball Confederation (WBSC) "remain positive" about the prospect of the sport's return to the Olympic programme at Los Angeles 2028, although acknowledged "there is still a lot of work".

Men's baseball and women's softball returned to the Games for the first time since Beijing 2008 at Tokyo 2020 last year, although neither will be there at Paris 2024.

The Olympics are set to return to a baseball and softball stronghold in the United States at Los Angeles 2028, and the WBSC has secured inclusion on a shortlist of nine sports to be added to the programme.

Other team sports listed are lacrosse, flag football and cricket, which are joined by motorsport, karate, breaking, kickboxing and squash.

The International Olympic Committee has decided on the core programme for Los Angeles 2028, and is able to consider the Organising Committee's proposals for further disciplines.

With boxing, weightlifting and modern pentathlon's places on the programme also hanging in the balance, competition is expected to fierce.

Beng recognised the popularity of other sports shortlisted, but outlined work that is ongoing to build a strong case with Los Angeles 2028 organisers.

"We've been working very hard ever since it was awarded to LA, it wasn't just concentrating on Paris," the Malaysian official told insidethegames at the Host City 2022 Conference and Exhibition in Glasgow.

"We started working with LA and that's why we have already started a lot of programmes.

"We obviously cannot go to LA28 and talk about legacy programmes if we haven't started doing it with them, so we have already started, and we are very lucky that we have US Baseball and US Softball strongly committed, just like when we did in Tokyo with Japan Baseball and Japan Softball.

"It is very important for us to work with the National Federations and also the local community.

"The local community needs to be engaged because at the end of the day, what would the sport do for them?

"Everybody thinks it's the US and it should be easy, but it's not because in the US they have so many sports that the communities are good at.

"No doubt baseball and softball are popular, but then so are so many other sports, so while we remain positive we know that there is still a lot of work that we need to do."

Beng also hopes that the WBSC's work "with the entire global audience" would make baseball and softball a valuable addition to Los Angeles 2028, and pointed to attendance figures for the women's softball tournament at the Birmingham 2022 World Games, where "we had the largest audience with 30,000 in the stadium".

The WBSC's Baseball5, a pitcher-free discipline which requires only a rubber ball to play, has been included for the Dakar 2026 Youth Olympic Games.

While it has the advantage of requiring smaller-sized teams, Beng affirmed that Baseball5 and the traditional baseball and softball disciplines "fit different boxes".

"For us, team sports are very important, and these are sports that have got tradition and history," she said.

"There are so many things that come with it, so you cannot just say that because we do Baseball5 it’s easier and it's smaller.

"It fits a different purpose, and one of the reasons that we wanted to expedite Baseball5 was because we wanted to give something to Africa in Dakar 2026, and we were very lucky that we had a lot of support.

"This is something which they feel that they could do.

"For example in the Baseball5 World Cup recently, the African teams were actually winning games.

"If you talk about the World Cup it's a bit more difficult, but then we cannot neglect men's baseball and women's softball.

"It's here to stay because they fit a totally different purpose."

Beng vowed that the WBSC would continue to explore ways to engage new audiences and develop the sport globally.

"We are always thinking of new innovative ideas like Baseball5 which was new, so we are always looking internally within ourselves to see what more we can do," she said.

"Men's baseball you would think, okay that's a sport, but we are introducing rules that are going to make the game faster and more exciting, just like we did for women's softball.

"For example you have the tiebreak, you have the limitation on the time it takes to pitch, so many rules that we have introduced to make the game more exciting.

"We are going to continue to do that to make the game more exciting, but at the same time like Baseball5 we are also looking at new things, for example our Virtual Baseball World Cup, and now we are looking at how do you engage the fans online in a digital world, so we are always thinking what do we do next to adapt, to change and to be more inclusive."