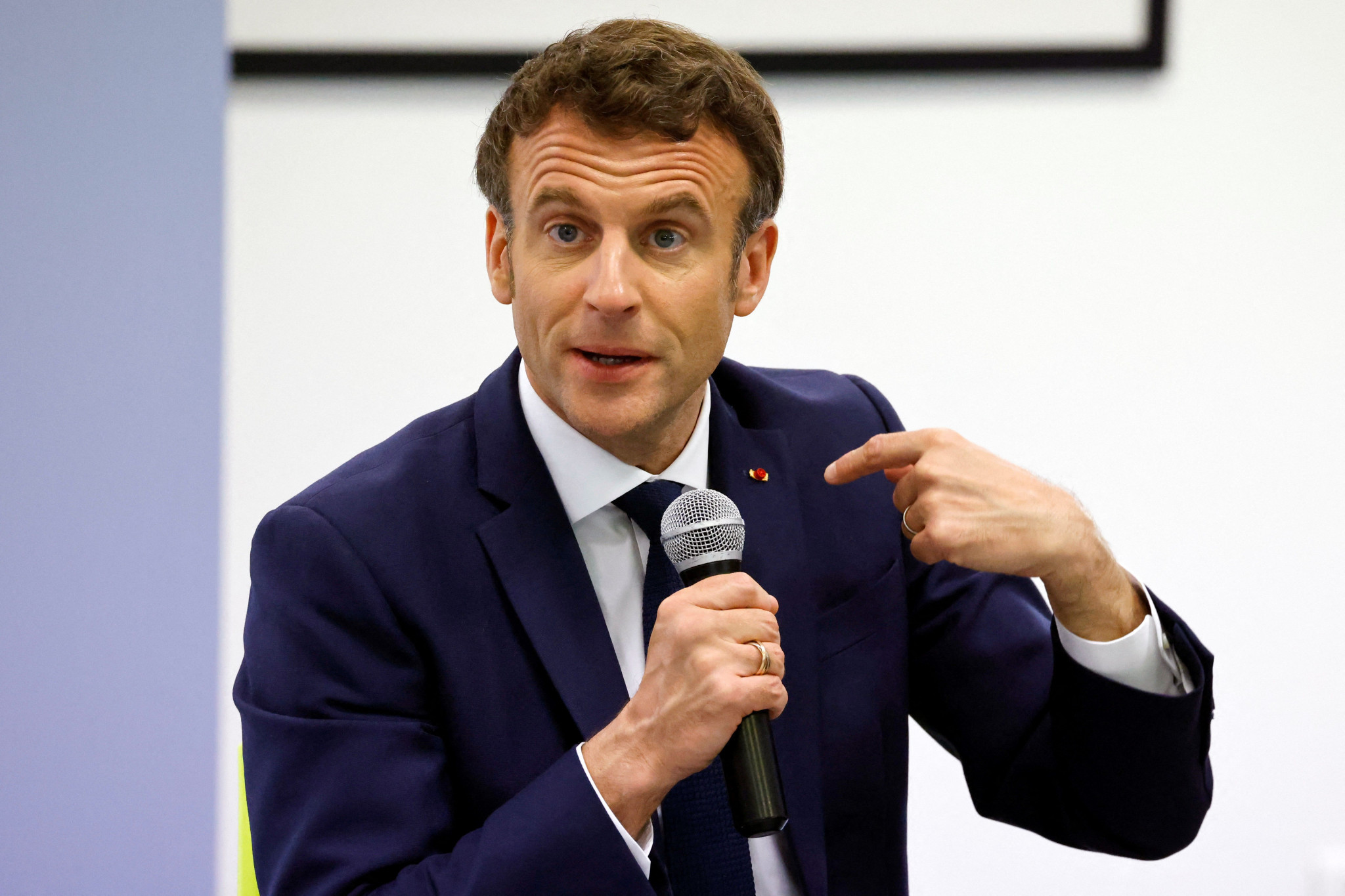 French President Emmanuel Macron has said that "sport should not be politicised", just days before the beginning of the FIFA World Cup in Qatar which has been surrounded by controversy.

The host nation has been criticised for its human rights record and criminalisation of homosexuality in the build up to the event.

"These questions must be asked whenever the events are awarded," Macron said, as reported by AS.

"It should be when hosting the event is decided, whether it is the World Cup or the Olympic Games, that we must honestly ask ourselves the question.

"And whether the question is on the climate or human rights, it is not necessary to ask it when the event comes.

"The question should be asked whenever hosting is decided.

"The vocation of these big events is to allow athletes of all countries, including sometimes of countries at war, to allow sport to exist and sometimes find, through sport, ways of discussing when people no longer manage to talk."

Macron has been criticised for his plan to travel to the World Cup in Qatar if France reach the semi-finals.

Despite the condemnation, the two countries share a "frank, friendly, and constructive relationship," Macron claimed, as reported by Connexion France.

French-Qatari relations have been positive since 1972 when Qatar established its first foreign embassy in France.

The French team set to compete in the upcoming tournament, scheduled to take place from November 20 to December 18, has spoken on the issues of Qatar's hosting.

The players came together to write a letter on the issue of human rights, but avoided directly criticising the Qatari Government.