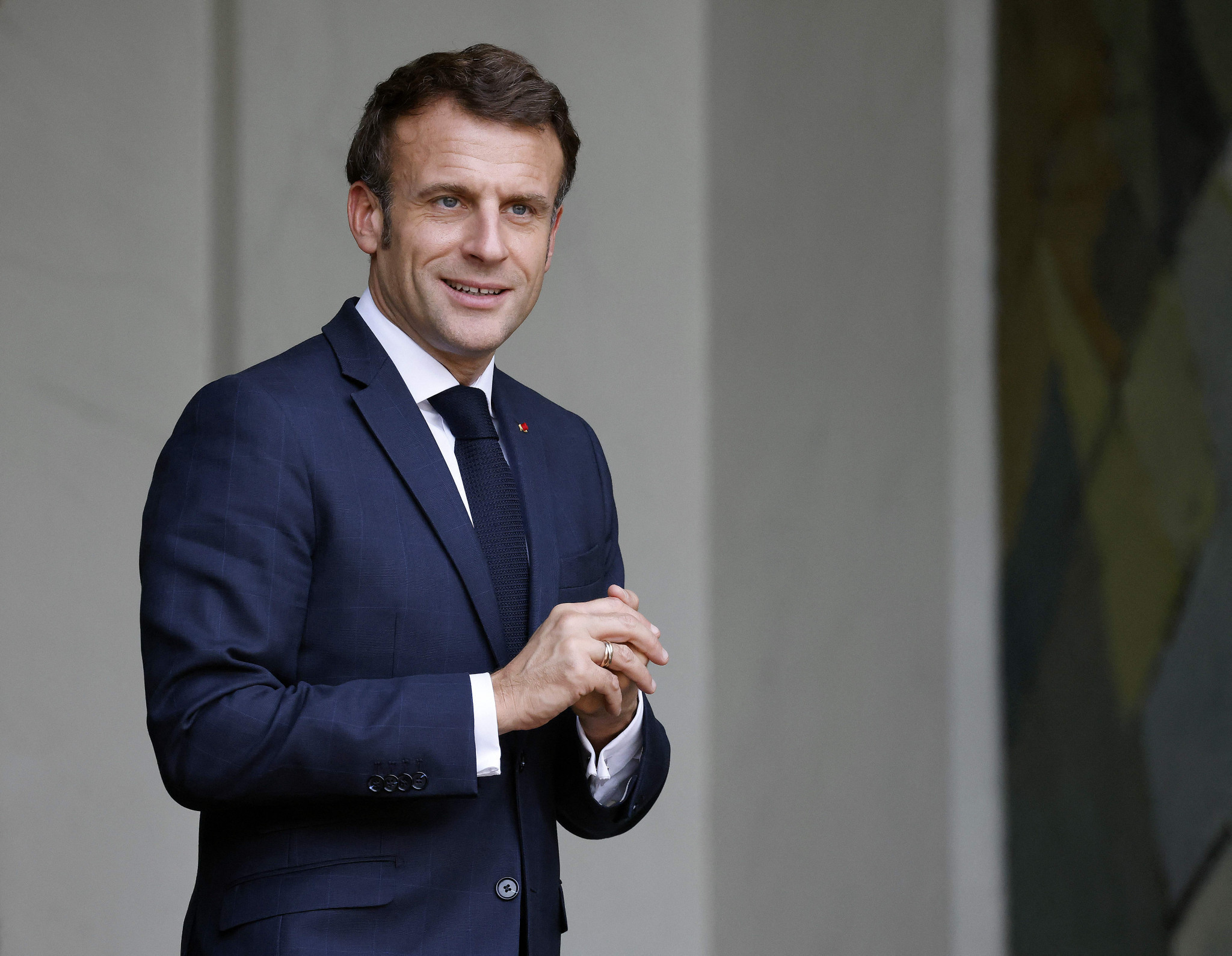 According to L'Équipe, the Élysée has told the media that Macron will attend the competition only if the national team reaches the semi-finals of the tournament at a minimum.

Noël Le Graët, the head of the French Football Federation, has previously set this as the benchmark for his attendance.

Meanwhile, Amélie Oudéa-Castéra - the French Minister for Sports and the Olympic and Paralympic Games - promised she will visit Qatar if the side makes it to the quarter-finals.

Oudéa-Castéra insisted her role was to represent France at such competitions but backed the words of head coach Didier Deschamps that players could make statements regarding Qatar's human rights and migrant workers abuse.

Unlike French officials, Politico reported that a US official confirmed Blinken will travel to Qatar regardless of how successful his national team is on the pitch.

Blinken is due to attend the match between the US and Wales on November 21 and he is expected to stage talks with Qatari leaders.

A former US official told Politico that the discussion with Qatari officials is said to be part of an ongoing strategic dialogue between the two countries.

Politico also reported that a spokesperson for the US State Department suggested it has no travel plans to announce.

Qatar was named as a major non-North Atlantic Treaty Organization ally by the US in March.

US President Joe Biden is not anticipated to attend any events in Qatar, despite the country being the host of the 2026 World Cup with Canada and Mexico.

United Kingdom Foreign Secretary James Cleverly is also set to attend the World Cup, but faced sharp criticism for telling the British Parliament’s Foreign Affairs Committee that fans heading to Qatar should "respect the law" while in the country.

Concern over the safety of LGBT+ fans at the competition has been among the major issues overshadowing the event.

He insisted "you could stay with as many people as you want, whether you're gay or lesbian," in a hotel room.

England, Wales and the US are all set to meet in Group B alongside Iran, while defending champions France face Australia, Denmark and Tunisia in Group D.

Matches are scheduled to be held between November 20 and December 18.