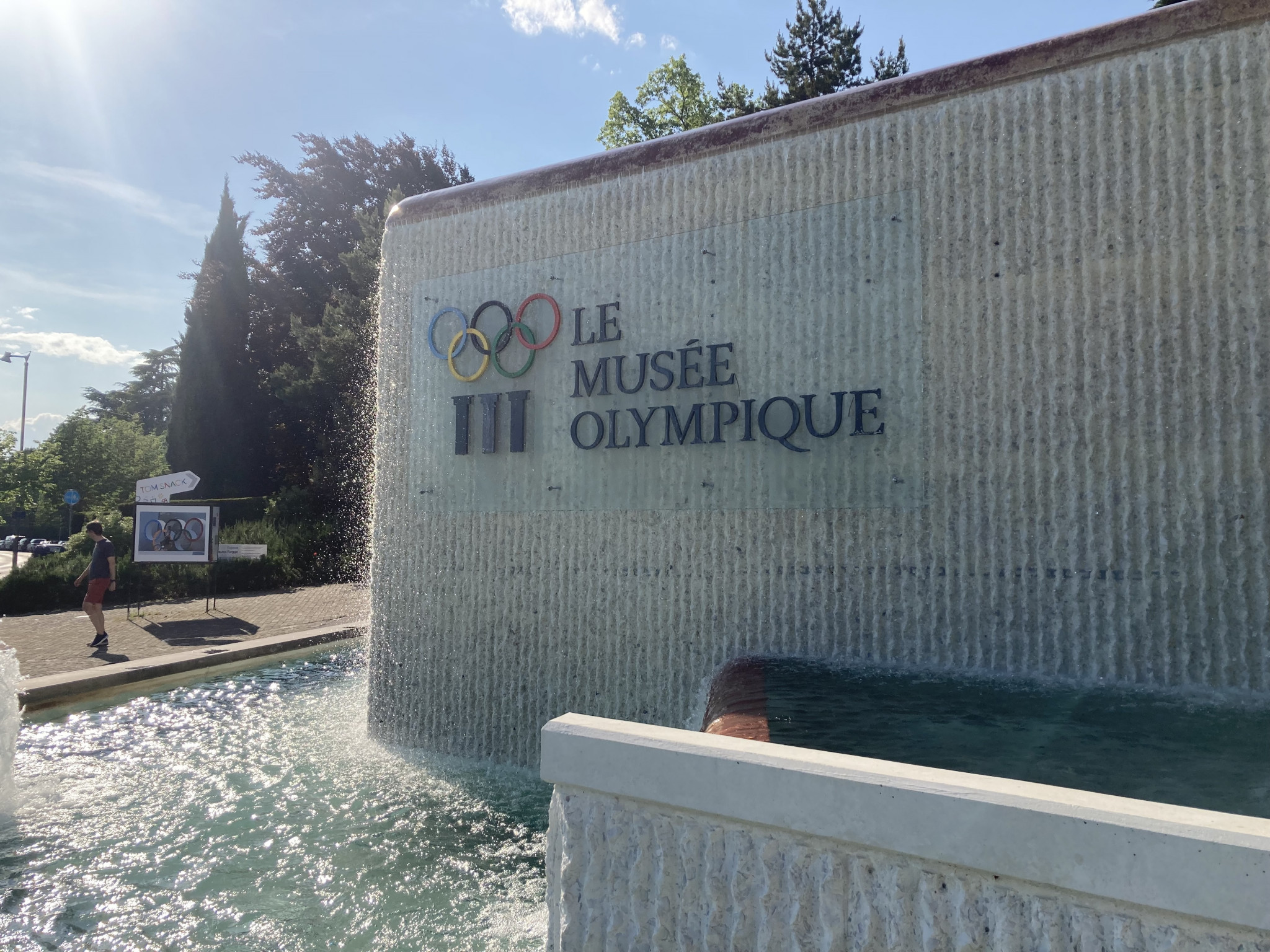 World Taekwondo is in talks over creating a statue paying homage to the sport outside the Olympic Museum to mark the organisation’s 50th anniversary.

Chungwon Choue, head of World Taekwondo, told insidethegames that the worldwide governing body is in discussions with the International Olympic Committee (IOC) over putting a statue in place at the museum in Swiss city Lausanne next year.

The International Federation is set to reach its 50th year of existence in 2023 and is planning a series of events to celebrate the anniversary.

Taekwondo featured for the first time as an Olympic medal event at Sydney 2000 after being a demonstration sport at Seoul 1988 and Barcelona 1992.

The sport has been on the programme ever since and is set to appear at Paris 2024 and Los Angeles 2028.

"We would like to have a nice statue of taekwondo in front of the Olympic Museum," said Choue on the sidelines of the World Taekwondo Championships in Guadalajara in Mexico.

"We have agreed this [with the IOC] so we are now preparing for the taekwondo statue.

"When you go to the Olympic Museum, many sports are already there but taekwondo is a very young sport.

"I asked [IOC] President [Thomas] Bach about the steps to make a taekwondo statue."

Choue has led World Taekwondo since 2004 and is only the second permanent President in the organisation's 49-year history.

The South Korean official says he is looking forward to a busy competition calendar in 2023, headlined by the World Taekwondo Championships which is due to be held in Azerbaijan’s capital Baku.