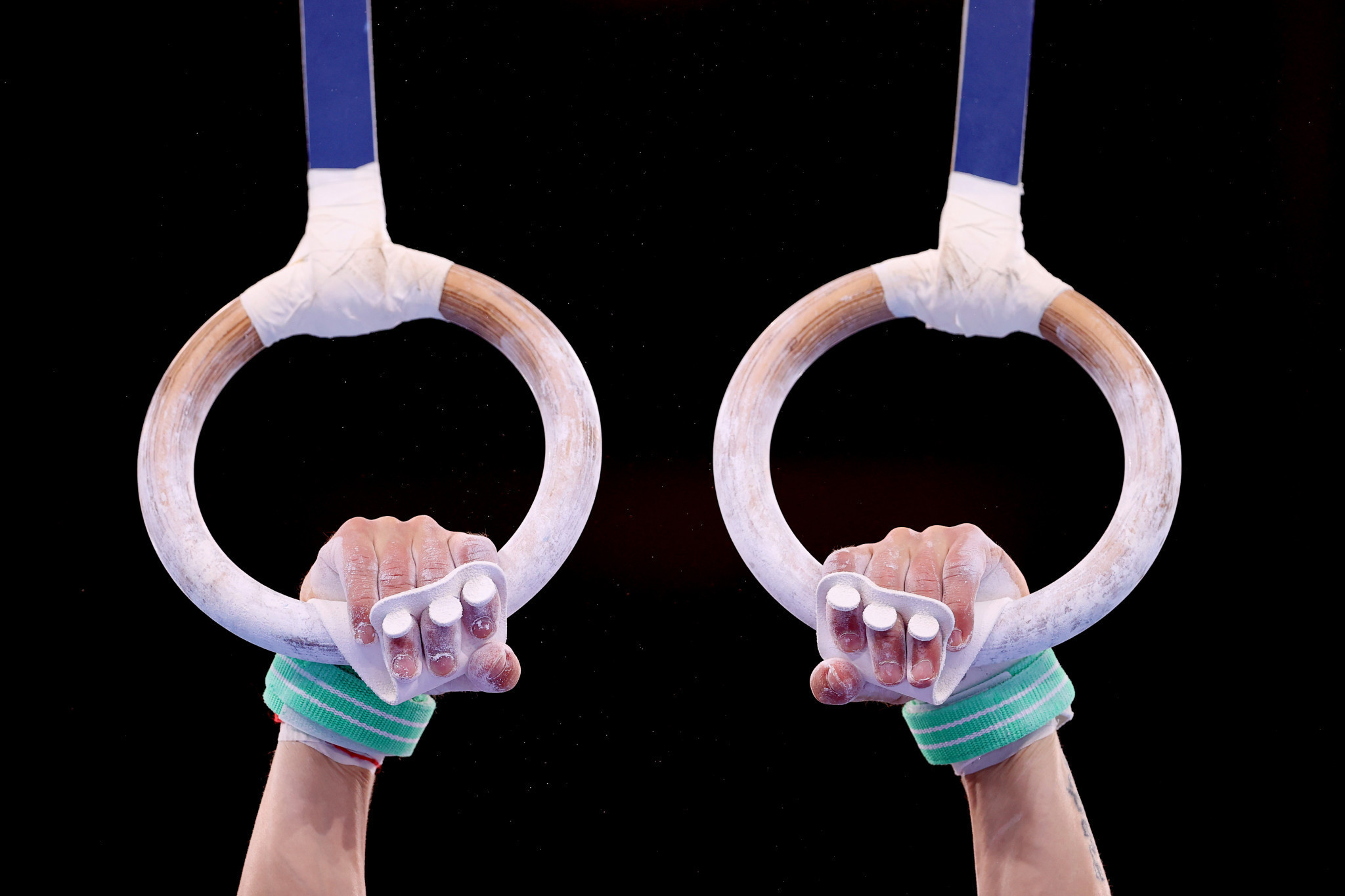 The International Gymnastics Federation (FIG) Congress is set to begin in Istanbul tomorrow, after a build-up dominated by controversy over Russia and Belarus' involvement.

The annual meeting has been moved from Sandefjord in Norway due to the original host's refusal to welcome delegates from Russia and Belarus.

Turkey stepped in as the host nation for the second consecutive year, with Japanese official Morinari Watanabe - an International Olympic Committee (IOC) member since 2018 - re-elected to a second term as FIG President after seeing off a challenge from Farid Gayibov of Azerbaijan in Antalya a year ago.

At least seven European National Federations, namely Estonia, Italy, Lithuania, The Netherlands, Norway, Poland and Ukraine, plan to boycott the Congress due to the presence of Russian and Belarusian officials.

Watanabe has acknowledged that "there are mixed opinions within the FIG family about Russia's invasion of Ukraine", but has defended the decision to allow delegates from Russia and Belarus to attend.

"When you are elected as a member of an international organisation, your position is not related to your country of origin," he has claimed in the build-up to the Congress.

"Basically, you are in a neutral position.

"If that basic policy is not respected, international organisations cannot exist.

"That is why neither the United Nations nor the IOC has excluded Russia and Belarus.

"Above all, international organisations must make efforts to maintain, not to put an end to, relations with Russia and Belarus.

"As an international organisation, the FIG will convey our views to its Russian and Belarusian officials.

"And we, the FIG, must also listen to their opinions."

The FIG President has also insisted that "the FIG has no place for anyone who supports the war", and promised "strict punishments" for gymnasts and officials who publicly back the conflict.

Watanabe has identified the "entertainment feature" of gymnastics as an area the sport needs to improve in through initiatives such as introducing urban sports, developing a live scoring system and expanding the fanbase through "digital transformations".

The two-day FIG Congress is set to feature reports from Watanabe, technical coordinator Steve Butcher, technical Presidents and heads of the Gymnastics For All Committee and Parkour Commission.

Continental Union Presidents are also set to report to the Congress, as well as the FIG Foundation for Solidarity and Gymnastics Ethics Foundation.

Financial matters, the status of National Federations and proposals of FIG authorities and members are all due to be discussed, with honorary awards to be presented.

The host of the next Congress is due to be decided, with the meeting concluding with miscellaneous items on good governance, the 2023 World Gymnaestrada in Amsterdam, the Paris 2024 Olympics and an FIG gender equality snapshot.

The Congress in Istanbul is due to be held tomorrow and on Saturday (November 12).