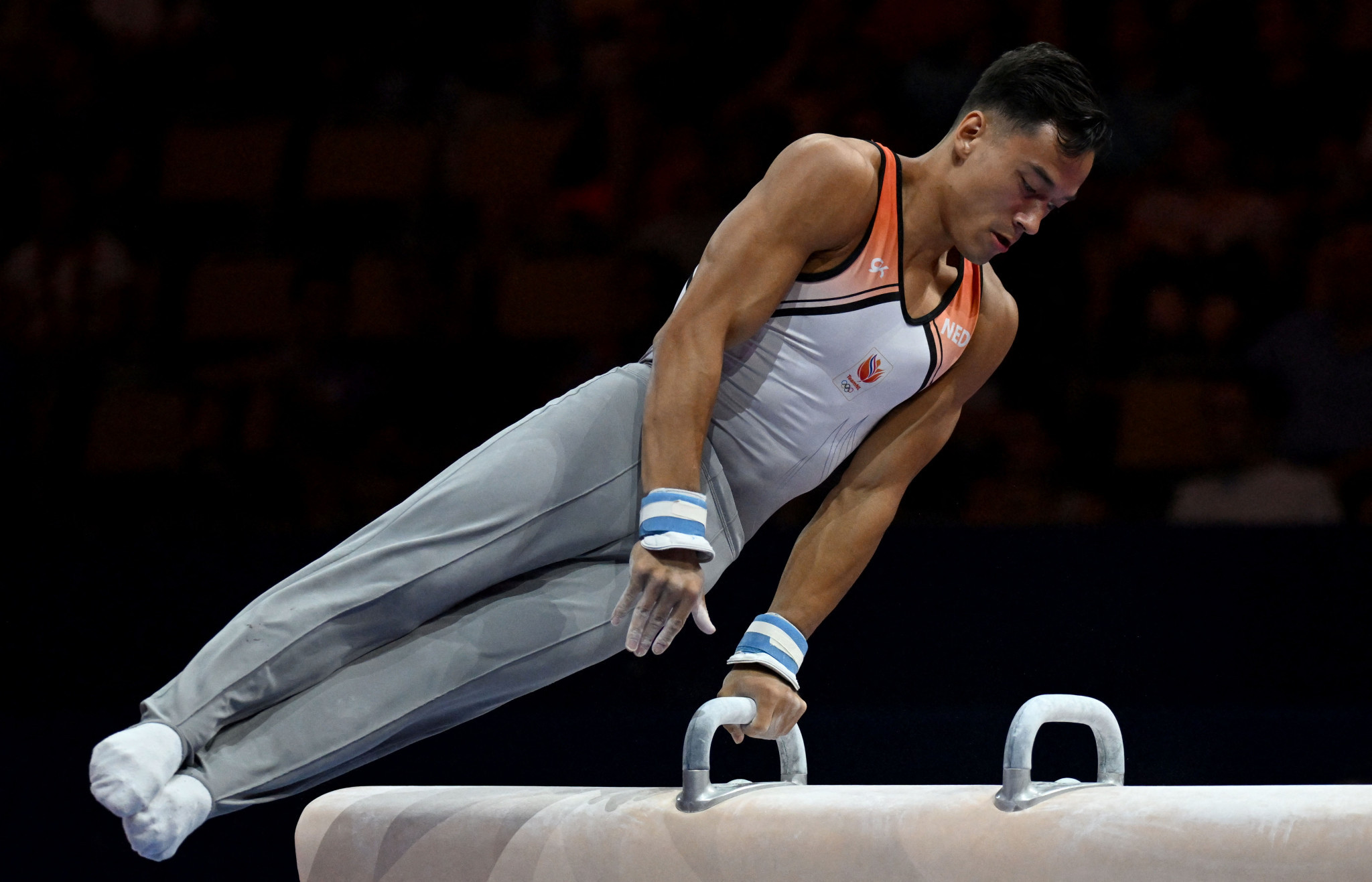 The Dutch Gymnastics Association has become the latest National Federation to withdraw from next month's International Gymnastics Federation (FIG) Congress in Istanbul due to the participation of Russia and Belarus, taking the number of boycotting countries up to seven.

Kempff insisted that the National Federations of Russia and Belarus should be excluded from gymnastics due to the invasion of Ukraine.

"Our decision was prompted by the fact that Russian and Belarusian delegates still have the opportunity to register for the Congress," Kempff wrote.

"We support the position of European gymnastics, which has unanimously refused to communicate with the Russian and Belarusian gymnastics federations as the brutal, genocidal Russian war in Ukraine continues.

"As long as Russia continues this war, it is impossible to involve Russian athletes and officials in international sports.

"We hope that this war will end as soon as possible and that we can all be part of the Olympic Community in peace."

The Netherlands join Poland, Estonia, Norway, Ukraine, Lithuania and Italy in boycotting the Congress in Istanbul, scheduled for November 11 and 12.

Russia and Belarus have largely been frozen out of international sporting competitions since the invasion of Ukraine in February, with the IOC recommending that athletes and officials from both countries are excluded from events.

However, the IOC's suggestions have not covered elected Russian and Belarusian officials, and several International Federations have permitted both countries to take part in their Congresses and General Assemblies.

The FIG Congress has already been moved from Sandefjord due to a refusal to Norway's refusal to host delegates from Russia and Belarus.

After Russia’s invasion of Ukraine began, the FIG had initially allowed athletes from Russia and Belarus to compete as neutrals, before implementing a ban on their participation on March 7.

Two days before that came into effect, Russia’s Ivan Kuliak, competing under a neutral banner, wore the letter "Z" - regarded as a pro-war symbol and seen on Russian tanks during the war - on his singlet at the FIG Apparatus World Cup in Doha.

Kuliak has since been banned by the Gymnastics Ethics Foundation for one year and stripped of the bronze medal he won at the World Cup.