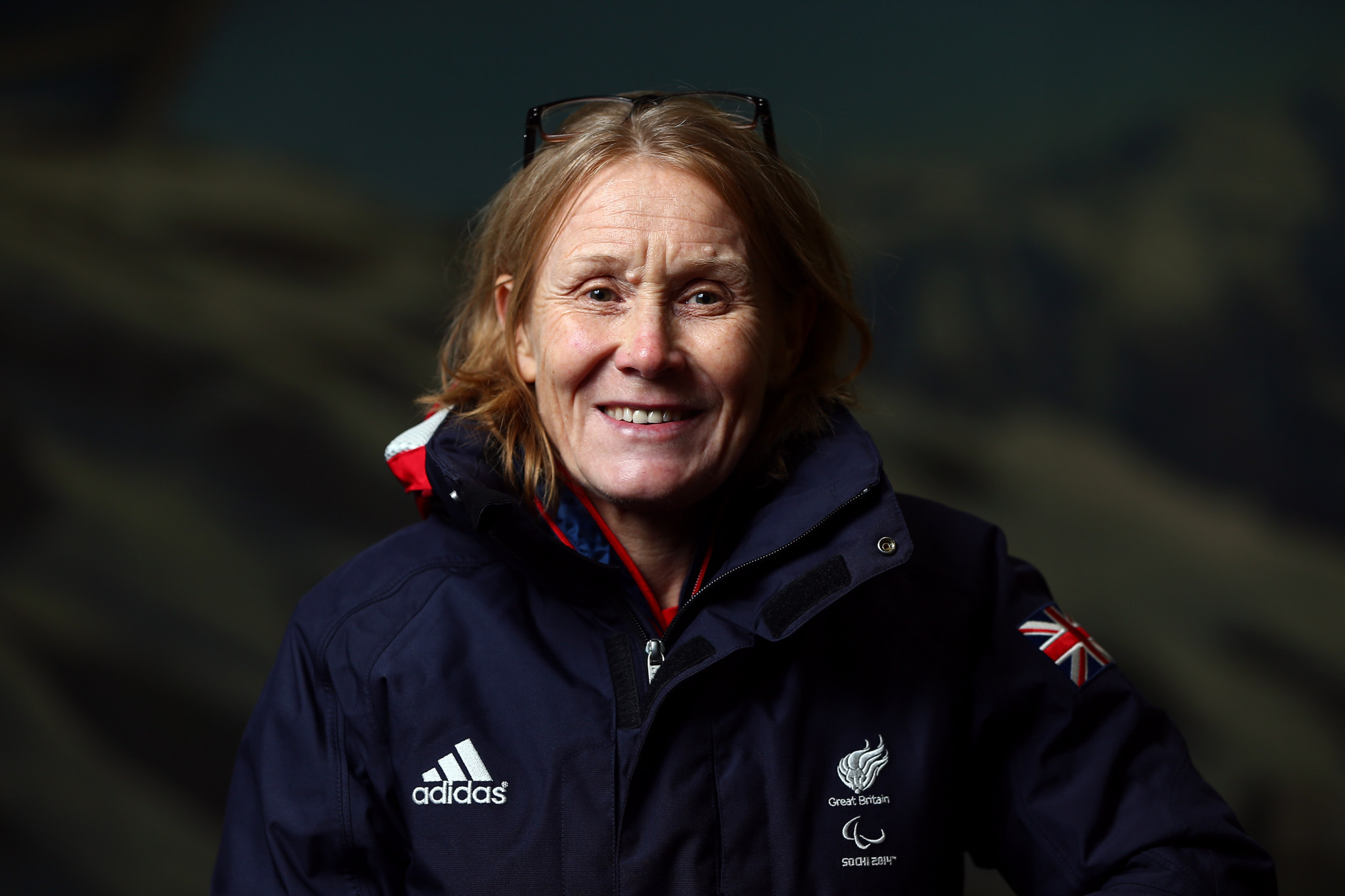 Penny Briscoe has returned as ParalympicsGB Chef de Mission for Paris 2024, while other members of the team have also been confirmed.

Briscoe, who held the role for every Paralympics edition between Sochi 2014 and Tokyo 2020, has named Phil Smith, Verity Naylor and Jonny Riall as her three deputy Chefs de Mission.

Smith has been appointed as the head of sport, with his role following his tenure as the Chef de Mission at the Beijing 2022 Paralympics.

He was also deputy Chef de Mission for Pyeongchang 2018 and Tokyo 2020.

Verity Naylor has reprised her role as director of operations having led all operational and logistical issues at the 2018 and 2020 Paralympics.

Riall, who joined the British Paralympic Association this year after 17 years at British Triathlon, is taking on the position for the first time as the head of performance services.

Super excited by this announcement! @ParalympicsGB Chef de Mission team has vast experience and oodles of passion! Couldn’t be happier to be working alongside @veritynaylor @PhilSmith_BPA @jonnyriall @pbennett67 #chrisdick as we count the days down to @Paris2024 #bestprepared https://t.co/50S3xC878Y

Riall previously worked as head of Para triathlon and sport team leader at the Tokyo 2020 Paralympics.

Additionally, Pippa Bennett has been selected as chief medical officer and Chris Dick is the head of security.

Bennett was part of the medical staff in Tokyo while Dick worked as a security advisor at London 2012.

"I'm delighted to confirm the appointment of such a talented and experienced group of individuals who I know put the team at the heart of everything they do," Briscoe, who led Britain to second in the medals table in Brazil and Japan, said.

"ParalympicsGB strives to be the best prepared team at the Games, providing the optimum environment for athletes and support staff to perform at their very best.

"With planning and preparation already well underway, I know that this leadership group will work assiduously together to achieve just that."