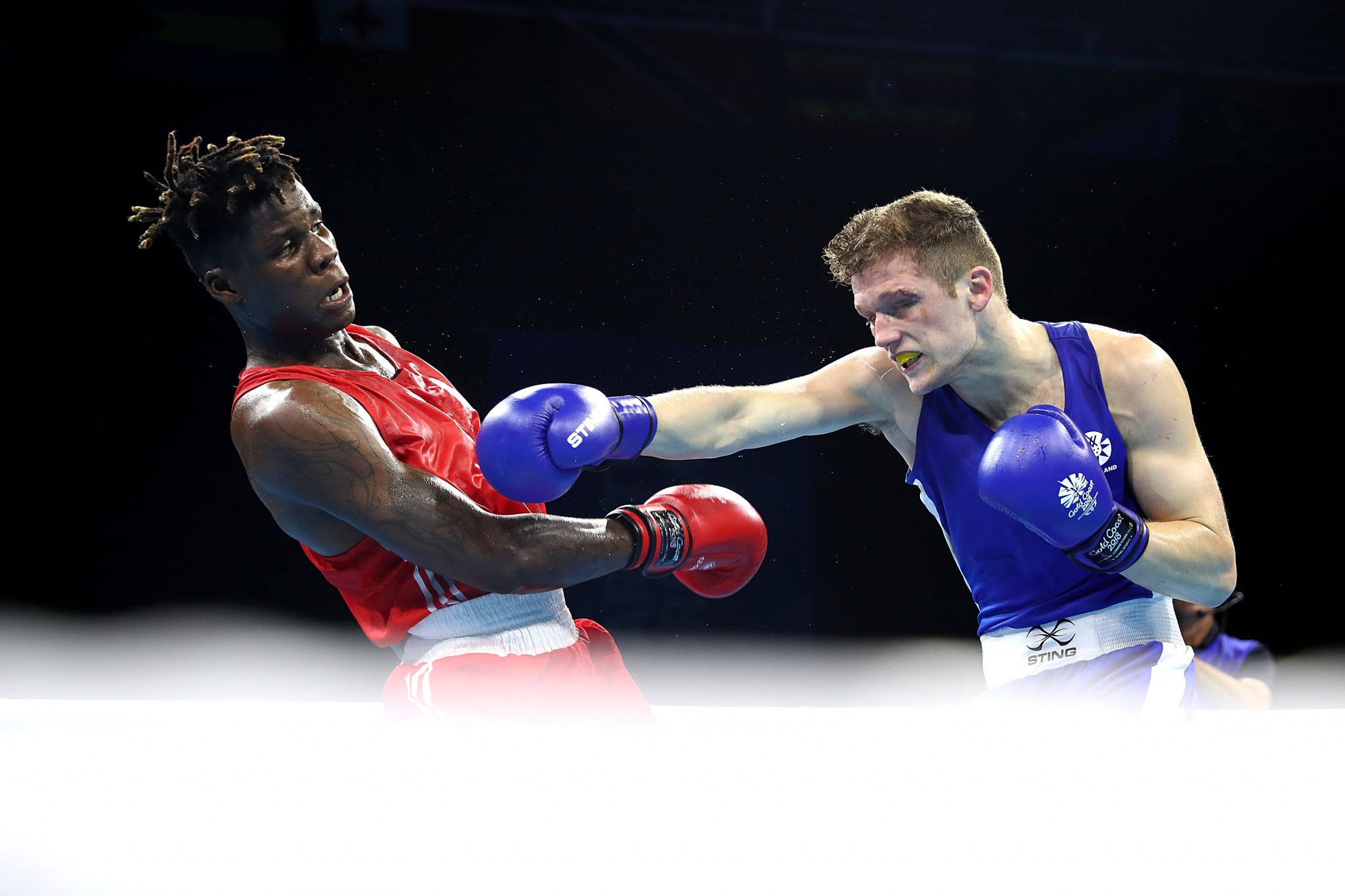 The Scotsman, who won bronze in the men’s middleweight division at Gold Coast 2018, turned professional four years ago and last entered the ring in February.

He was set to fight on a Boxxer-promoted show in Liverpool in September as he sought to add to his record of 12 wins and one loss, but decided to call time on his career following feedback from the British Boxing Board of Control.

A statement from Kynoch Boxing said that Docherty’s annual medical check with the body "raised some concerns".

‘The Doc’ is a credit to Boxing and he will have a bright future in whatever he chooses to next – with our complete support. pic.twitter.com/HYJAnxBM4m

"Boxing has been my life since a very young age and I am disappointed that my career has been cut short," Docherty remarked.

"I am proud of what I have achieved in the ring and would like to thank everyone who has been involved in my career."

Docherty won gold medals at the Commonwealth Youth Games and the European Youth Championships in 2015.