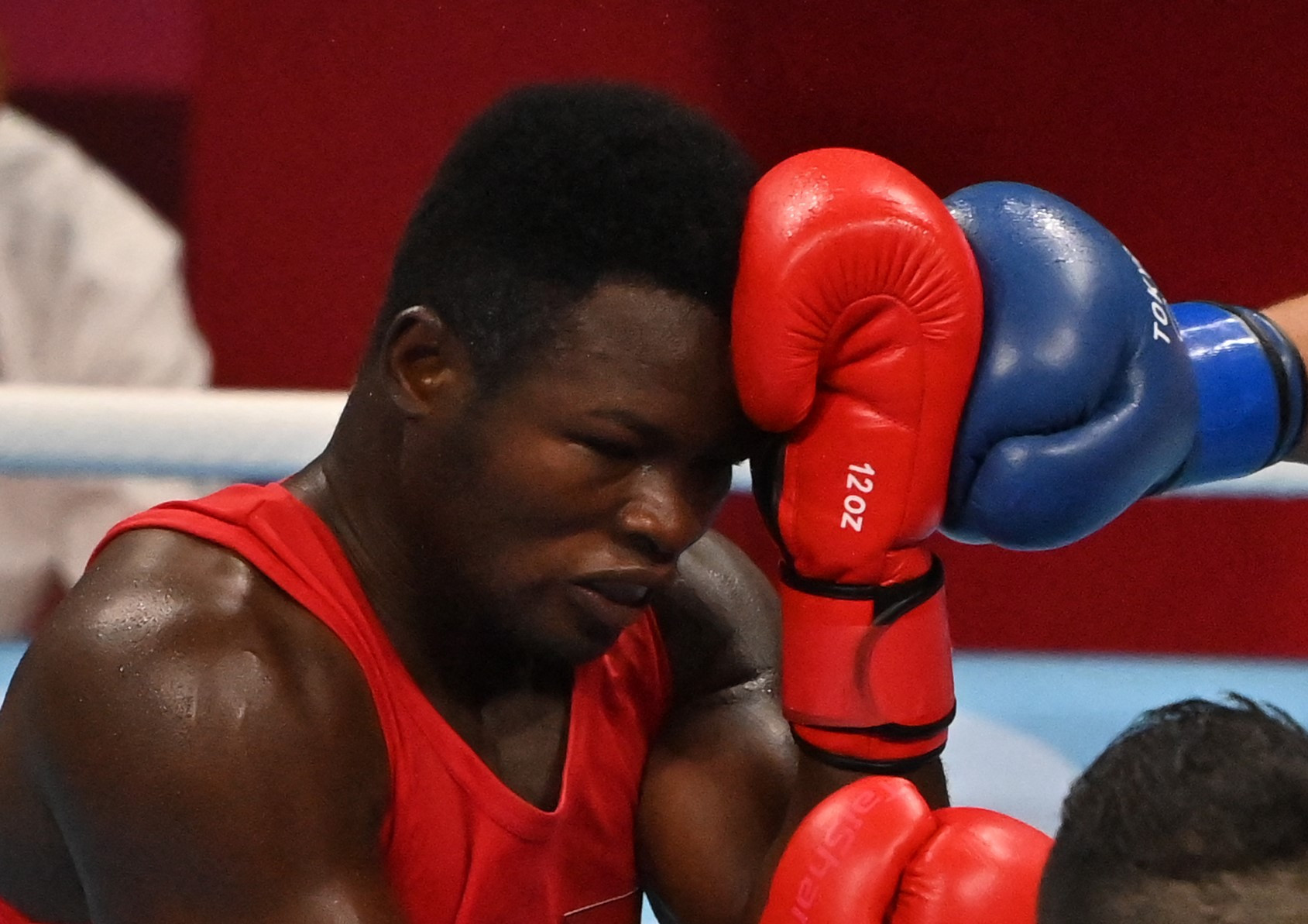 Ghanaian boxer Shakul Samed is out of the Commonwealth Games after failing a drugs test.

Samed's A sample came back positive for furosemide - a banned masking agent and diuretic - and he has been immediately suspended.

The light-heavyweight boxer was due to face Luc Jean Rosalba today, but the athlete from Mauritius will instead win by default.

Samed will be allowed to request analysis of his B sample or submit any other relevant information before a formal charge is issued.

There were zero positive tests reported at the Gold Coast 2018 Commonwealth Games, so it has taken Birmingham 2022 only one day of competition to surpass that total.

The news also comes in the same week the CGF and World Ant-Doping Agency signed an agreement to work together to eradicate the illegal use of performance-enhancing drugs.