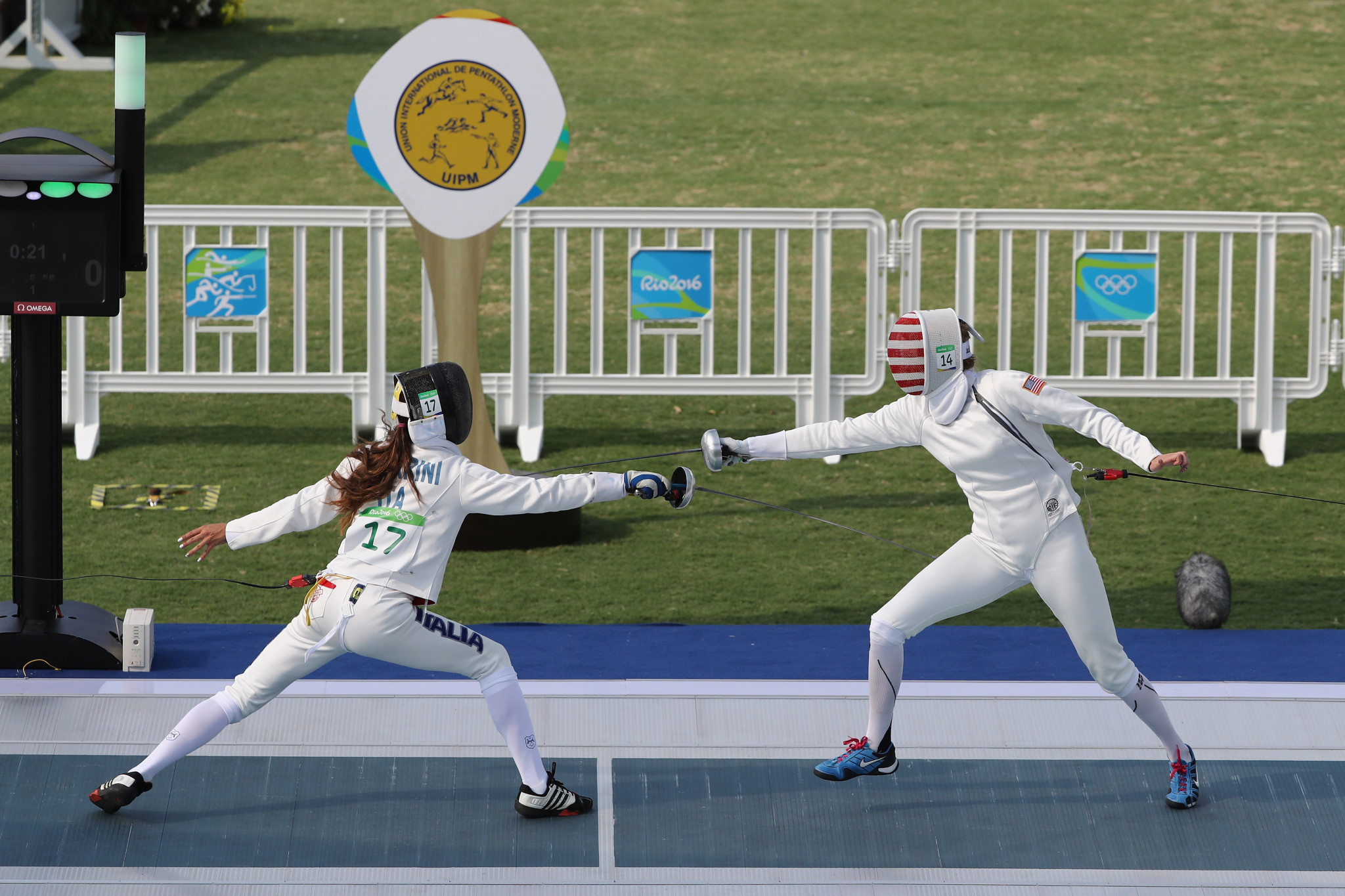 Rob Stull, chief executive of USA Pentathlon Multisport whose resignation was called for this week in an athletes' open letter, has sought to clarify the facts about a meeting which athletes from his organisation claimed "never happened".

In an open letter the athletes alleged, among other things, that Stull had fabricated a meeting at this year's North, Central America and Caribbean (NORCECA) Championships to discuss proposed changes to the riding element of the sport and called upon him to resign.

In a statement he describes the allegation that the meeting "never happened" as being "very disturbing", insisiting it did take place.

"Notice of the meeting was posted in the competition hotel in the Alberge Olimpico (team housing) in advance by the local organisers and representatives from 11 nations that attended."

The open letter released on November 10 by the support group Global Athlete had read: "Over the past several years, the USA Pentathlon Multisport (USAPM) leadership, led by chief executive Rob Stull, has continuously failed us as athletes in the sport of modern pentathlon.

"Most recently, Mr. Stull falsely reported that he convened and led an athlete meeting to discuss the proposed changes to the sport at the 16-20 August 2022 NORCECA Championships in Santo Domingo.

"To be clear, this meeting never happened.

"This despite a lengthy description of it in a UIPM press release with elaborate quotes about the meeting from Mr. Stull.

"Not only did this meeting not happen but Mr. Stull has persisted in promoting the International Modern Pentathlon Union (UIPM) agenda that suggests that athletes support the removal of riding in favour of a ninja race.

"This again is a blatant disregard for the truth."

The open letter went on to demand Stull "set the record straight by publicly retracting his statement that an athlete meeting occurred at the 2022 NORCECA Championships" and also resign.

Stull's response was intended to "clarify facts related to the meeting" which he details as taking at the Albergo Olimpico in Santo Domingo on August 20 at 7:00pm.

"The meeting - opened to all involved in the competition - was intended to provide information and the opportunity for dialogue regarding all Pentathlon matters but focusing on the testing and selection process for the new fifth discipline replacing riding in the Modern Pentathlon," he said.

"In various media and communications, this meeting has been characterised as an ‘Athletes meeting’, ‘Athletes and Coaches meeting’ and ‘Open meeting’ and it has even been suggested that the meeting did not take place at all and was completely fabricated, which is very disturbing considering the number of people actually in attendance.

"It is important to underline once more that the meeting was in fact ‘Open’ with any interested parties welcome to attend and nobody was refused entry.

"The speakers gave detailed updates and explanations regarding the test events for the UIPM’s new fifth discipline replacing the riding discipline after Paris 2024.

"Those presentations were followed by a democratic debate.

"The vast majority of NORCECA nations present showed strong support for the replacement of riding in order to lower costs, create more accessibility, provide for greater global inclusion and introduce a discipline which provides greater fairness for all competitors among the key reasons for the proposed change.

"This open meeting was one of many conducted throughout the year by the UIPM and confederations, as well as National Federations, including USA Pentathlon, in order to seek input and provide accurate communication with all members of our community.

"The intention of these meetings has never been to divide, but rather bring together the sport community in the quest to keep Modern Pentathlon as part of the Olympic Games."