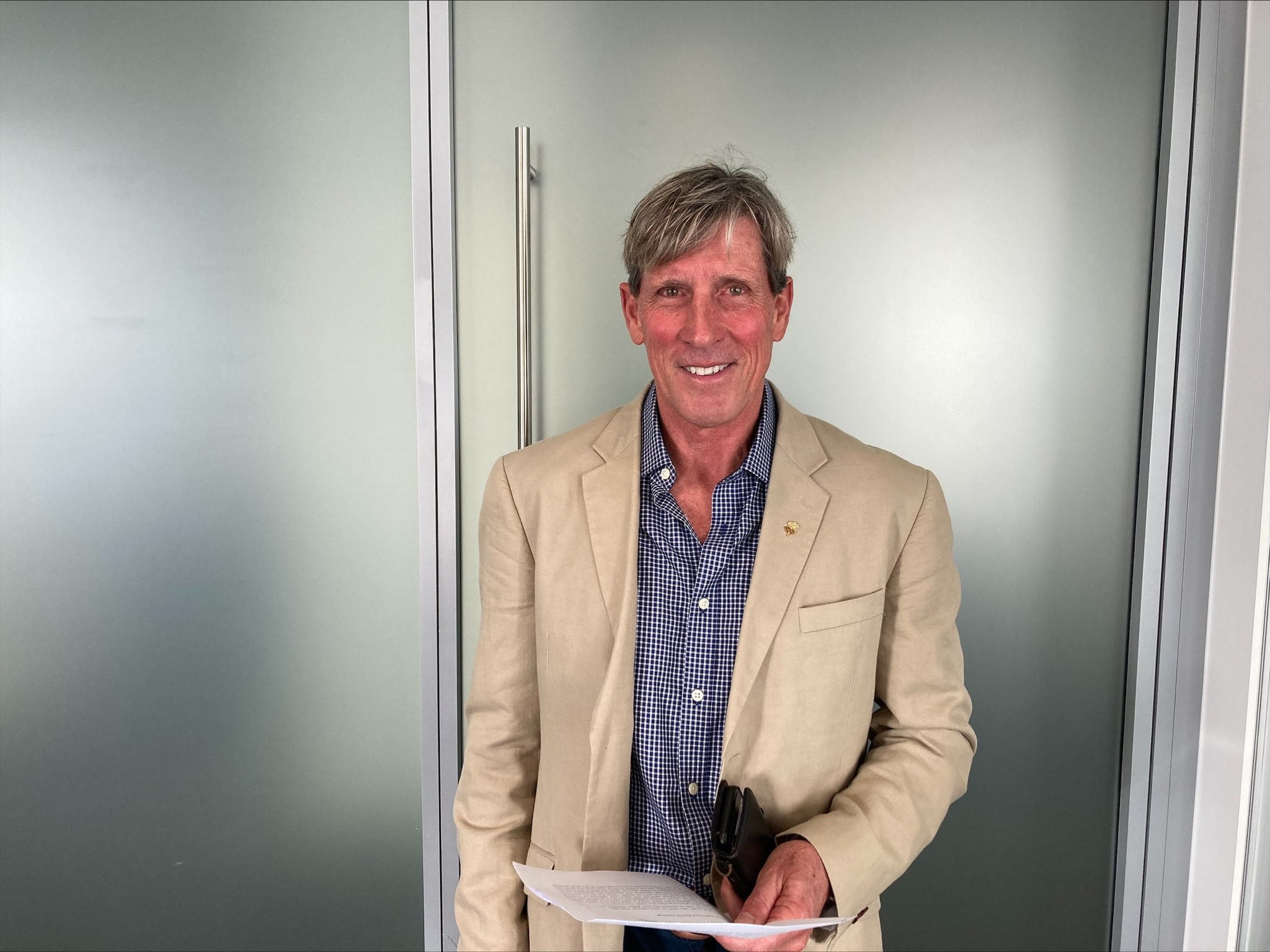 Schormann has led the UIPM since 1993, making him the longest-serving President of an Olympic sport's International Federation.

The German official has divided opinion within modern pentathlon as he pushes for the obstacle discipline to replace riding at a vote at the upcoming virtual Congress.

Modern pentathlon has been left off the initial Olympic programme for Los Angeles 2028 by the International Olympic Committee, which is awaiting a formal proposal for the sport's format at the Games.

Schormann, who chaired a Working Group to assess potential replacements for riding, has claimed that the changes to the fifth discipline would make the sport "far more popular, accessible and exciting" and that equestrian is outdated in the sport.

Last year's UIPM Congress approved a force majeure Board decision to drop riding, but the plans have faced strong opposition throughout from the Pentathlon United pressure group, which counts Choong among its key supporters and has published a survey that says that 92 per cent of respondents are in favour of keeping equestrian within the sport.

Schormann was re-elected unopposed for an eighth term as UIPM President last year, but Watson is hoping to unseat him.

He was disqualified at Seoul 1988 for excessive levels of caffeine, but cleared his name to compete at Barcelona 1992 after the testing procedure was discovered to be inaccurate.

He insisted that major change is needed within the UIPM to safeguard the sport's place at the Olympics.

"Somebody has to take responsibility and that must start at the top.

"I have listened to the athletes and I’m ready to provide the leadership they deserve."

Watson also said that the decision to axe riding was one of a number of issues he had identified at the UIPM.

"Ultimately, the buck stops at the top," he commented.

"And so my call for new leadership and for Klaus Schormann to resign as UIPM President is not just about the merits of one discipline over another.

"It goes much deeper than that.

"It goes to ethics and transparency and how the UIPM have managed the sport over a long period of time.

"President Schormann has lost the trust of the athletes and his position is now unsustainable."

Watson also contrasted the UIPM's delivery of equestrian events with that of the International Equestrian Federation, and outlined his plans to ensure that modern pentathlon features at Los Angeles 2028.

His campaign received support from Choong, a vocal critic of Schormann and the move away from riding.

"The UIPM has caused our sport to be removed from the Olympic programme through its shambolic mismanagement over the last two decades," Choong said.

"In this period they have failed to modernise our riding discipline, and have made weak attempts to promote the sport beyond its current audiences.

"They then sought to introduce a completely unrelated fifth discipline without proper consultation or testing with the very athletes upon which the sport depends.

"If we don’t resolve this now, we will see most athletes and support staff around the world lose their livelihoods but, worse, we’ll lose the sport we all love.

"Our sport urgently needs a new leader with the vision and skills to meet the IOC criteria for future Olympic Games inclusion and growth.

"But, on top of this, he is someone who is willing to reach out and listen to the thoughts and opinions of athletes and the wider community.

"This is the leadership our sport so badly needs."

The UIPM Congress is due to be held virtually on November 12 and 13.

In a statement, the UIPM said it is "a democratic membership organisation and the will of its National Federation members will be fully respected at the upcoming UIPM 2022 Congress".