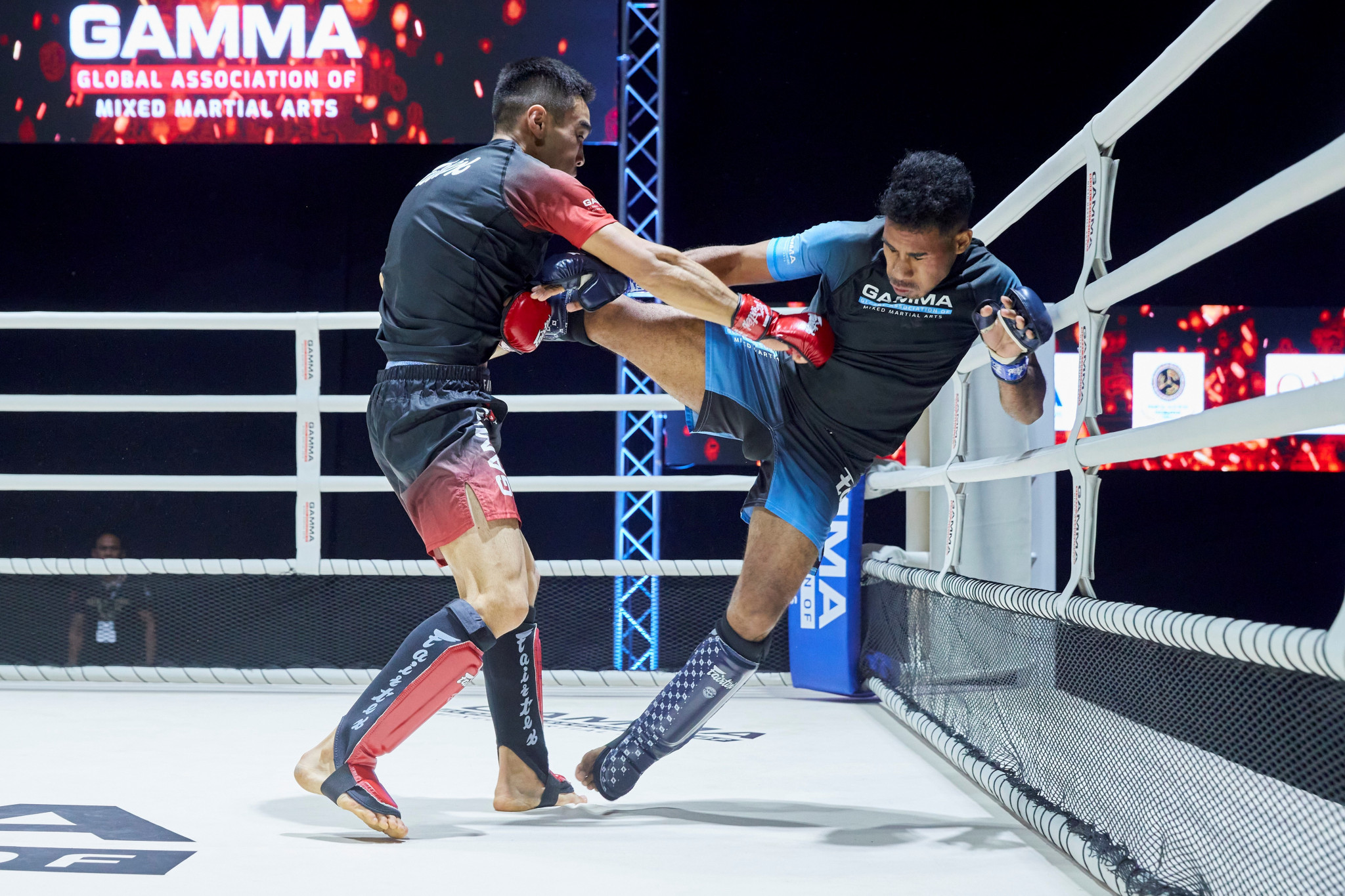 Kazakhstan started the Global Association of Mixed Martial Arts (GAMMA) Asian-Pacific Championships in Pattaya on a strong note with 10 of their 12 athletes qualifying to the next round.

Kazakhstan, who topped the medals table at the 2021 Asian Championships, started with Almaz Sarsembekov defeating Ali Laiqat in their 61.2kg striking MMA match.

Then, Yernaz Mussabek got the better of Nisham Sonam from India in their 56.7kg contest before Nurkesh Anas cruised to victory against another Indian, Sankar Vairamurthy Prabu, in the 77.1kg striking MMA category.

The 2021 world champion Eljan Gassanov also progressed in the 77.1kg after beating Zhumaliev Samat from Kyrgyzstan and will be keen on adding a continental title to his name.

However, it was not a winning start as Nara Shinichi went down to Samat Zhumaliev from Kyrgyzstan in the 77.1 kilograms category before his compatriot Kenshiro Yamazaki registered an impressive win in the 56.7kg striking MMA bout.

"I would like to thank the IFSA and the city of Pattaya for having us and providing great opportunities for our sport and our athletes," Engelhardt said.

"It is great to be together again as the GAMMA family here and I see a great future for MMA in Thailand, especially as the IFSA has just been recognised by the Sport Authority of Thailand.

"Not everyone can win, but we can all enjoy this great event.

"I wish you all an excellent Championships."