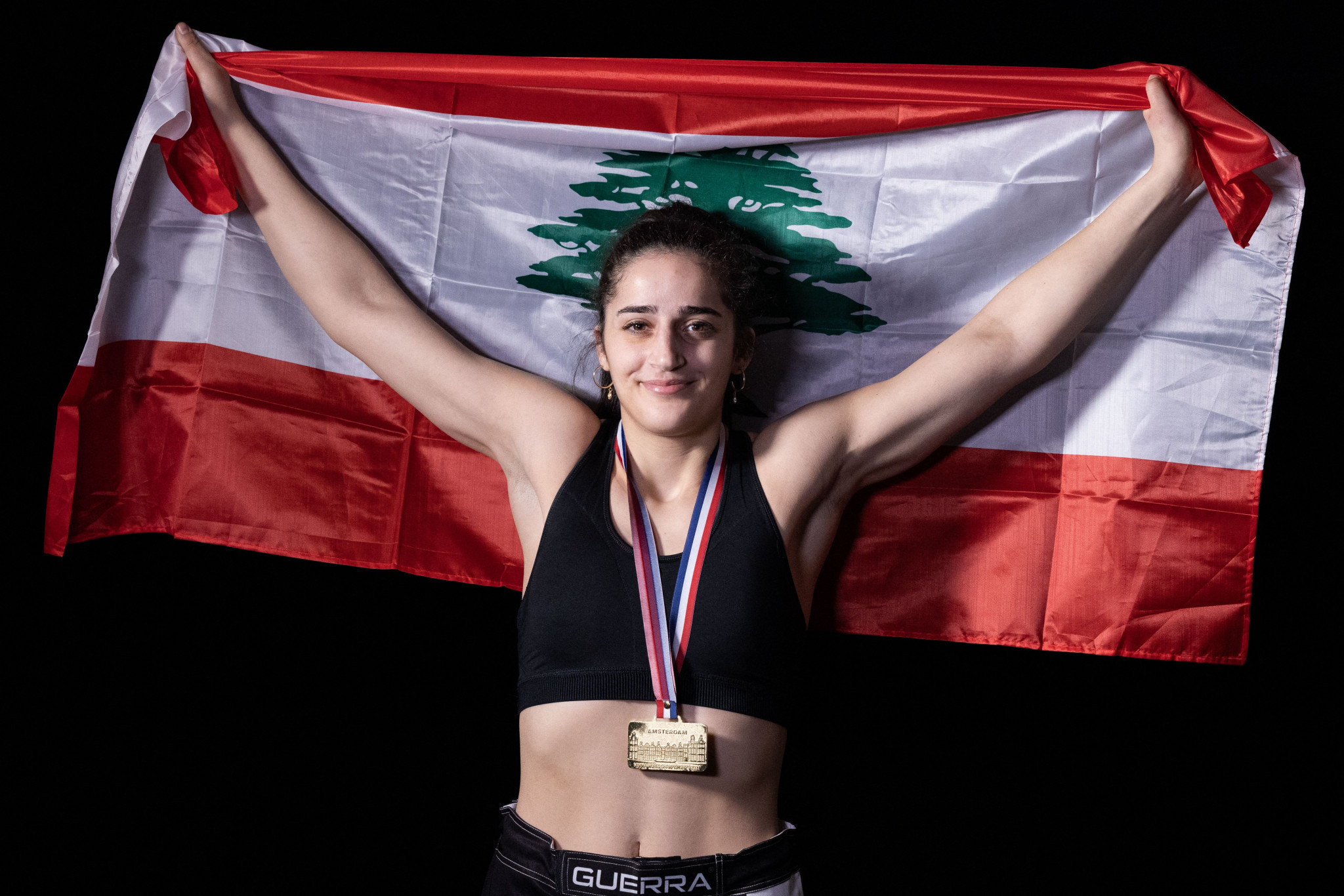 World champions Sandra Succar from Lebanon and Eljan Gassanov from Kazakhstan are among the list of participants as Pattaya in Thailand is set to host the first edition of the Global Association of Mixed Martial Arts (GAMMA) Asian-Pacific Championships.

Athletes from a total of 17 nations can be seen in action at the Asian Indoor Stadium from tomorrow.

Following the first GAMMA Asian Championships in Kyrgyzstan last year, this year’s event was expanded to include athletes from the Pacific region.

Scheduled to be held until November 13, the tournament will see qualifying rounds in ten weight categories for men and seven for women in MMA and Striking MMA.

"It is fantastic to be in Thailand for the first edition of the Asian-Pacific Championships," said GAMMA President Alexander Engelhardt.

"There is a great history of combat sports in this country and everybody that we speak to is really looking forward to the event.

"The team on the ground have been working very hard to make this a successful and memorable event and I would like to thank them, and the authorities for all the support given to the GAMMA family.

"Being able to welcome our Pacific members here is an added boost and I am sure this will be a great event and will prove to be a good model for the future."

Large delegations from hosts Thailand, Kazakhstan, India and Kyrgyzstan are all expected to challenge for medals after a successful outing last year.

GAMMA’s Facebook and YouTube channels will be live streaming the tournament, with an official opening ceremony set for 12PM local time tomorrow.