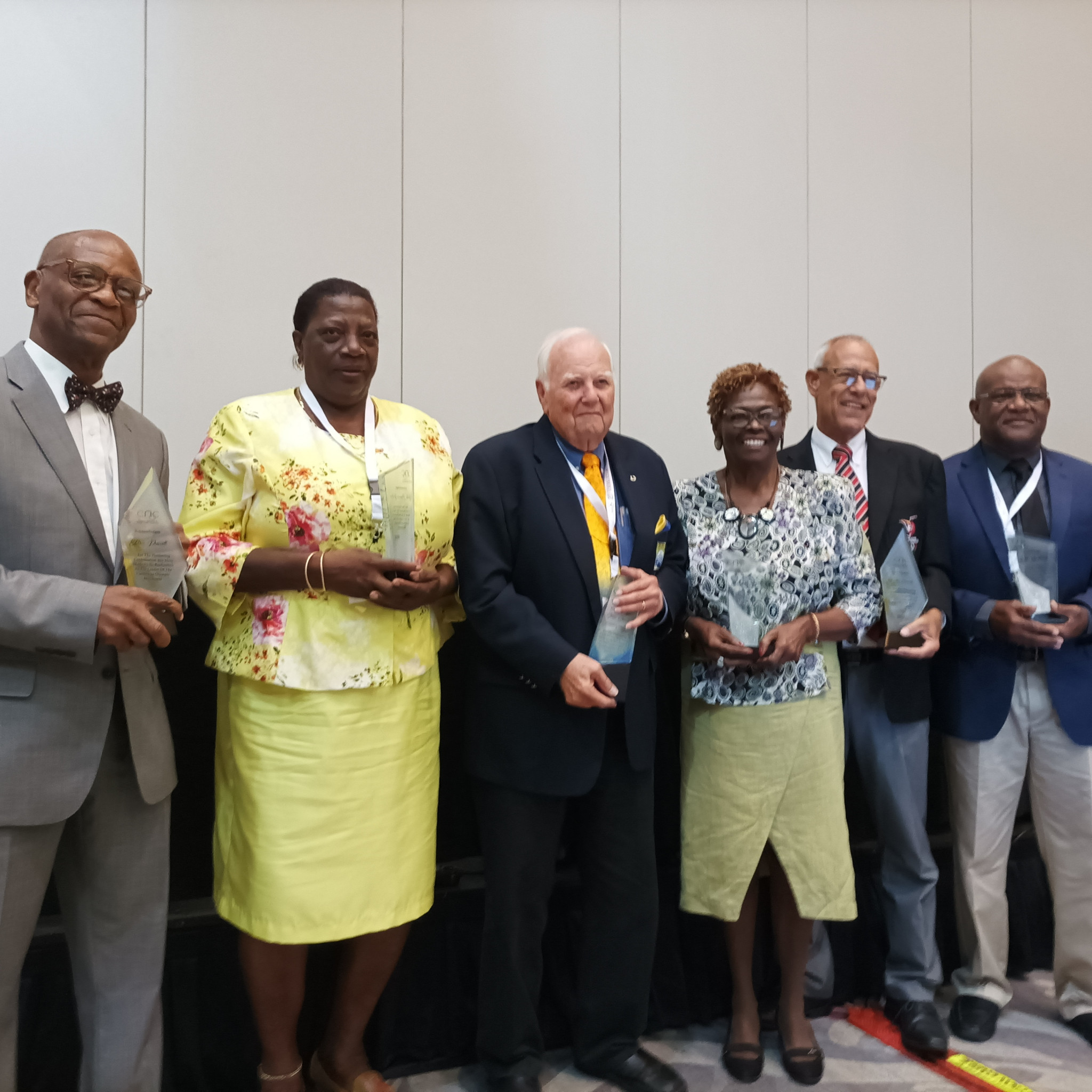 International Olympic Committee (IOC) President Thomas Bach has hailed the 2022 Caribbean Games held in Guadeloupe as a symbol that "sport is finally back".

"These Games sent an important message that sport is finally back."

An agreement to establish CANOC was reached in Port of Spain in 2001 and the organisation was formally constituted in  July 2003.

CANOC has launched a new motto "Beyond Possible" to mark its 20th anniversary.

This years' General Assembly is the second to be hosted by the Trinidad and Tobago Olympic Committee (TTOC) and Sports Minister Shamfa Cudjoe was on hand to  give an official welcome on behalf of the host nation.

"You can start the conversation, sport has to lead the way at each and every level," Cudjoe told the meeting.

"You continue to be the light and guidance and together we can move mountains," she added, calling for the provision of sport in schools to be mandatory.

Commonwealth Games Federation (CGF) President Dame Louise Martin sent a video address to thank CANOC officials for their support of Birmingham 2022 and predicted that the Commonwealth Youth Games (CYG), originally scheduled for 2021, but now to be held in Trinidad and Tobago in August 2023, will be a great success.

"It was heartbreaking for us when we had to postpone the Games in 2021 but  we have been able to revitalise this incredible opportunity," Dame Louise said.

"It will be an amazing event and I know the young athletes of the Commonwealth will be so excited to be in the Caribbean next year."

CANOC also presented a plaque in recognition of service to former CANOC President Steve Stoute of Barbados, described as the founding father of CANOC.