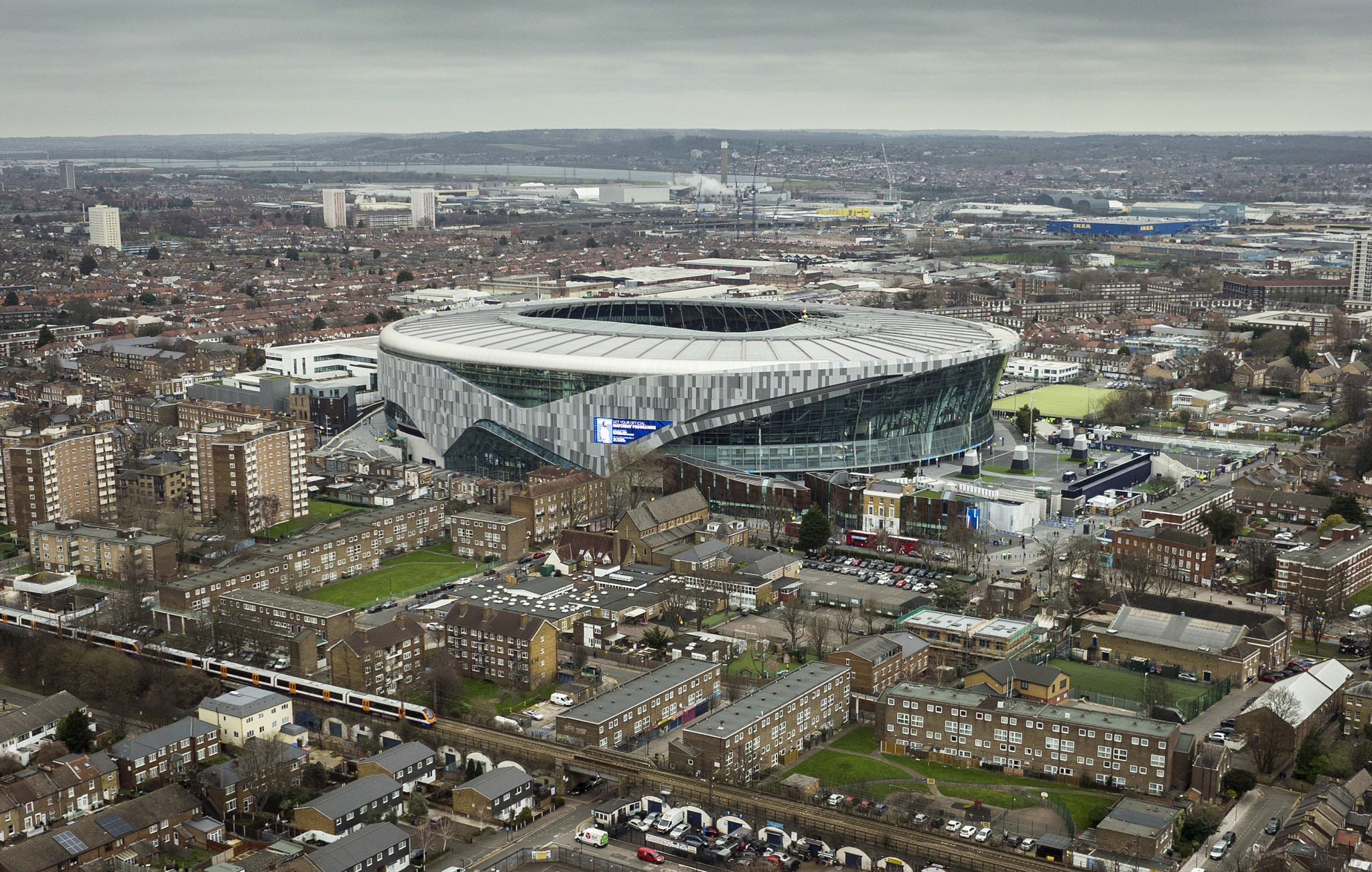 England and Wales' bid for the 2026 Men's Hockey World Cup is looking to create a lasting legacy not just on the pitch with potentially record-breaking crowds, but through valuable social development initiatives too.

The proposal is an ambitious one with the £1 billion ($1.1 billion/€1.1 billion) Tottenham Hotspur Stadium at its core.

If the bid is successful, the 62,850-seat venue would hold the finals weekend encompassing both semi-finals as well as the bronze and gold-medal matches.

Organisers of the submission have taken inspiration from the legacy plan for the postponed 2021 Rugby League World Cup, also in England, which has shown a commitment to delivering worthwhile programmes for the public.

"They [the Rugby Football League] have done a fantastic job at really driving what they hope will be a long social legacy and they have really connected with men's mental health, and they have partnered with a range of men's health organisations," Nick Pink, chief executive of England and Great Britain Hockey, told insidethegames at a "Back the Bid" campaign event in London.

"They have tried to push the boundaries on how a major event can be delivered while engaging broader and new, diverse audiences but also hooking to campaigns and purposes."

Themes of inclusivity, accessibility and sustainability are key aspects of the bid and as a result it is hoped that new audiences can be reached through the exposure of staging the global event.

The governing body has already run test events showcasing what kind of initiatives and partnerships it would launch in conjunction with the World Cup.

"We had some funding from Sport England which we were able to use to put on a dedicated programme for Muslim girls in the West Midlands for the first time," Pink said.

"We worked with the Muslim Sports Foundation to deliver that in what was the first time we had partnered with them.

"We are taking some amazing learning from that.

"So, we have to learn from that and think what experience, what provision can we provide for that group to continue in that community base.

"It's a very direct example of how I think we can learn from activations that we will undoubtedly do but try and sustain them going forwards so that they are embedded within not only schools and clubs, but our community stretches as well."

In addition to the Tottenham Hotspur Stadium, the bid has selected three other stadiums in the form of Franklin's Gardens in Northampton, Cardiff Arms Park in Wales and the Twickenham Stoop, also in London.

The scale of the stadia is claimed to allow for more than 320,000 tickets to be available throughout the event, making it the biggest Hockey World Cup in history.

The smaller venues are all used for rugby union but technology is planned to be implemented which would allow for international-standard playing surfaces to be temporarily laid at stadiums.

"You can basically run it out on grass," said Pink.

"Slightly different to the underlay you might put in your house but it's the shock absorption that's required and then we roll the pitch out over the top."

The innovation, known as "big stadium hockey", has been described by some as the biggest breakthrough in the sport since the Montreal 1976 Olympic Games when hockey was played on synthetic grass.

Big stadium hockey's playing surface meets all International Hockey Federation (FIH) standards and can be installed, used and removed in a short space of time on top of a variety of sub-bases.

It is the first time that any FIH event will be based on the idea, something that Pink will only lead to bigger and better things for hockey.

"Why not use multi-purpose facilities like the Tottenham Hotspur Stadium here or any of the other stadiums that we have selected rather than temporary facilities so that we can see the opportunity that the sport has," said Pink.

"If you are on a par with rugby and football and some of the major professional sports then why can't the sport of hockey be in that space and be more relevant to fans?"

England and Wales are going up against South Africa, Germany, and a joint bid from Belgium and The Netherlands for the hosting rights.

Germany is yet to confirm its proposed host city while South Africa's Potchefstroom is aiming to also stage the Women's World Cup in a combined event, as is Wavre and Amstelveen in Belgium and The Netherlands, respectively.

The host is set to be announced at the FIH Congress which is being held online from November 4 to 5.