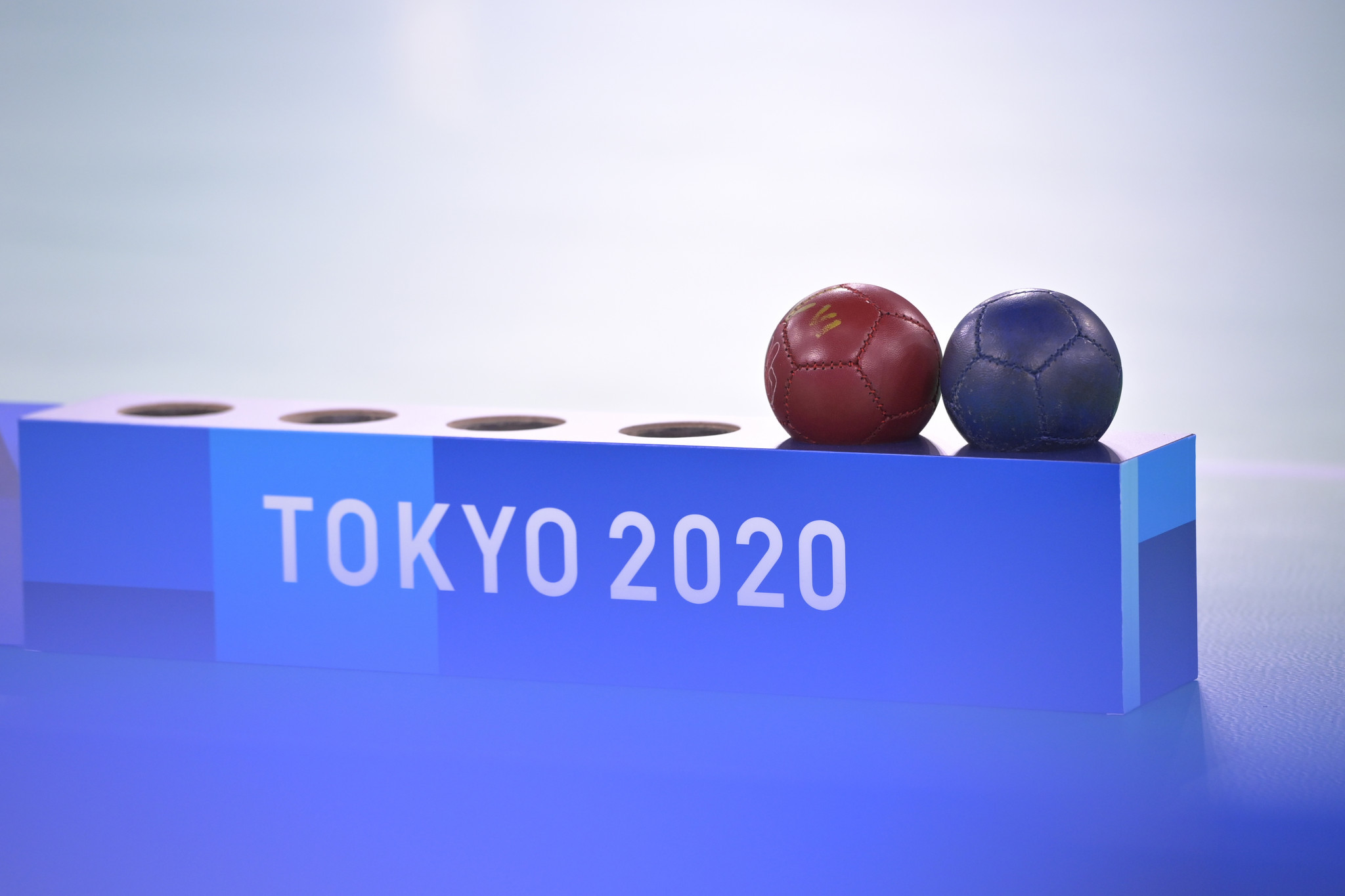 Paul Trayner has been hired as chief executive of the Boccia International Sports Federation (BISFed).

Trayner was most recently head of performance operations and Alpine director at GB Snowsport, where he also sat on the Board.

Trayner formerly took up the new BISFed post on October 20.

Chief among his tasks will be implementing a six-year strategic plan which aims to make boccia "truly global, completely inclusive" by the Los Angeles 2028 Paralympic Games.

The strategic plan targets growth, governance improvements and raising standards away from the field of play, with sustainability listed as a fourth pillar.

BISFed did not have a chief executive before, with the hiring framed by the governing body as an important step in its development.

"We are delighted to welcome Paul as our first chief executive," BISFed President David Hadfield said.

"He brings a wealth of both business and sporting experience and the Board and I look forward to working with Paul whose primary responsibility will be to lead the delivery of our new strategy."