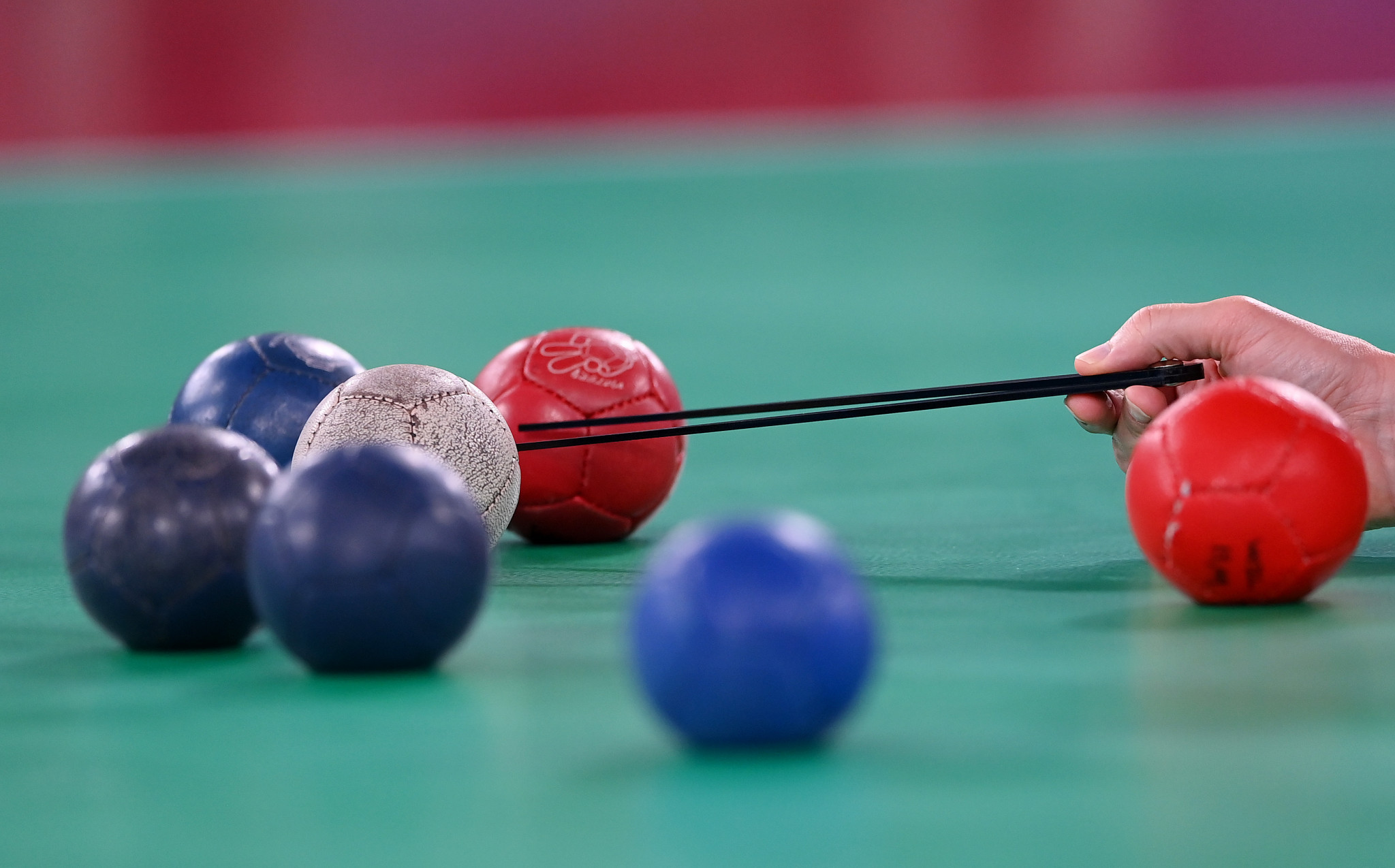 The Cerebral Palsy Sports Association of Thailand (CPSAT) has been issued a formal warning by the Boccia International Sports Federation (BISFed) after its delegation missed medal ceremonies at a World Boccia Cup event.

The Thai team won five gold and a silver medal in individual events at the gathering in Portuguese city Póvoa de Varzim, but did not turn up for the ensuing medal ceremonies.

A hearing before the BISFed Ethics Commission was held in response and the CPSAT issued with a formal warning.

The CPSAT has blamed "an unexpected incident" for the no-show and apologised.

"The association would like to deliver this formal apology to the Host Organizing Committee, BISFed, the athletes who were at the competition and every related person that we are truly sorry and regretful for our mistaken action," a letter signed by CPSAT general secretary Anusorn Pimnga read.

"The association did not have any intention to express indignity and dishonor at the competition.

"The association shall not take this for granted, and we do promise not to set this as an example for any other events in the future.

"We will do our best as much as we can to keep behaving in a great manner as usual - to respect every BISFed member and follow the BISFed’s Code of Ethics."