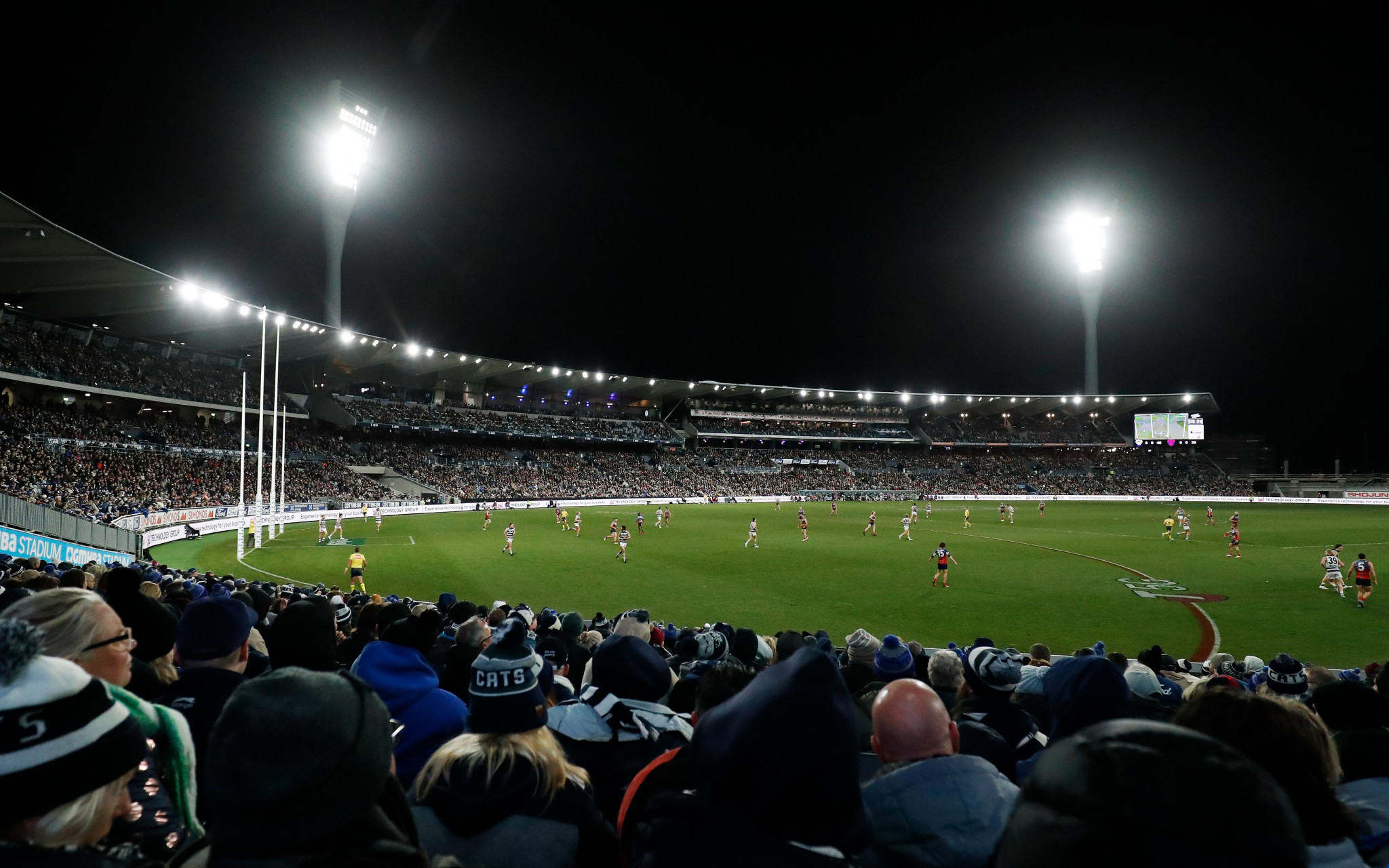 Kardinia Park in Geelong has been chosen as the venue for the Closing Ceremony of the Victoria 2026 Commonwealth Games.

Around 40,000 spectators are expected to attend the ceremony on March 29 in 2026, with Kardinia Park undergoing a major revamp for the Games.

The Government of Victoria is investing AUD142 million (£78.5 million/$91 million/€91.5 million) into the redevelopment project which is scheduled to be completed by the middle of next year.

Kardinia Park, which is home to Australian rules football club Geelong and has previously staged international cricket matches, has also been selected as the host of the women's T20 final with Australia aiming to retain the title on home soil.

Geelong is one of several regional hubs for the Commonwealth Games and is set to be home to swimming, Para swimming, diving, triathlon, Para triathlon, weightlifting, Para powerlifting, beach volleyball, coastal rowing, cricket, golf, artistic gymnastics and hockey events as well as an Athletes' Village.

Up to AUD292 million (£161 million/$187.5 million/€188 million) is due to be invested by the Government of Victoria into building sporting infrastructure in Waurn Ponds and Armstrong Creek.

Gymnastics, weightlifting and Para powerlifting contests are planned to be held in Waurn Ponds.

The artistic gymnastics and weightlifting venue will become seven multi-courts, a dance studio and a "regional-level" gymnastics centre after the Games, according to the Government of Victoria.

Golf and coastal rowing - two sports that are set to make their Commonwealth Games debuts - are expected to be staged on the Bellarine Peninsula and Torquay, respectively.

It has also been confirmed that Geelong’s Athletes’ Village will be located at the Waurn Ponds Station Precinct.

It is due to be home to about 2,500 athletes and officials during the Commonwealth Games.

"Tens of thousands of people will come to Geelong for Victoria 2026, and we’re investing in the world-class housing and sporting infrastructure that will benefit not only Games delivery but the community for years to come," said Minister for Commonwealth Games Delivery Jacinta Allan.

"What a win for Torquay to see a new Commonwealth sport get underway at one of the world's finest beaches, as a centrepiece of our regional Games."

Melbourne Cricket Ground has been named as the venue for the Opening Ceremony, with the Commonwealth Games due to run from March 17 to 29 in 2026.