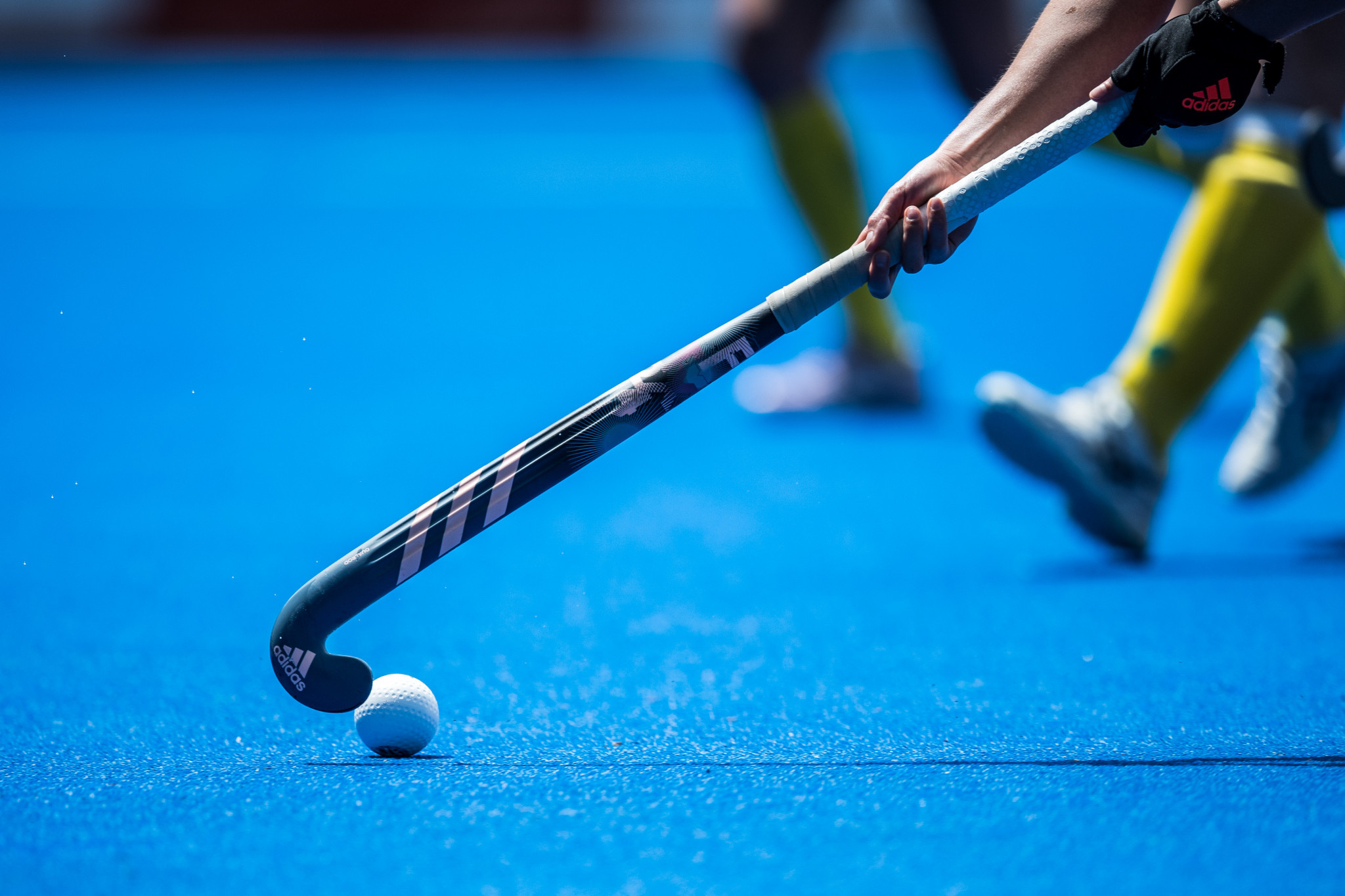 A delegation of the Victoria 2026 Commonwealth Games organisers visited Warrnambool today to discuss plans to redevelop the city's hockey club.

Discussions took place with the city council over the possible AUS$6.6 million (£3.7 million/$4.3 million/€4.3 million) investment to create a sporting legacy for the region, standard.net.au reports.

The plans would involve creating two hockey 5s pitches, adding to the club’s investment in the shortened format as well as a second astro, multi-use pavilion and training facilities for Commonwealth nations competing in 2026.

Geelong's Stead Park has already been confirmed as the main hockey venue for the Games.

Cindy McLeish, Victoria's Shadow Minister for Sport, said the redevelopment would boost Warrnambool as a city which could stage big events after 2026, thehockeypaper.co.uk reports.

"For Warrnambool to be home to the first dedicated Hockey 5s pitch in the country is a massive drawcard for the growth of the sport, and the wider region.

"This will bring hockey players, coaches and supporters from across Victoria, Australia and beyond in what will be a huge economic boon for the region."

Roma Britnell, Parliamentary member for the South-West Coast, said: "The association has a clear vision not only to grow the sport locally and regionally, but to provide a platform for Warrnambool and the South-West Coast to be a destination location for national and international training and matches."