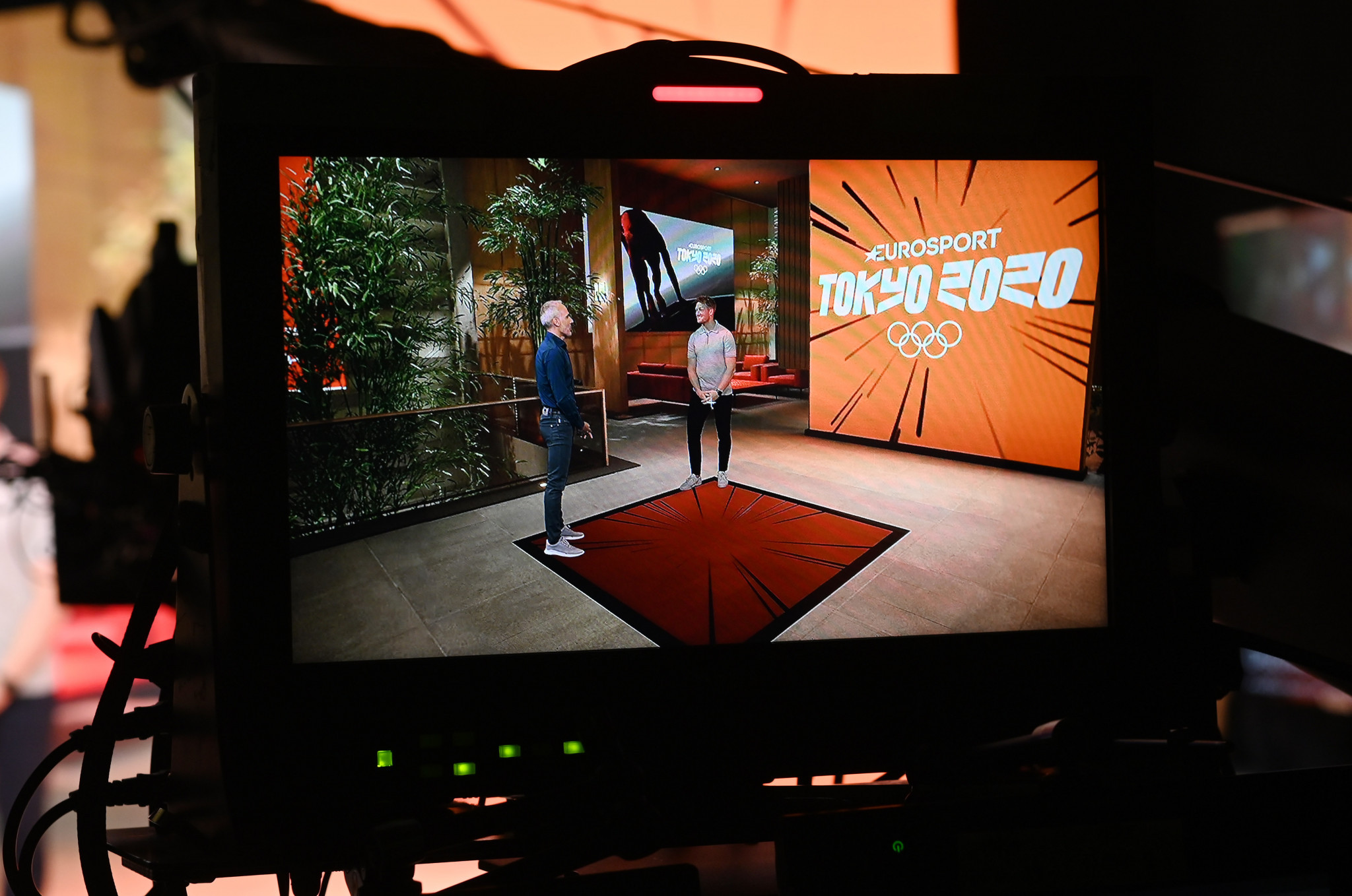 Each month until the Olympics, the programme will feature major French athletes as guest editors.

These are set to include Tokyo 2020 volleyball gold medallist Earvin Ngapeth, Rio 2016 lightweight boxing champion Estelle Mossely, fencer Manon Apithy-Brunet, a member of the 2018 World Championship squad who won individual bronze and team silver in sabre at the Tokyo Games and Florent Manaudou, who won 50 metres freestyle gold in the pool at London 2012.

The programme scheduled for November 23 is expected to feature National Basketball Association star Rudy Gobert, who won silver for France at the Tokyo Games.

The programmes are to be hosted by Geraldine Weber.

"We have engaging content, insightful features, and a diverse range of experts to help tell these stories, providing an outstanding basis to engage viewers across all platforms as anticipation builds towards Europe's first summer edition of the Olympic Games since London 2012," Warner Brothers Discovery Sports senior content and production vice-president Scott Young said.

Pan European Olympic preview programmes are set to begin at the one year to go mark in July next year.

The network figures claim an audience of 372 million in Europe for the Tokyo Olympics Games.

"1.3 billion minutes of Olympic content were consumed across its digital platforms, led by discovery+ and Eurosport subscription services," the network said.

Eurosport's Olympic coverage was followed by more than 47 million unique visitors during the 17 days of the Games and the organisation also reported record figures for the Beijing 2022 Winter Olympics.

"For Europe, this time in prime-time for European audiences, is incredibly exciting for us all and a golden opportunity to innovate our road to programming and our Games time coverage, taking our production and content creation to new level of engagement and excitement, all in our own backyard."