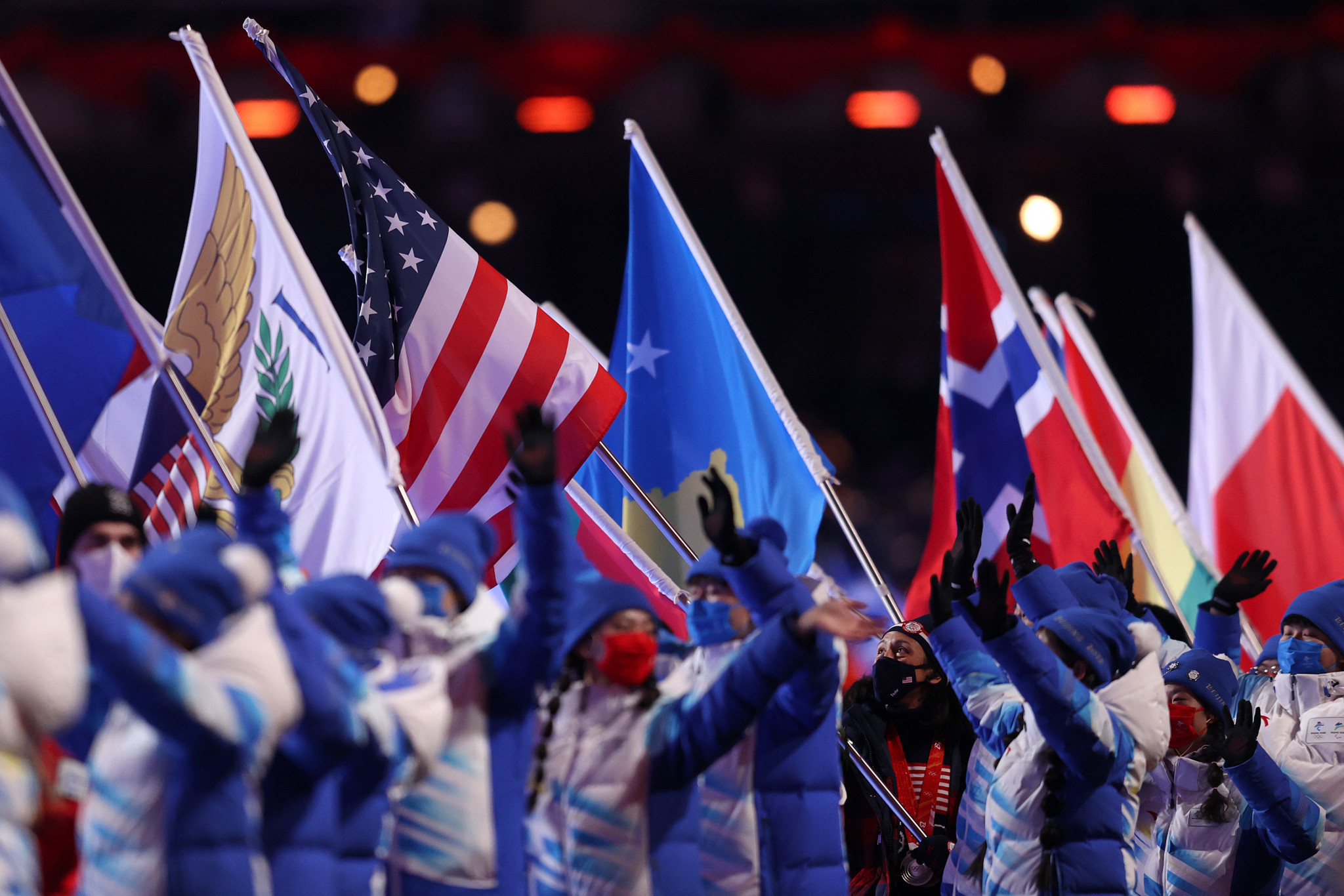 Over 156 million Europeans visited Discovery platforms as paid streaming subscribers surpassed Pyeongchang 2018 by almost 50 per cent - 19 times more than the last edition of the Games.

"The Olympics is a standout example of how Discovery is unique in its ability to grow audience and engagement for sports and the greatest events in the world," Andrew Georgiou, the President of Sports at Discovery, said.

"It is a winning formula as we utilise our unrivalled scale across every platform, maximising reach and giving consumers the ability to watch wherever they choose.

"From discovery+ to our free-to-air networks and Eurosport channels, as well as live updates, news and on-demand video from our ad-supported digital and social platforms."

On the other side, NBCUniversal experienced its least-watched Olympic Games.

Average views dropped by 42 per cent in comparison to four years ago, with the figures falling from 19.8 million to 11.4 million.

Nevertheless, there was some positive news for NBCUniversal.

The NBC Sports app and the NBC Olympics website averaged a primetime viewership of 516,000 views on the Peacock streaming platform - an increase of eight per cent and an all-time Olympic high in the streaming era.

In total, streaming made up around 4.5 per cent of the Olympic primetime audience.

This was 1.3 billion fewer than the minutes accumulated at Tokyo 2020.

Despite lower television views, streaming minutes increased by 78 per cent over the course of the Games.

NBCUniversal said Peacock had its "best 18-day stretch of usage" since its launch, and that the Olympics generated almost 20 billion ad impressions for adults.

Over the course of the Games, the network ranked top of sport and entertainment in the US, ensuring the country had its best 15-day run since September 2018.

For Eurosport and discovery+, their viewership multiplied by eight during the Olympics as audiences consumed more than double the content on offer with average consumption exceeding seven hours per viewer.

On linear television, viewers on average watched Beijing 2022 24 per cent longer than its predecessor.

The ad supported Eurosport.com, alongside its local country versions, reached over double the number of users in comparison to the same time four years ago.

Despite an overall 10 per cent reduction in total television usage since the previous Winter Games, the company’s average linear television audiences from Eurosport and free-to-air programming remained consistent with Pyeongchang 2018.

Audience shares on the broadcaster's free-to-air networks in the Nordic markets also performed strongly, with highs of 88 per cent in Norway, 83 per cent in Sweden and 82 per cent in Finland.

Eurosport channels experienced significant audience and share growth in other markets, such as Poland rising by 36 per cent, Romania by 23 per cent and Italy by 250 per cent.

Audience shares across the company's free-to-air and pay-tv also recorded an overall increase.

"Well over half of all new Olympics subscribers also enjoyed discovery+’s entertainment content, reinforcing the increased depth and value of our offering," Jean-Briac Perrette, the President and chief executive of Discovery Streaming and International, said.