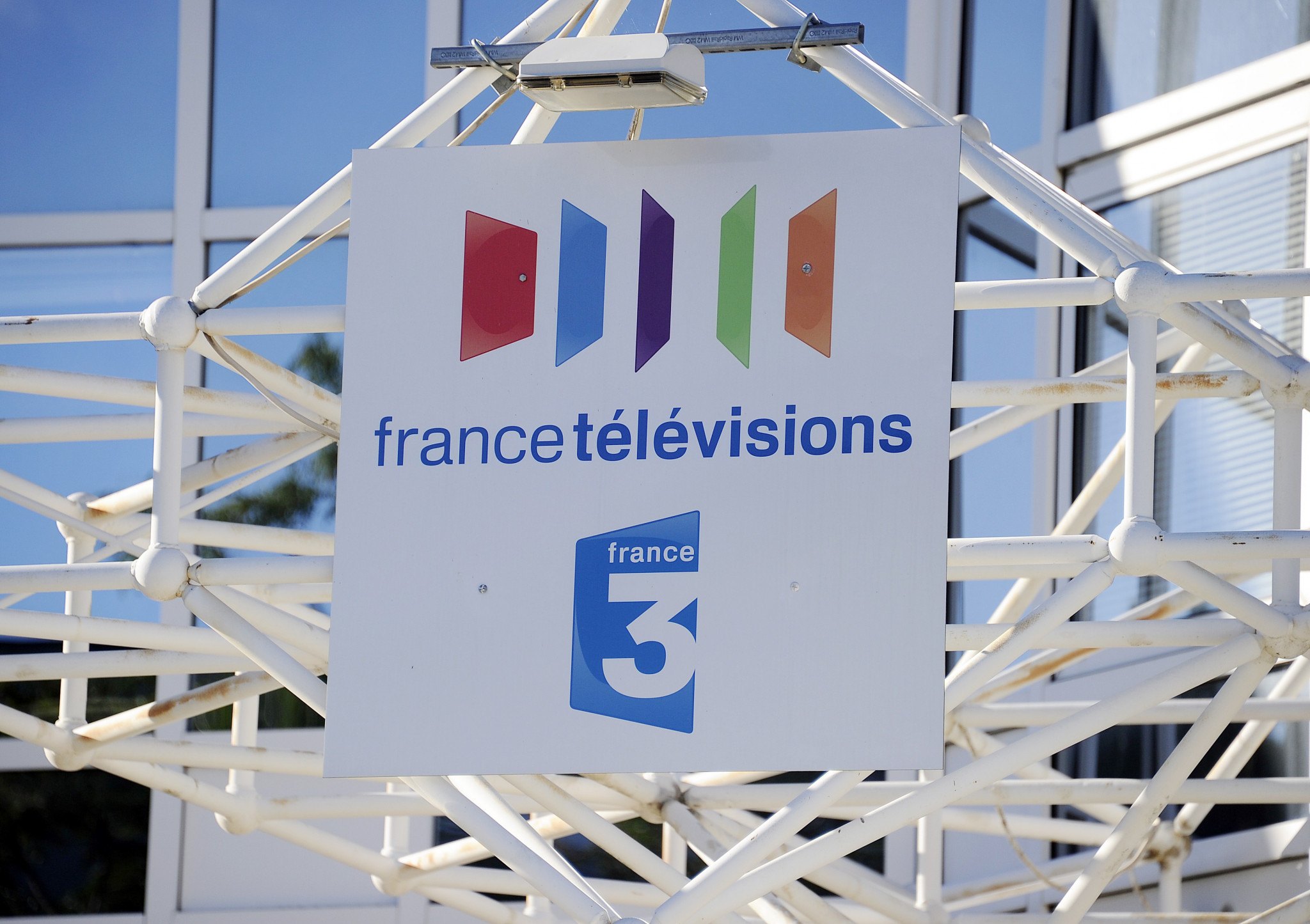 A television programme dedicated to the Paris 2024 Olympic and Paralympic Games is set to be broadcast every weekday in France from January 2023.

France Télévisions' chief executive Delphine Ernotte presented its schedule for the coming year and announced that the show will air every evening from Monday to Friday at 8pm on France 3.

Its mission will be to "discuss the ambitions and the sporting, economic, technological, and cultural challenges which will make it possible to make France and the Games of 2024 shine in the eyes of the world."

It is set to be presented by journalist Carole Gaessler, who has also anchored editions of 19/20, the main evening news bulletin of France 3.

The show is due to replace Plus Belle La Vie which has suffered a dwindling audience.

The soap opera is coming to an end in November after 18 seasons and more than 4,000 episodes since the first in 2004.

France Télévisions is also the host nation's official broadcaster of the Paralympic Games, after signing an agreement with Paris 2024 in January.

As part of the deal for exclusive French audio-visual and digital rights, the company has agreed to capture and broadcast all the sports for the first time in the history of the Paralympics, according to Paris 2024.

France 2 and France 3 - the broadcaster’s two main channels - are set to offer 24-hour exposure of the Games with 300 hours of free live coverage - a move that organisers hope can help elevate the Paralympics to the "next level".

Fans will also be able to watch the Olympics on the free-to-air station following a 2019 deal with Discovery which was reportedly worth €1.3 billion (£1.1 billion/$1.4 billion).