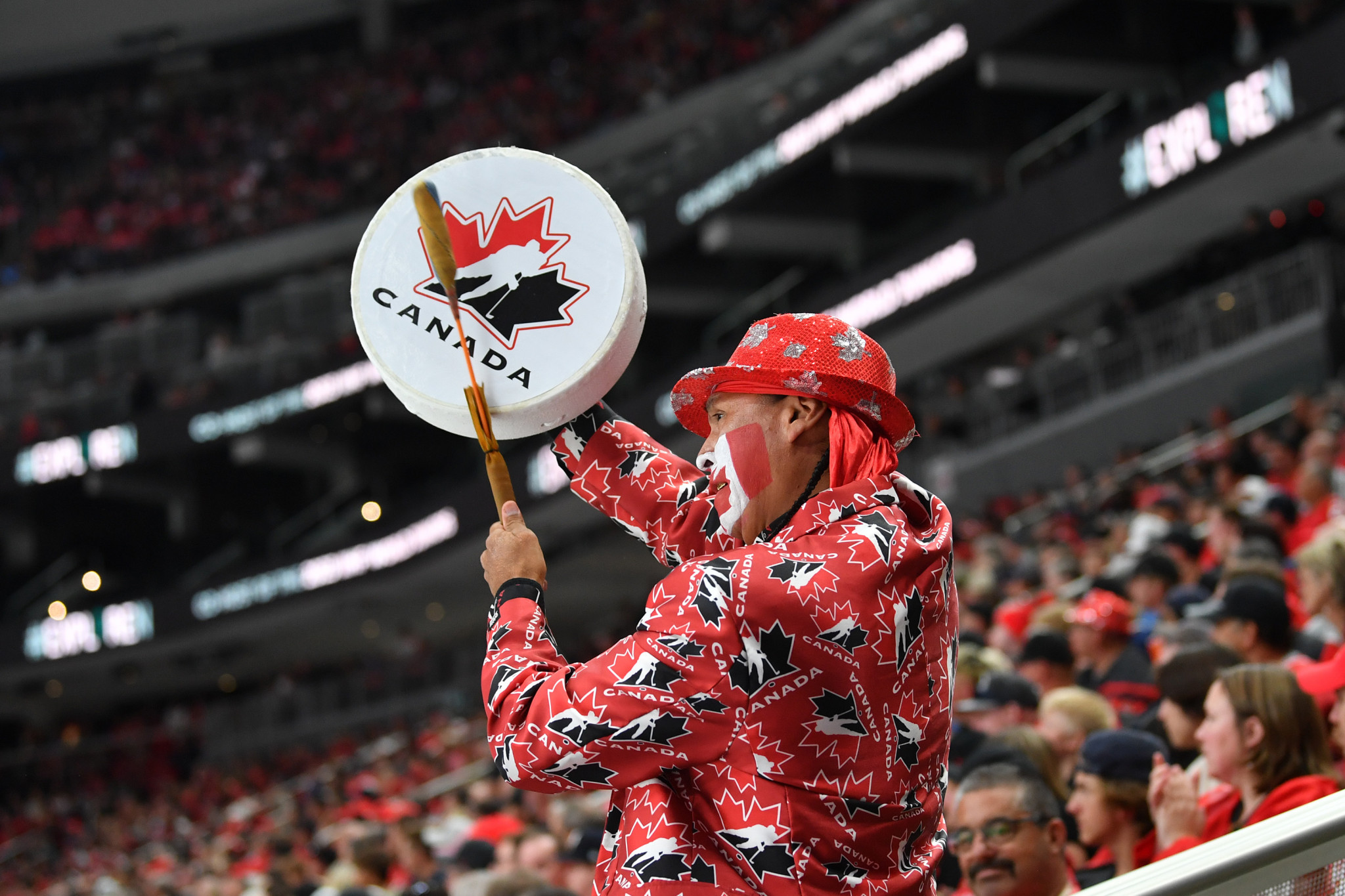 Embattled Hockey Canada has waived participant assessment fees for the 2022-2023 season - a move announced after several provincial bodies had said they would withhold the payments from Hockey Canada.

However, amid discontent over how Hockey Canada has handled claims of sexual misconduct, Hockey Québec and Hockey Nova Scotia had both vowed not to send money to the national body.

It has come to light that a fund topped up by participant assessment fees was used by Hockey Canada to settle claims in sexual assault cases.

Hockey Canada has also had its access to public funds frozen and dozens of sponsors have ended or suspended commercial relationships.

The waiving of participant assessment fees is therefore just one of multiple streams of revenue drying up for Hockey Canada.

The entire Board of Directors has also agreed to step down, after interim Board chair Andrea Skinner had earlier quit.

An online election of a new Board is scheduled for December 17.

Hockey Canada has committed to becoming a full signatory to the new Office of the Sport Integrity Commissioner and published a six-pillar action plan to address "toxic behavior" and a "code of silence" it admits plagues the sport, as well as commissioning a governance review.

The governance review is being led by Thomas Cromwell, a former Supreme Court justice, and interim recommendations have been given to Hockey Canada.

These included ensuring no more than 60 per cent of Hockey Canada's Board are the same gender by updating by-laws and changing the Board matrix in an attempt to attract people with the skills, experience and diversity needed to make the panel more effective.