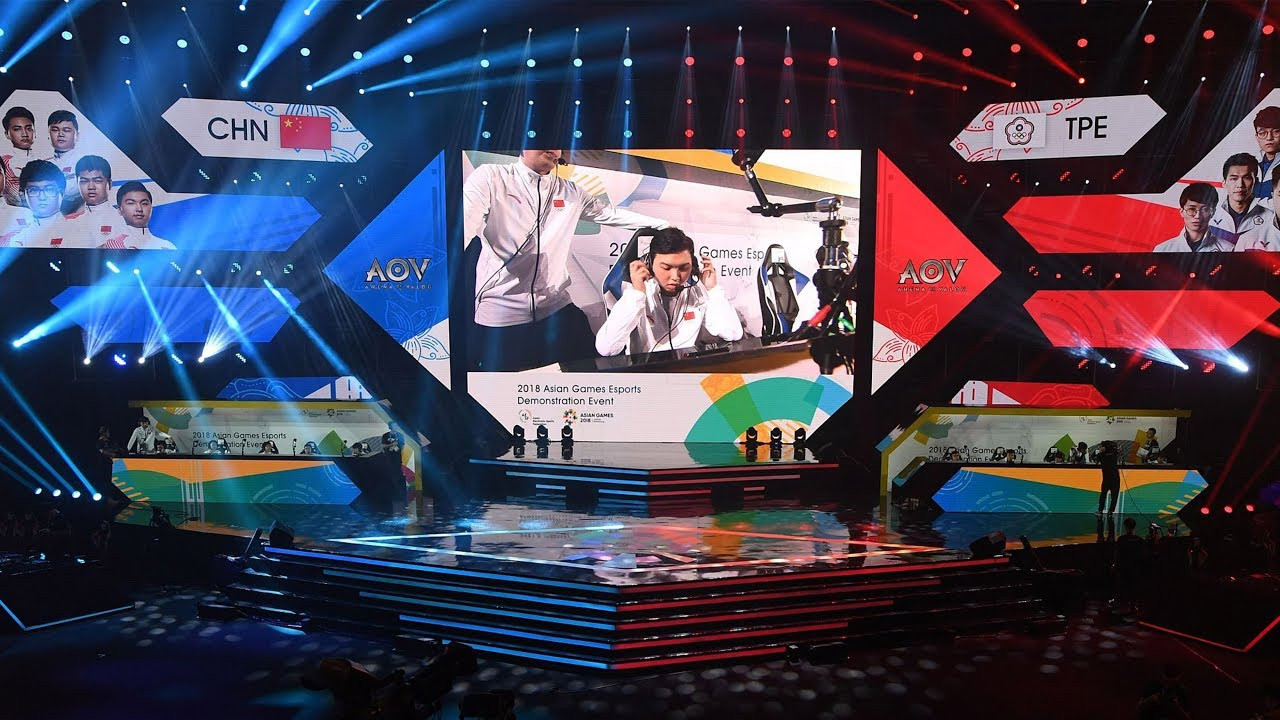 Esports has been proposed for inclusion as a medal sport at the 2025 Asian Indoor and Martial Arts Games in Riyadh, further building on the industry's ties with the Olympic Council of Asia (OCA).

The Asian Electronic Sports Federation (AESF) is the OCA's sole partner for the debut of esports medal events at next year's delayed Asian Games in Hangzhou.

Esports has enjoyed notable popularity in Asia, and its debut as a demonstration sport at a multi-sport competition came at the Asian Indoor and Martial Arts Games in Ashgabat in 2017.

It has since featured as a demonstration sport at the 2018 Asian Games in Jakarta-Palembang, and been added to the list of medal events for Hangzhou 2022, although the recent OCA General Assembly in Phnom Penh granted greater power to the Executive Board to limit the size of the Games, with plans in place to move the programme more closely in line with that of the Olympics.

The International Olympic Committee strengthened its relationship with esports through the creation of an Olympic Virtual Series last year, although the prospect of it featuring at an Olympic Games remains distant.

Despite this, esports could still feature at a streamlined Asian Games, as Organising Committees being able to propose additional sports was one of the OCA Sports Committee's suggestions.

Proposal for inclusion at the 2025 Asian Indoor and Martial Arts Games would be the latest evidence of esports' growing importance in international sport, particularly in Asia.

Esports has also had medal events at the last two editions of the Southeast Asian Games.

AESF vice-president Lokesh Suji claimed that the development offered further proof of the growing acceptance of esports within international sport.

"It is safe to say that esports is not far away from being considered a mainstream sport now courtesy of the remarkable efforts undertaken by the AESF and the OCA," Suji said, as reported by the Times of India.

"The event AIMAG [Asian Indoor and Martial Arts Games] 2025 is set to take place in Riyadh and the Saudi Arabia Government recognised esports as a sport there which is very encouraging."

The 2025 Asian Indoor and Martial Arts Games is due to be held in Saudi Arabia for the first time, in its capital Riyadh.

Bangkok and Chonburi are due to host the delayed 2021 Asian Indoor and Martial Arts Games from November 17 to 26 next year.