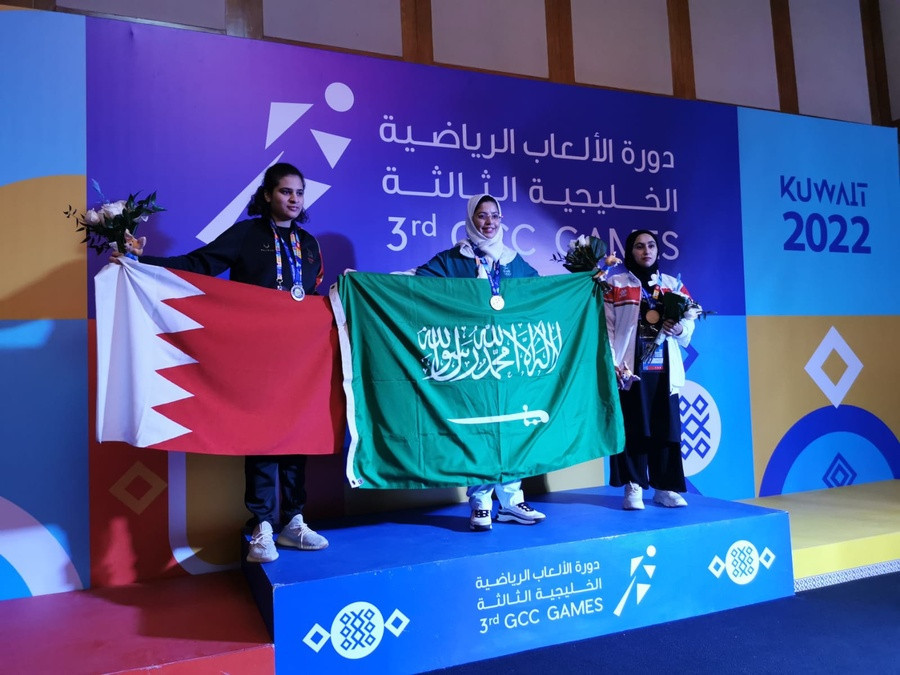 The Olympic Council of Asia has celebrated the achievement of Saudi Arabia's esports competitor Najd Fahd after she became the first woman from the country to win a gold medal at the Gulf Cooperation Council (GCC) Games.

Fahd came out on top in the women’s FIFA tournament, progressing through the competition unbeaten.

"The power to break down barriers," OCA wrote on social media in response to Fahd's triumph.

It added: "OCA extends its heartiest congratulations to Najd Fahd."

The power to break down barriers! 🇸🇦💪🏻

She had previously stamped her authority at the female event of the International University Sports Federation eSports Challenge in 2020 by sweeping aside Alexssandra Batista of Brazil 8-0 in the final.

"What makes it even more important is that it was the first edition of the tournament and the first title for Saudi Arabia in the female category."