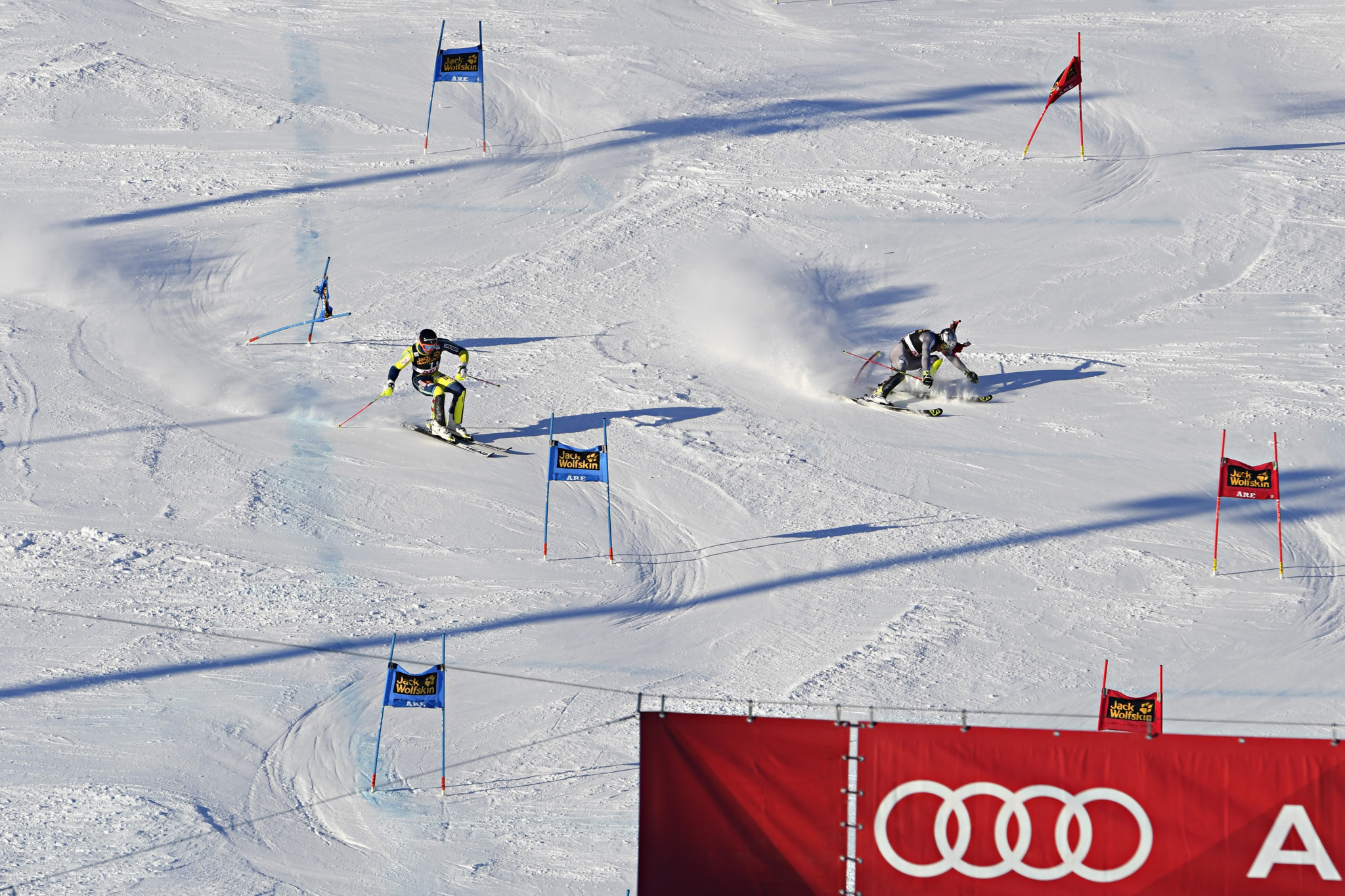 The International Ski and Snowboard Federation (FIS) and Audi have extended their commercial partnership for another four years.

Audi, which is the exclusive auto partner of the FIS, will keep its place as the title sponsor of the Alpine Ski World Cup tours.

The German car manufacturer will also play an active role in promoting flagship races at Kitzbühel and Wengen.

The renewal announcement was made during the opening FIS Alpine Ski World Cup event in Sölden, where FIS secretary general Michel Vion was present.

"Reliability and trust have always been at the heart of our partnership with Audi," Vion said.

"We are very pleased to count Audi as a partner for another four years."

"Audi and the Alpine World Cup have enjoyed a close relationship for many years," Henrik Wenders, the head of Audi branding, added.

"The Alpine skiing family and Audi are united by the will to be top performers through progress and sustainability."