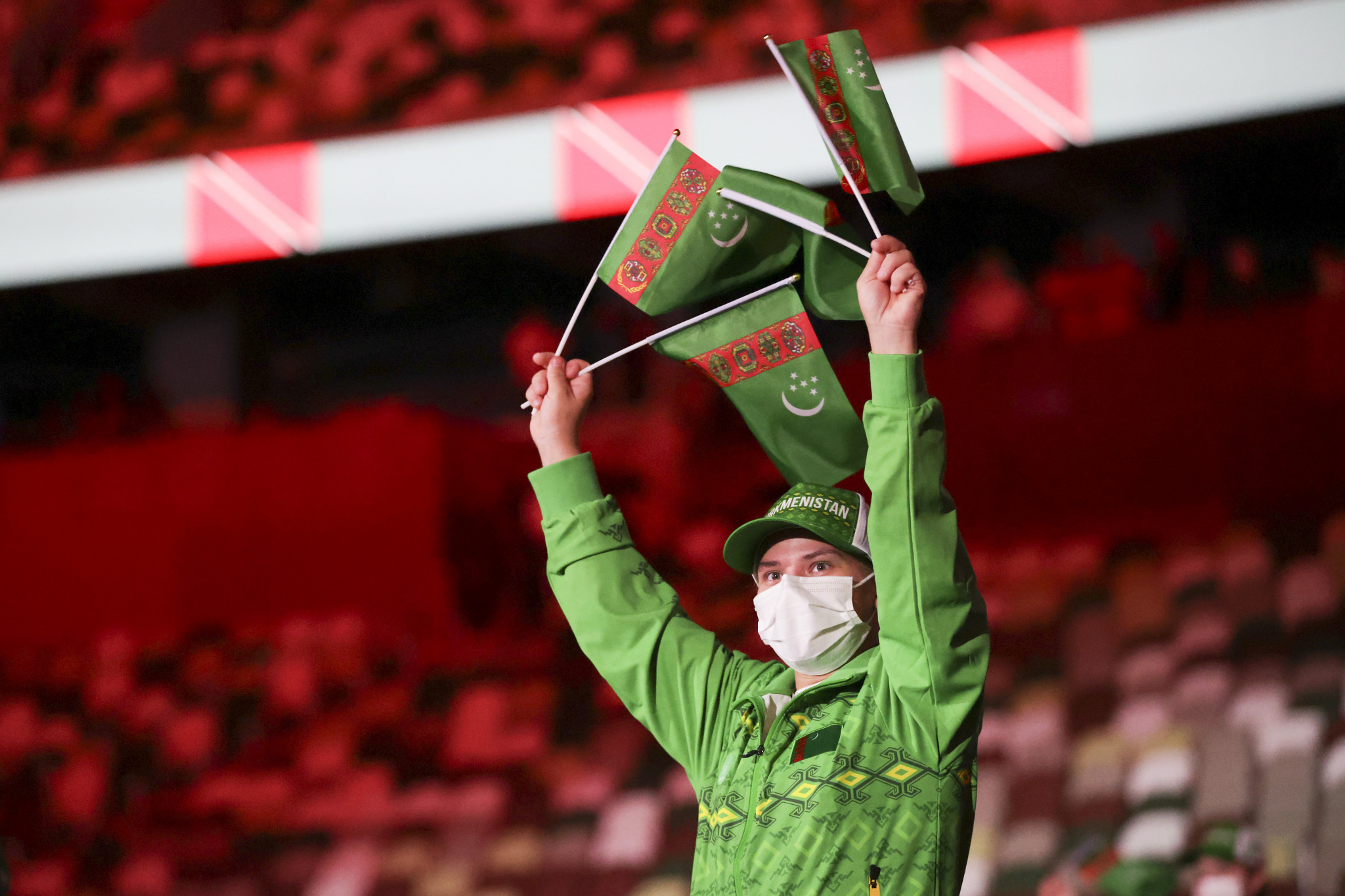 These are among the outcomes of the latest meeting of the ISU Council in Geneva.

The National Center for Winter Sports of Turkmenistan's figure skating branch has been granted full ISU membership with immediate effect, at the direction of the Council.

That gives Turkmenistan the power to vote at an ISU Congress and nominate candidates for office.

The CHF200,000 allocated to support skaters from Ukraine comes on top of another CHF200,000 set aside for that purpose in April.

Many of the athletes in line to benefit are training outside of Ukraine because of the Russian invasion and face extra costs.

Russian and Belarusian athletes are banned from all ISU events because of the war in Ukraine, but officials from the two countries were allowed to stand at June's ISU Congress.

Russian official Alexander Kibalko was elected to the ISU Council, while compatriot Alexander Lakernik was named an honorary vice-president.

Also at this month's Council meeting, a deadline to apply for major short track and speed skating events from the 2023-2024 season through to the 2026-2027 campaign was extended until December 1.

Hosts for several figure skating events - including two editions of the World Championships - were allocated, as insidethegames previously reported.

The ISU Council is next due to meet remotely on November 24.