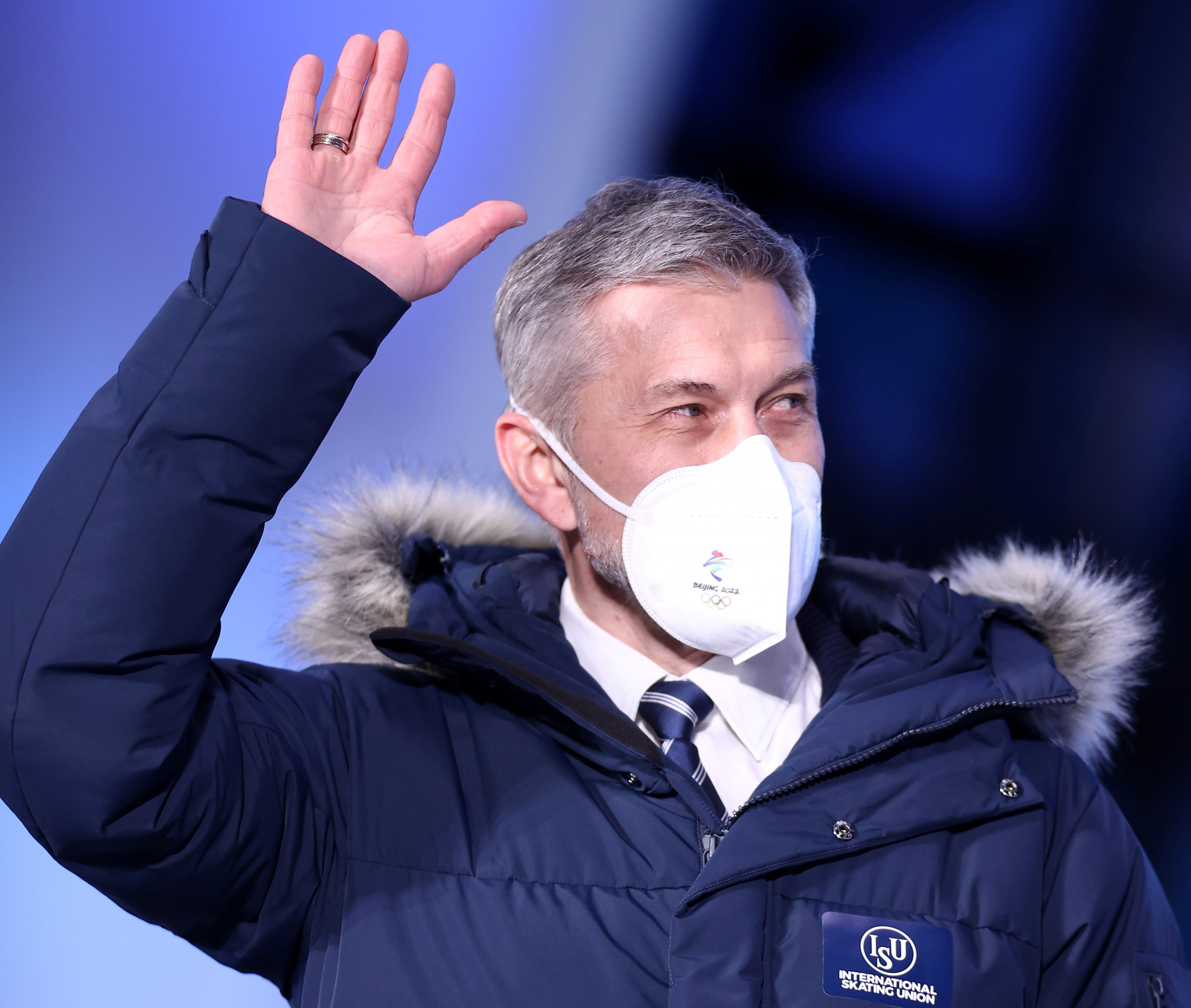 Russian Alexander Kibalko was elected to the International Skating Union (ISU) Council at its Congress in Phuket, but the country does not have a single representative on the ISU technical committees.

Kibalko, who competed in speed skating at the 1998, 2002, and 2006 Winter Olympic Games, was among six speed skating candidates competing for five seats on the panel and secured the last place after pipping Serbian Slobodan Delić by 63 votes to 55 in the second round.

Russia also lost an ISU vice-president, as Alexander Lakernik has passed the age limit, but he was named an honorary vice-president by the Congress.

Russia is the dominant force in figure skating, but Russian an Belarusian athletes are currently banned from ISU events over the war in Ukraine.

Kibalko's election to the Council has given hope to those in Russia who are seeking to overturn this sanction.

"If you look at it from the point of view of the rules, we have every chance to recover, to prove through the court the right to participate in international competitions.

"Maybe they will come up with something new, but we need to decide whether to involve lawyers."

"I consider the election of Alexander Kibalko to the ISU Council as an undoubted achievement of Russia in the current situation," Gulyayev said, as reported by TASS.

"I regard this as confirmation that Russia's role on the world stage and in speed skating in particular remains very significant."

Lakernik was unable to run for re-election for ISU vice-president as the 77-year-old exceeded the age limit of 75 for officials.

As a result he was succeeded by Canadian Benoit Lavoie, but has been elected as honorary vice-president.