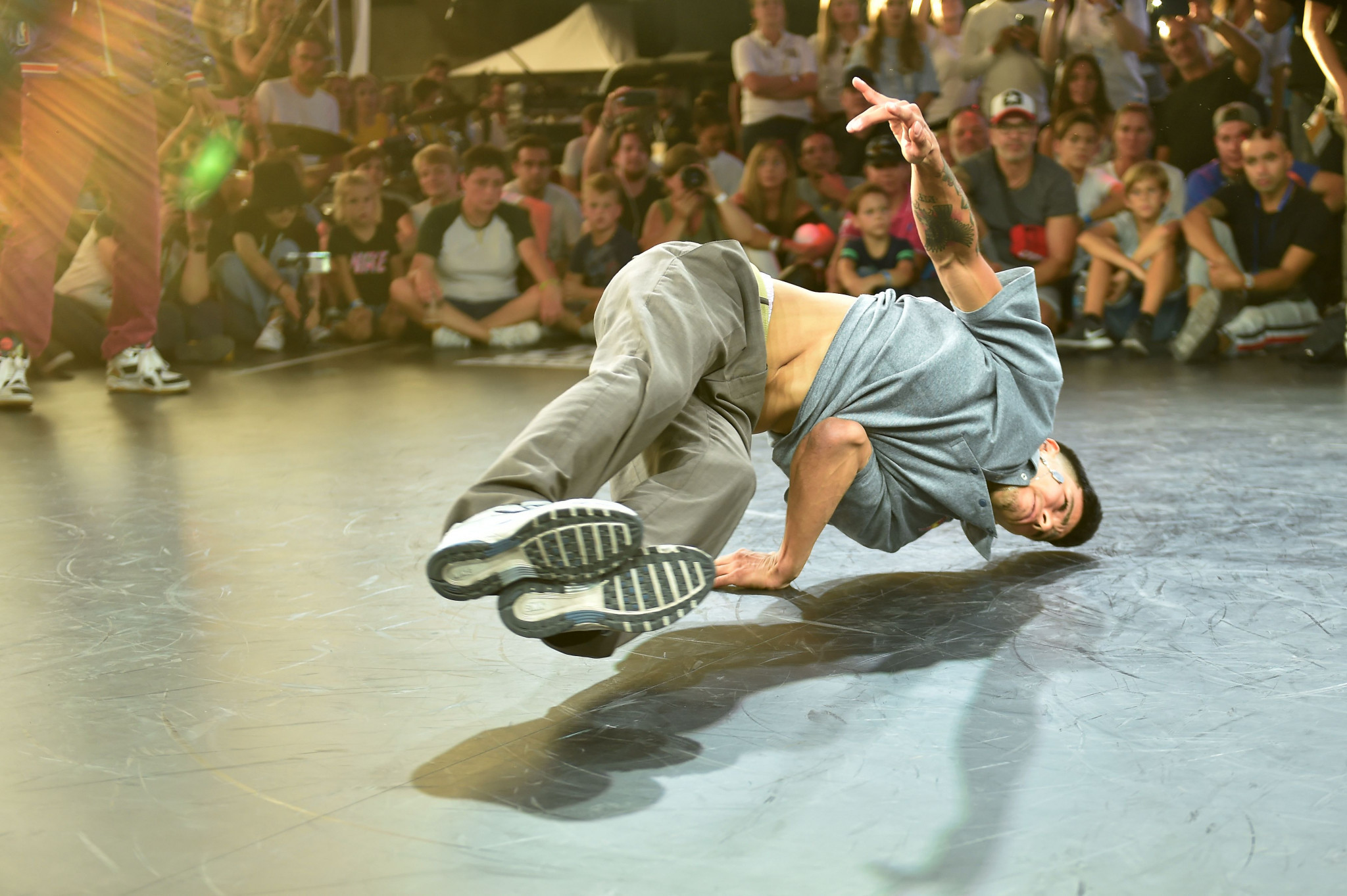 The United States' Victor and Ayumi of Japan are set to begin their title defences at the World Breaking Championships which run from tomorrow until Saturday (October 22) in Seoul.

More than 360 athletes are set to compete at the World Dancesport Federation event in one versus one battles at the SK Handball Olympic Stadium.

The 28-year-old Floridian Victor is regarded as one of the best breaking competitors ever and goes to the South Korean capital in good form.

He won gold at the Birmingham 2022 World Games in Alabama after overcoming Jeffro 3-1 in an all-American final.

Jeffro is back in Seoul to take revenge while last year's world silver medallist Phil Wizard of Canada will also provide a tough challenge.

Japan's Shigekix is another one to watch.

The Youth Olympic bronze medallist from 2018 made history when he became the youngest athlete to win the BC One World Final in 2020 and earlier this year defended his national championships crown before taking bronze at the World Games.

Ayumi will face competition from World Games gold medallist Ami, also of Japan, and runner-up Sunny from the US.

The crowd will be backing home favourite Yell following her bronze medallist from the Buenos Aires 2018 Youth Olympic Games.

European hopes will be led by Germany's Jilou from the Nin10do and Jimakeno crews who picked up bronze at the 2021 and 2019 editions of the World Championships and Paris 2024 French hopeful Sarah Bee.

Breaking is set to make its Olympic debut in France in two years' time, with next year's World Championships set to act as a qualification event.