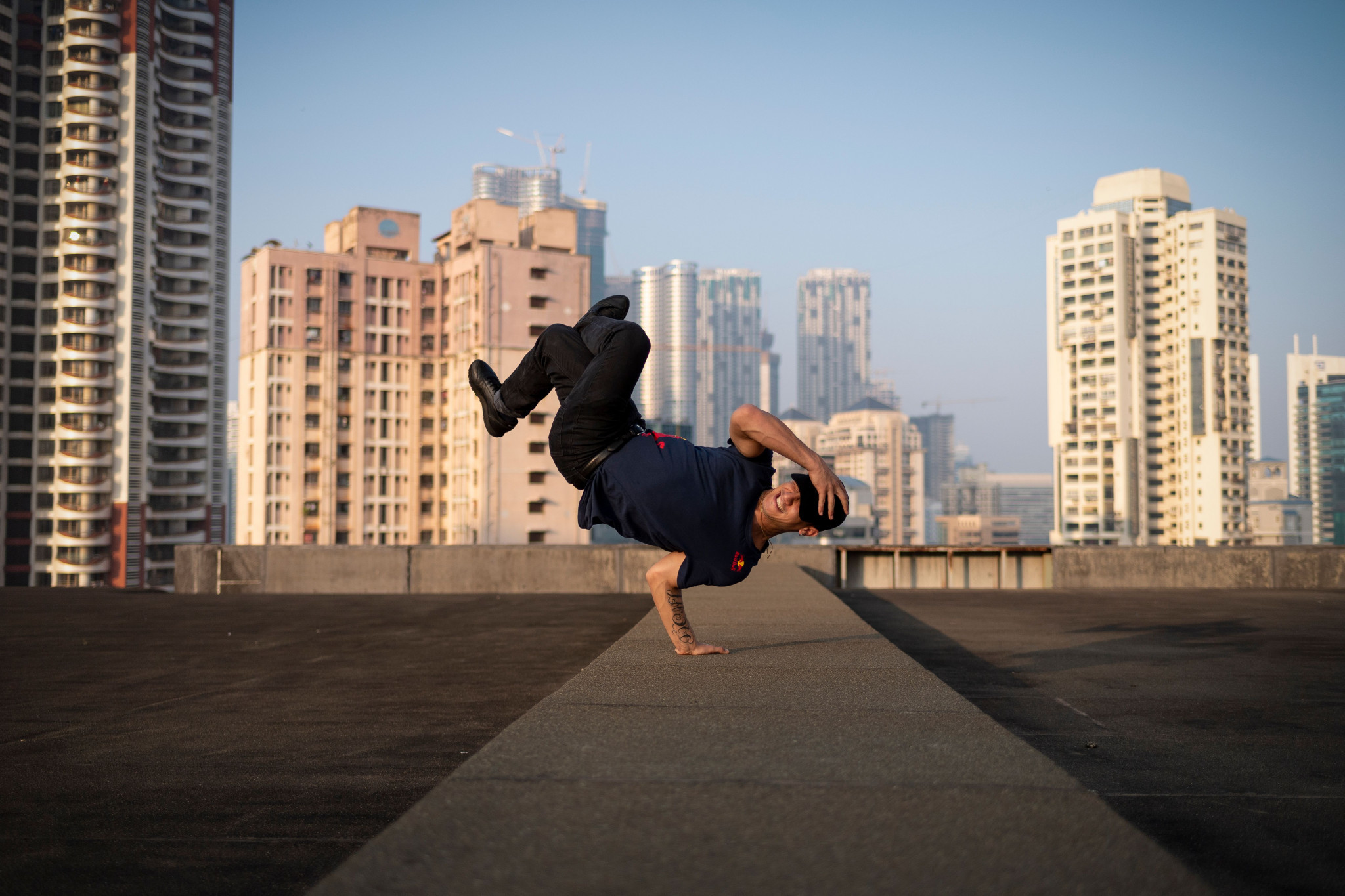 The World DanceSport Federation (WDSF) has confirmed that Seoul in South Korea will be hosting the 2022 WDSF World Championship Breaking from October 21 to October 22.

The event is being planned to be held at the SK Olympic Handball Stadium with over a hundred breakers competing for world titles.

Breaking, with the growth of urban culture, became popular in South Korea in the 1980s thanks to American soldiers at military bases around the country.

The country started televising events from the United States during the period, increasing the reach of breakdancing.

B-boy Victor of the United States and B-girl Ayumi of Japan won the adult breaking 1 vs1 B-boy and B-girl categories respectively, in France.

Breaking is set to make its debut at the Paris 2024 Olympic Games.

The discipline has already made its debut at the Birmingham 2022 World Games and has also been added to the programme for the 2023 Pan American Games in Santiago, with the event set to act as an Olympic qualifier according to Panam Sports.

The discipline was on the programme for the 2018 Youth Olympic Games in Buenos Aires.