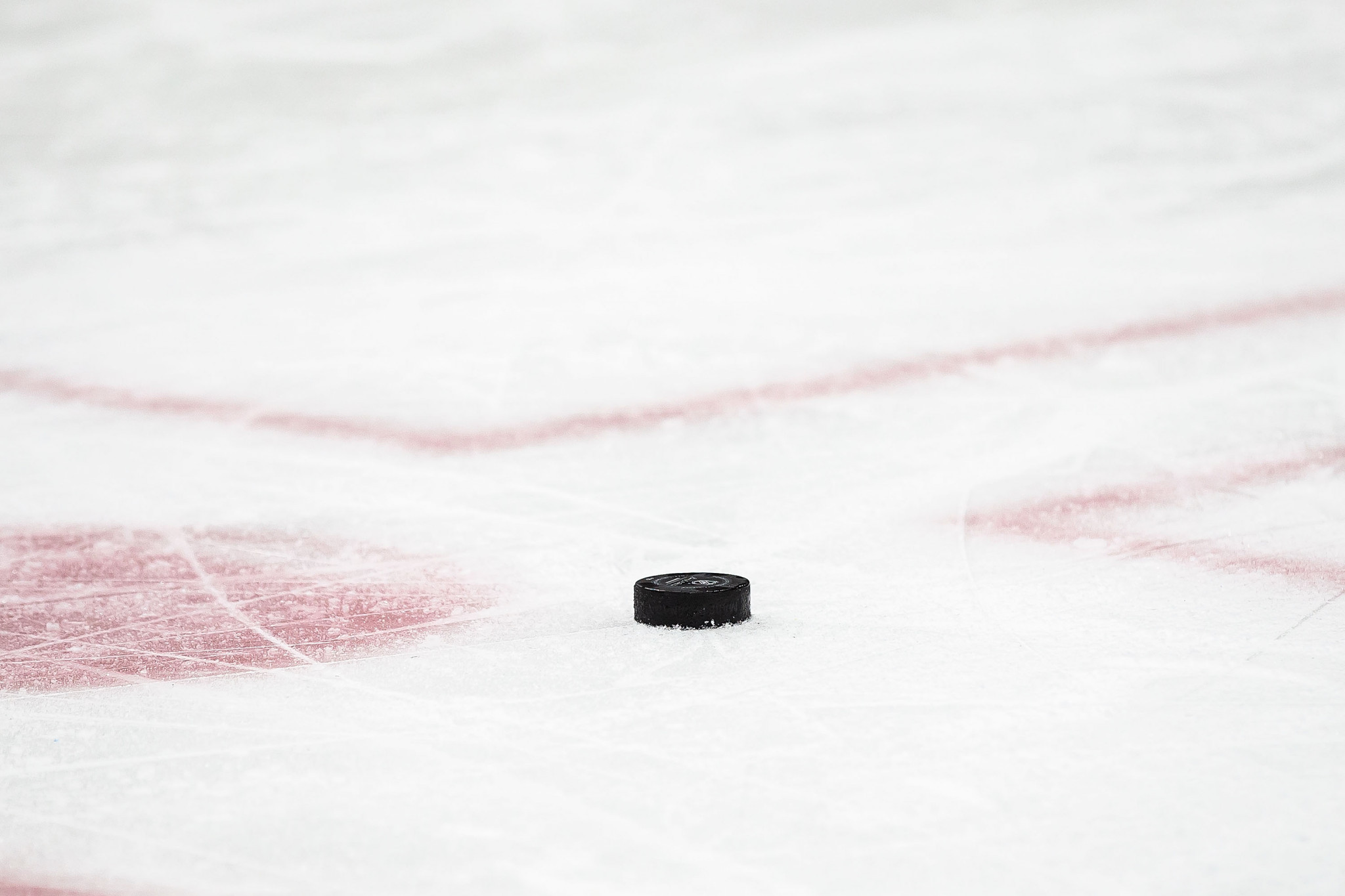 Dmitry Kurbatov has been appointed as the new director general of the Russian Ice Hockey Federation (RHF) and as a result leaves his post as the organisation's executive director.

Kurbatov was executive director of the RHF since June 2015 but it was decided by the body that he would be best suited in the new role at an Executive Board meeting.

"The decision to appoint Dmitry Kurbatov as general director was made at a meeting of the federation's board on September 2," an RHF statement read, as reported by Russian state-run news agency TASS.

The official has been involved with Russian ice hockey off the rink since the turn of the century.

He served as a member of the directorate for the 2000 World Championship in Saint Petersburg and supervised the ticket programme before working as the commercial director of then Russian Superleage club Lokomotiv Yaroslavl from 2000 to 2008.

As executive director for the RHF he has already represented his country at the International Ice Hockey Federation's (IIHF) annual and biannual Congresses.

Kurbatov has been involved with a doping case against Russian forward Valeri Nichushkin.

He has informed media that the case originated with a sample that the Colorado Avalanche player gave in 2013 but all charges against Nichushkin have been dropped by the IIHF.