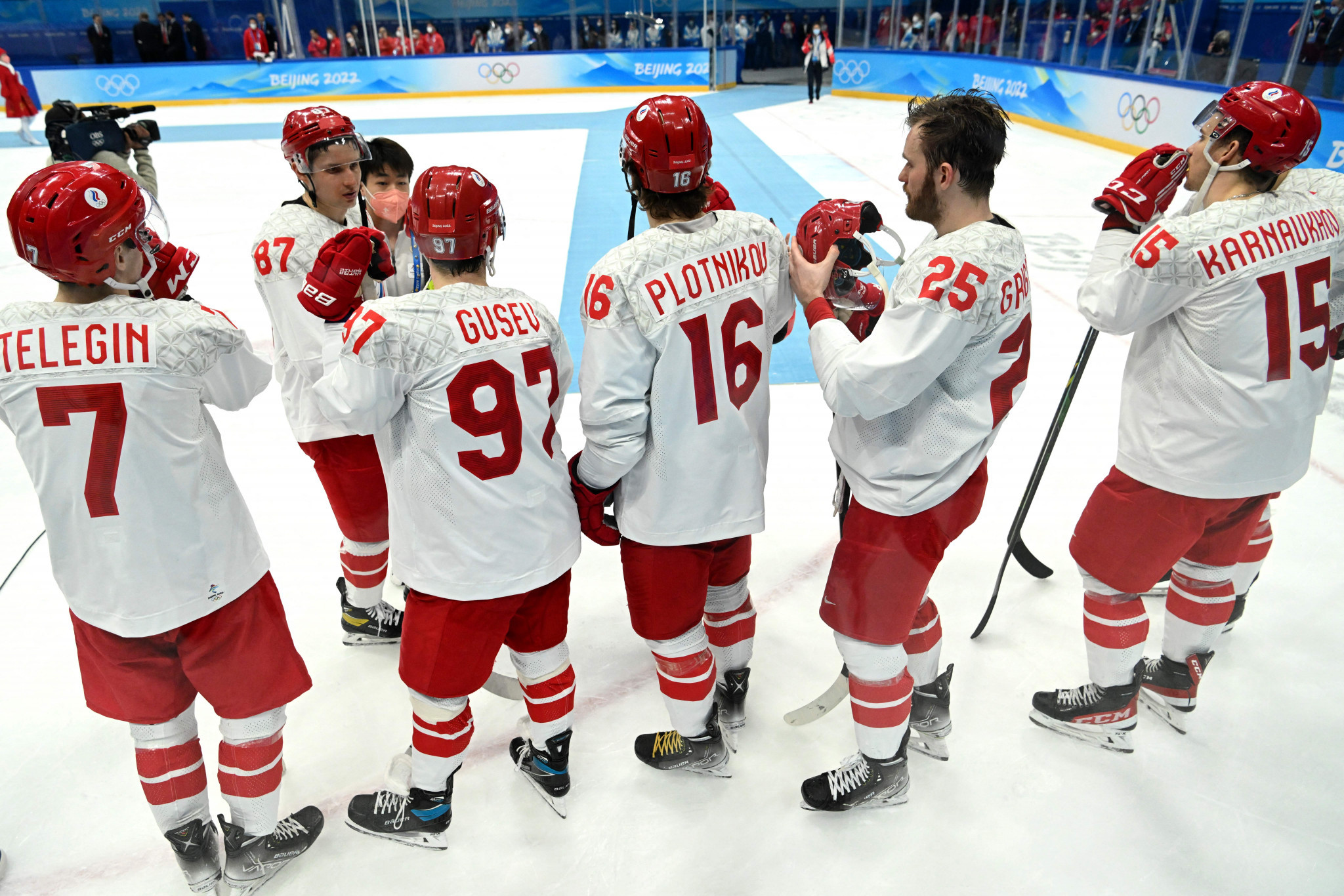 The International Ice Hockey Federation (IIHF) Disciplinary Board’s Deciding Panel has dismissed an appeal against the suspension of the national teams of Russia and Belarus from its competitions.

The IIHF Council ruled in February in response to the two nations invasion of Ukraine that the Russian and Belarusian national teams and clubs would be suspended from all its competitions until further notice.

In its ruling dismissing the appeal, the Deciding Panel concluded that the measure was "a safety policy" rather than a sanction.

The Deciding Panel concluded that the IIHF Council Council had the authority to adopt and implement a safety policy under its statutes, had sufficient information to introduce the policy and that the policy was "proportionate" and not "discriminatory."

The Deciding Panel also ruled that the IIHF Council’s decision to withdraw hosting rights to the 2023 Men’s Ice Hockey World Championship and the 2023 World Junior Ice Hockey Championship from Russia was legitimate, and in accordance with the IIHF’s bylaws.

Finally, the Panel concluded that the IIHF Council’s decision to not assign Russian on-ice officials to IIHF competitions would stand, and that Russian committee members could not stand on IIHF Committees, based on the same reasoning banning Russian teams from participating in the organisation’s competitions.

"We welcome the decision of the independent IIHF Disciplinary Board, which supports the IIHF Council’s decision to disallow the participation of the Russian and Belarusian teams and to withdraw the two World Championship programme events that were scheduled to take place in Russia next season," said IIHF President Luc Tardif.

"We maintain that this decision was taken out of concern for the safety and well-being of players, staff, officials, media, and spectators, and we are pleased that the Board has agreed.

"The independent Board supported our view that it would have been an unacceptable safety risk to either host the WM20 and WM in Russia or to have the Russian and Belarusian teams currently participating in IIHF competitions."

"The FHR is exploring the prospects for further appeals to the CAS in light of emerging practice in other sports," the organisation said in a statement, as reported by TASS, Russia’s official state news agency.

The 2021 Men’s Ice Hockey World Championship had been due to be staged in Belarus, but the country was stripped of hosting status due to safety and security issues.

These were caused by protests in response to the disputed re-election of Alexander Lukashenko as the country’s President.