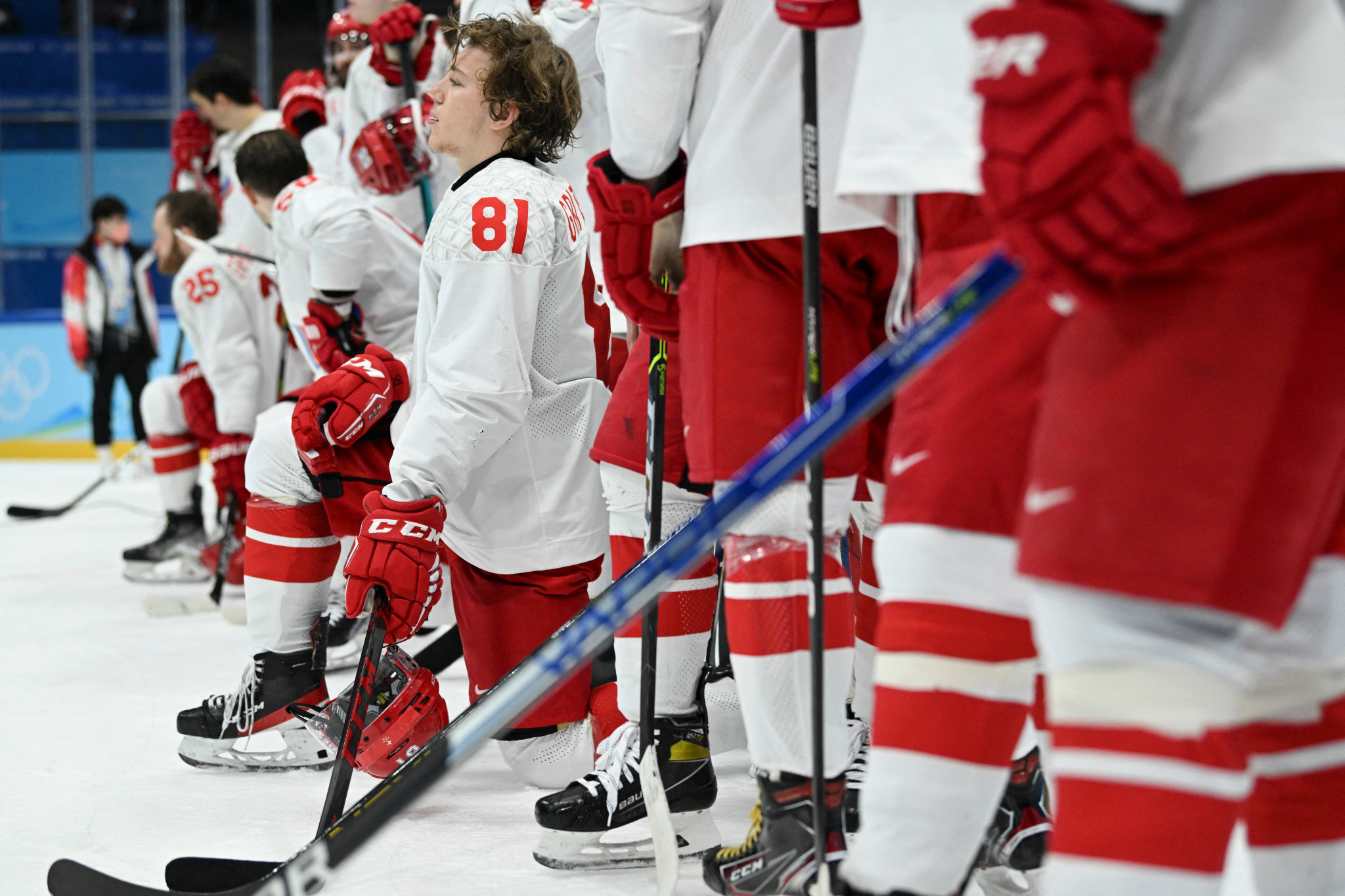 Russia and Belarus have been banned from the IIHF Women's World Championship due to begin next month in Denmark, and the IIHF Annual Congress in May ratified a Council decision to prevent them from competing in World Championships across all age groups for 2023.

This followed both national teams being suspended by the IIHF "until further notice" on February 28 in response to the invasion of Ukraine and in line with International Olympic Committee (IOC) recommendations.

Saint Petersburg had been due to host the men's World Championship next year, but was replaced by Tampere in Finland and Riga in Latvia.

Earlier this month, the IIHF's Disciplinary Board's Deciding Panel dismissed an appeal against the measures implemented against Russia and Belarus, finding that the bans from competition were a "safety policy" rather than a sanction.

However, FHR President Vladislav Tretiak has revealed that the national governing body plans to work with the Russian Olympic Committee (ROC) and Ministry of Sports in a bid to overturn the decisions.

"We will coordinate the decision to file an appeal with higher organisations - the ROC and the Ministry of Sports," he told Russian state news agency TASS.

Russia and Belarus have largely been frozen out of international sport since the invasion of Ukraine, with the majority of International Federations implementing IOC recommendations to move any planned events away from both countries and ban their athletes and officials from competitions.

However, the IOC has not suspended either country's National Olympic Committee, and both countries' National Federations have largely escaped punishment.

According to the United Nations' latest report on Tuesday (July 12), at least 5,024 civilians have been killed in Ukraine since the launch of what Moscow describes as a "special military operation" on February 24, although it is feared that the true figure is far higher.

More than 9.1 million people have also been forced to flee Ukraine.