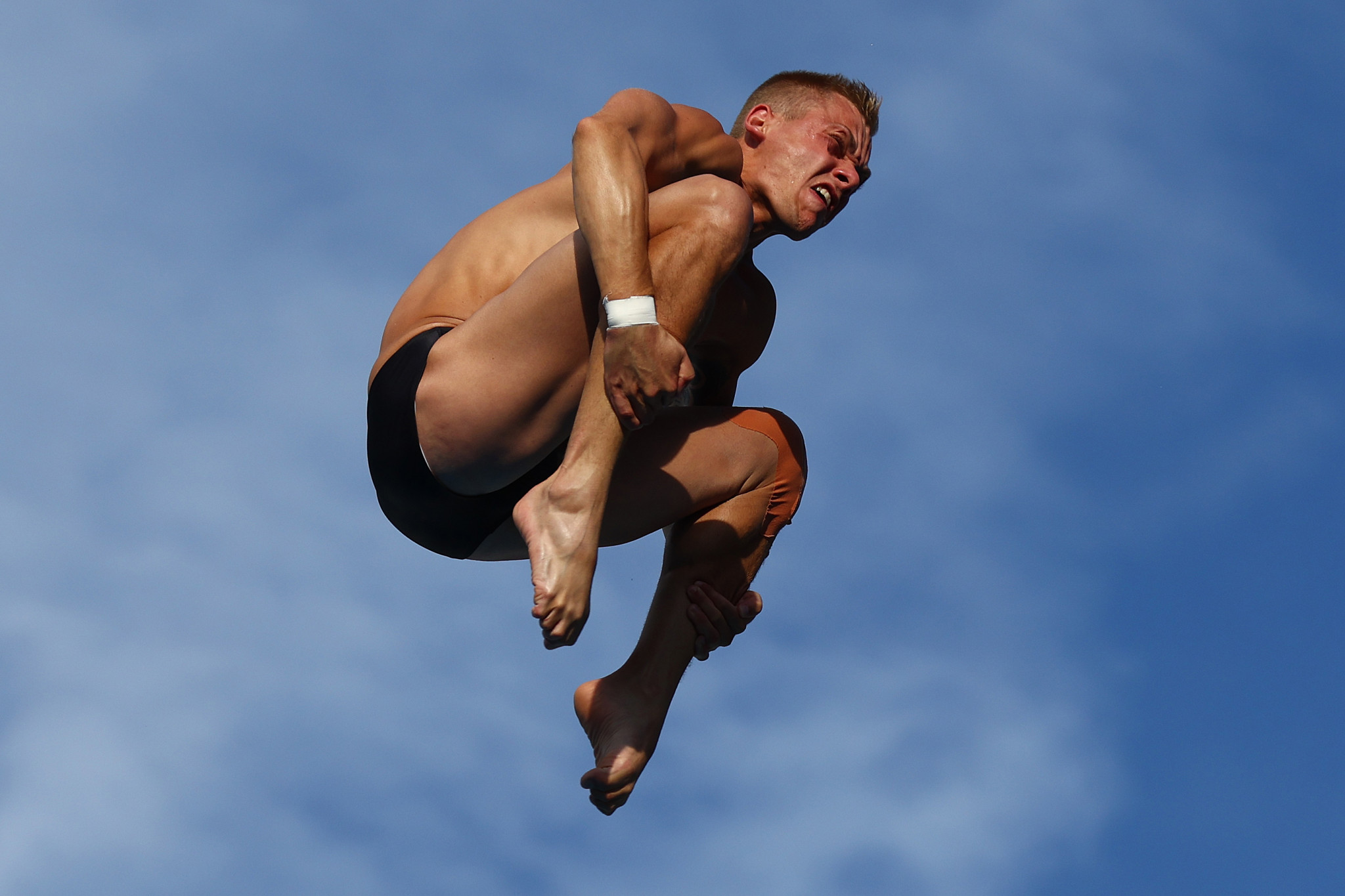 The opening event of the International Swimming Federation’s Diving World Cup season is due to begin in Berlin tomorrow, and for the first time is set to be held alongside a Swimming World Cup at the same venue.

Another first for the event at the SSE Swimming and Diving Hall is the absence of semi-finals in the individual events, with divers going straight from preliminaries to the finals.

Competition is also due to take place in synchro and team events, with some divers opting to compete in both individual and team disciplines.

Timo Barthel of Germany is set to compete in four events, while Katrina Young of the United States is entered in three.

China sends the largest athlete delegation, and there will be some interesting rivalries and pairings.

Meanwhile for the men Cao Yuan, who has five Olympic medals to his name, including 10m platform gold from Tokyo 2020, is set to be one of the headline attractions in the men’s 3m springboard final on Friday (October 21).

A day later he is set to form a partnership with fellow Chinese diver and Tokyo 2020 gold medallist in the synchro Wang Zongyuan.

The first leg of the FINA Swimming World Cup is due to begin at the same venue on October 21, with 12 finals scheduled.