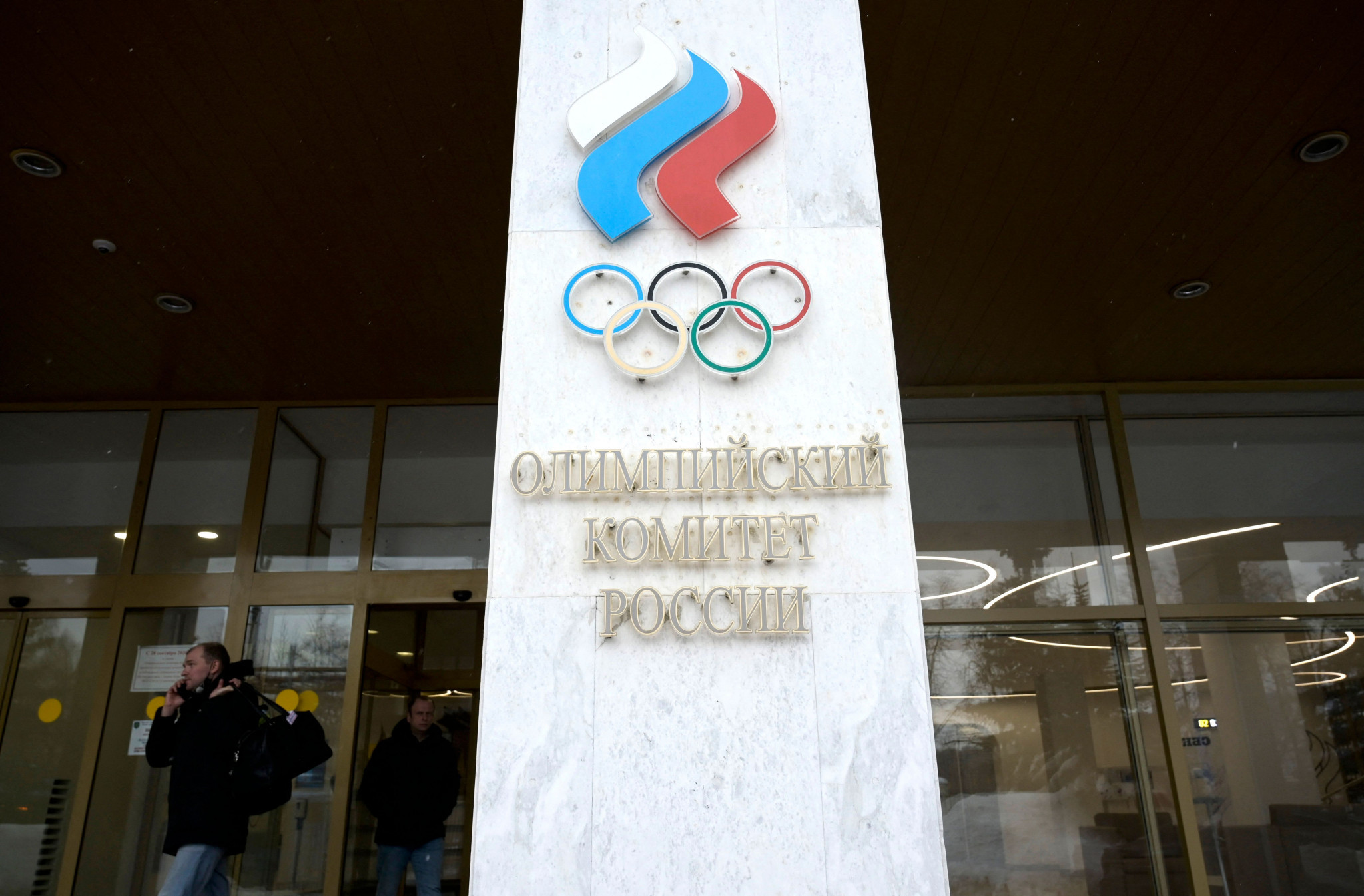 Although Russia and its ally Belarus have been largely frozen out of international sport since the invasion of Ukraine in February, organisations have taken varying approaches to the position of elected officials from both countries.

ANOC has permitted the ROC and NOC of the Republic of Belarus (NOCRB) to attend its General Assembly in South Korea's capital Seoul, with the President of the former Stanislav Pozdnyakov confirming Russia's attendance yesterday.

Both the ROC and NOCRB continue to be fully recognised by the International Olympic Committee (IOC), meaning they are automatically members of ANOC and thus among the 206 NOCs invited to the General Assembly.

Nordic NOCs have been among the most vocal opponents of Russian and Belarusian inclusion in international sport, with the bodies of Sweden, Denmark, Finland, Iceland, Norway, Sweden, Greenland, Faroe Islands and Aland recently declaring that their return would be "unacceptable".

The NOC and Sports Confederation of Denmark (DIF) expressed its belief that the ROC should not be permitted to attend the ANOC General Assembly.

"Our stance is clear: we don’t believe the Russian Olympic Committee should be allowed to attend next week’s ANOC General Assembly in Seoul," the DIF told insidethegames.

"Sweden’s NOC does not believe Russian Olympic Committee should be allowed to attend next week’s ANOC General Assembly in Seoul," it said.

The SOK said its "stance has not changed since" the joint-letter from the Nordic NOCs was published on September 23 addressed to umbrella organisations within the Olympic Movement including ANOC.

Norwegian Olympic and Paralympic Committee and Confederation of Sports President Berit Kjøll referenced the joint-statement released on September 23 and sent to ANOC, and its position adopted in February that "Russian and Belarusian sport leaders shall be suspended from their international positions" and both countries' athletes should not be permitted to participate in events outside of Russia and Belarus.

"On this background, the Norwegian Olympic and Paralympic Committee and Confederation of Sports do not support the participation from the Russian and Belarus Olympic Committees at the ANOC General Assembly in Seoul next week," Kjøll said in a statement.

"As long as Russia and its ally Belarus continue to kill innocent civilians and destroy sports infrastructure in Ukraine, athletes and officials from these countries at all levels, have no place in the sports family."

The Kosovo Olympic Committee underlined its support for Ukraine in declaring its opposition to Russian attendance.

"Furthermore, taking into consideration the current situation in Ukraine and the aggression that is being made towards the Ukrainian nation, as well as the latest events where governing sports institutions in Russia directly supported the war in Ukraine and mobilisation of Russian athletes, we are strongly convinced that there are still no conditions for the participation of the ROC at ANOC Assembly.

"Kosovo Olympic Committee stands strongly with the Ukrainian nation and our sports colleagues in Ukraine, therefore our stance is clear, ROC should not participate in ANOC Assembly."

The Montenegrin Olympic Committee said that while it believes in a separation of sports and politics, it did not think the time was right for Russian officials to be welcomed back to international sports events.

"The Montenegrin Olympic Committee is firm in its position and mission, according to which it strictly strives to separate National Olympic Committees from politics, which represents the basic principle of sport - non-interference of politics in sport," it said.

"However, considering current political and social events, we strongly stand in solidarity with the people of Ukraine.

"The Montenegrin Olympic Committee, as a member of the international Olympic family, strives to promote sport as a mean of improving education, health, development, and peace and protecting the integrity of continental and international organisations of which we are members, especially in the current social context.

"With wishes for better days, and in the spirit of what adorns our beautiful Olympic story, which are above all solidarity and peace, we believe that the conditions for considering the return of Russian officials in international sports events have not yet been met."

The Swiss Olympic Association referred to its statement from March in which it backed the IOC recommendations on the exclusion of Russian and Belarusian athletes and officials from international sporting competitions.

In that statement, the Swiss Olympic Association also called for "Russian and Belarusian officials to be excluded from international sports bodies until further notice."

However, opposition was not forthcoming from all NOCs, and some supported ANOC's decision to allow Russian and Belarusian participation at the General Assembly.

The Olympic Committee of Portugal said that "for the moment", it believes that the ROC "should participate" in "the next meeting".

Olympic Committee of North Macedonia secretary general Sasho Popovski said the NOC has "full trust in the final stand and the decisions of the ANOC and the ANOC GA and will fully respect the same, as final".

Similarly, the Czech Olympic Committee said it does not have "any specific comment", but respects the recommendations of the IOC.

The IOC's suggested measures have not included action against elected officials from Russia and Belarus, and Russian IOC members have continued in their posts.

The Olympic Committee of Bosnia and Herzegovina insisted "this question can only be considered by the Executive Committee or even the General Assembly, so it is not possible to give an express answer".

insidethegames had asked each of the European Olympic Committees' member NOCs - excluding Russia and Belarus - for their position on the ROC's involvement in the ANOC General Assembly.

ANOC secretary general Gunilla Lindberg said earlier this month that she expects 200 NOCs to attend the General Assembly in person and a further six online, and there is yet to be a suggestion of a boycott as at least six National Federations are planning in response to the International Gymnastics Federation's decision to allow Russia and Belarus to take part at its Congress in Istanbul.

Pozdnyakov - a critic of measures taken against Russia and Belarus and a chair of ANOC's Culture and Education Commission - said he plans to discuss with Thomas Bach, the IOC President's recent remarks hinting that Russian athletes who do not support the country's invasion of Ukraine may be allowed back into international competition.

The status of Russian and Belarusian athletes in international sport is growing in significance as as some sports have started qualification for the Paris 2024 Olympics and Paralympics.

The ANOC General Assembly is due to run from Tuesday (October 18) until Friday (October 21).