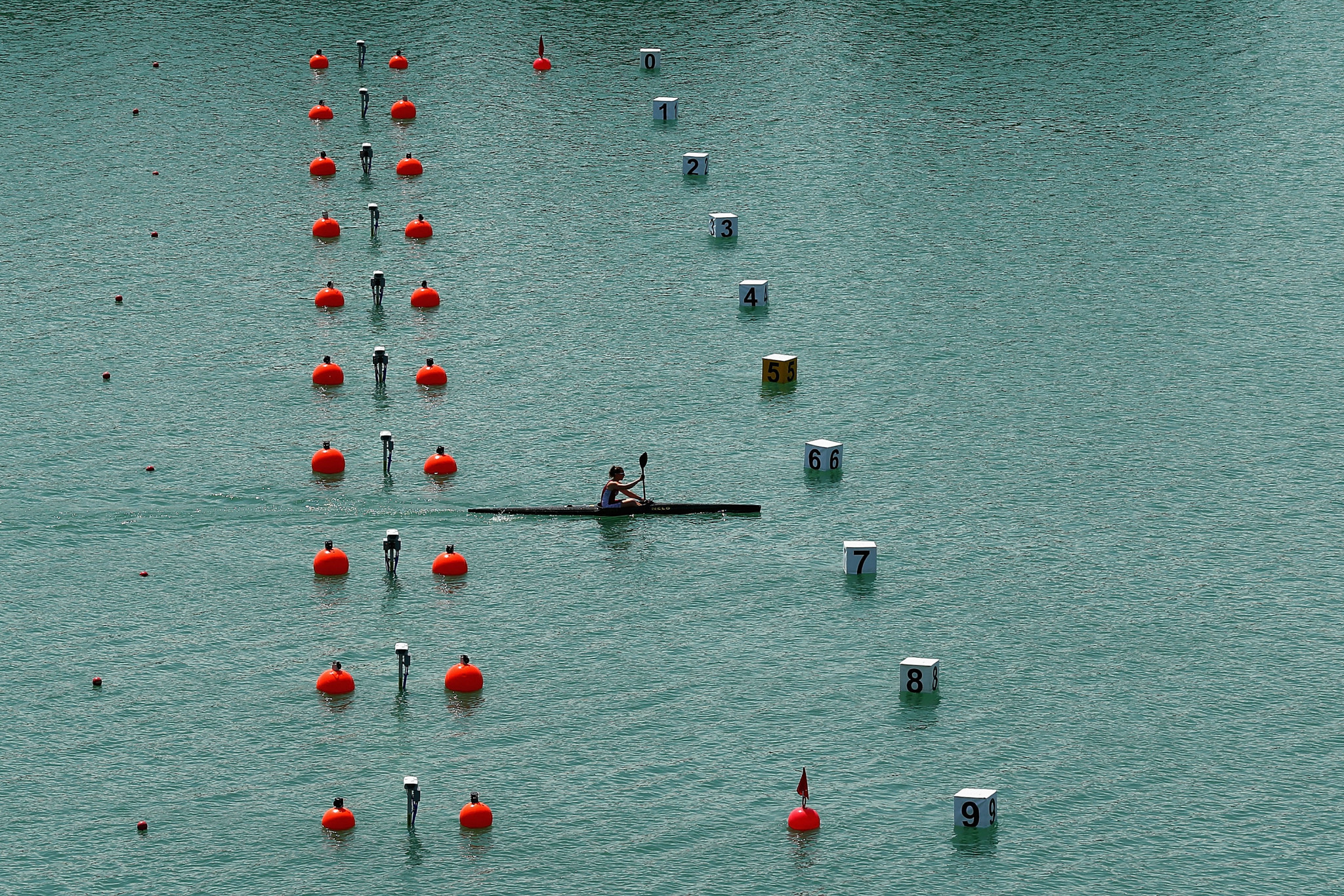 Three titles were up for grabs and in the men’s K1 200 metres, victory went to Gonzalo Raul Lo Moro Benassi in 34.96sec.

There was more Argentine success in the women’s K1 200m, with the title going to Brenda Eliana Rojas in 41.03.

The silver medal went to Stefanie Marilin Perdomo Vinces of Ecuador in 42.17, with bronze going to Yocelin Andreina Canache Cabeza of Venezuela in 42.19.

In the women’s C1 200m, victory went to Chile’s Maria Jose Mailliard Rodriguez who triumphed in 46.32.

Silver went to Manuela Gomez Sanchez of Colombia in 48.46, with Martina Vela of Argentina taking the bronze in 49.10.

Elsewhere Brazil claimed the mixed team judo title, with silver going to Peru, and bronzes won by Venezuela and Argentina.

In rhythmic gymnastics, Brazil took the women’s first and second exercise set titles, before the nation earned a one-two in the women’s multiple individual discipline.

In the women’s trampoline gymnastics final, Brazil also claimed a one-two, with Camilla Lopes Gomes triumphing with 53.820, followed by Alice Hellen Gomes, who took silver with 51.740.

Brazil continue to top the overall medal table, with an advantage of more than 50 medals from their closest rivals Colombia.