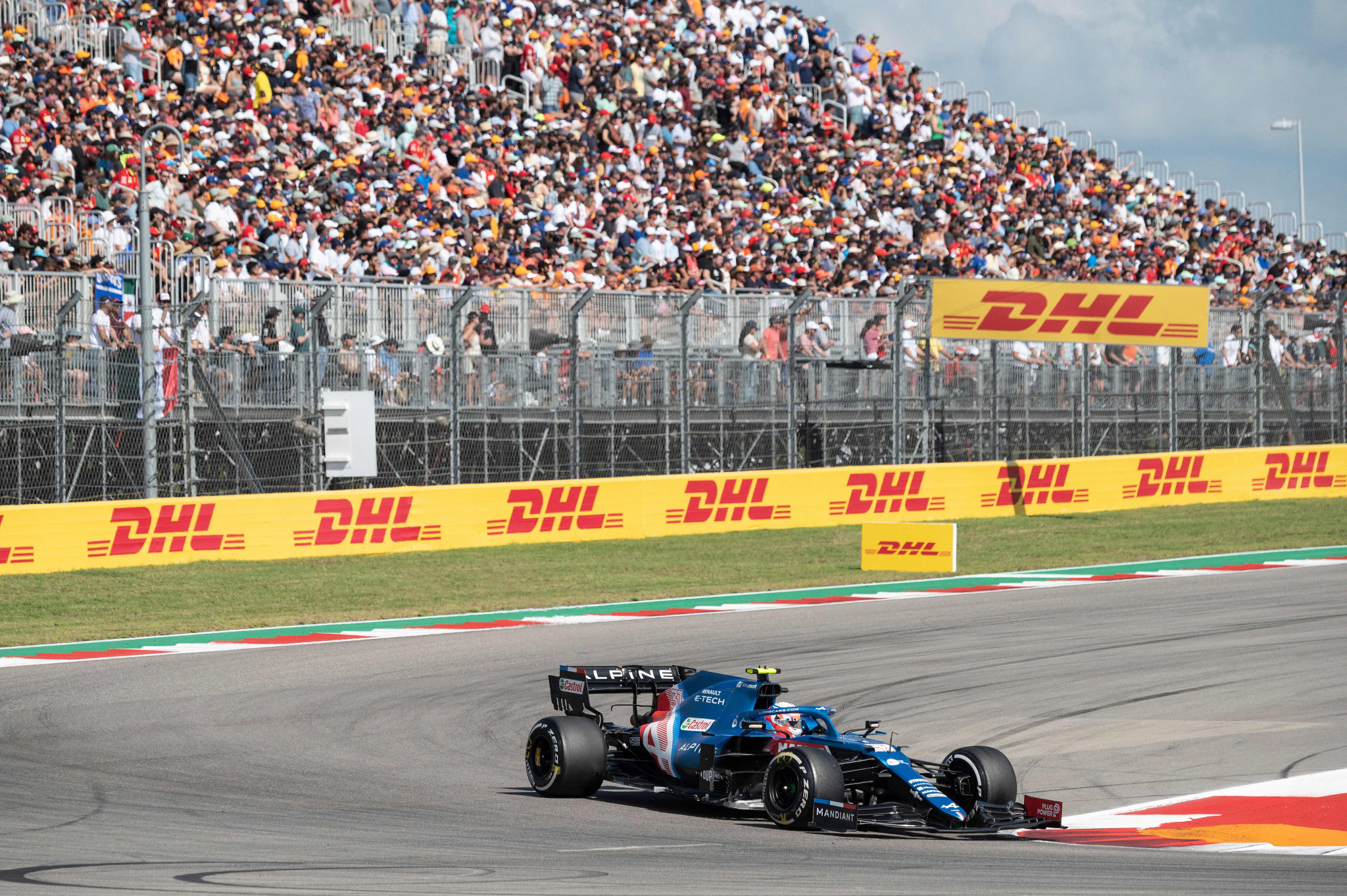 Circuit of The Americas (COTA) has announced a series of sustainability initiatives for the upcoming Formula One United States Grand Prix, which is due to take place between October 21 and 23.

Recycling, energy use, transportation, tree planting and food have all been pinpointed as areas requiring specific schemes to aid Formula One’s efforts to be carbon net-zero by 2030.

Ninety-six gallon bins for rubbish and recycling are set to be placed around the site in addition to small wire frame units with colour coded bags in parking areas and pedestrian walkways.

COTA has also committed to working with a recycling vendor which will provide staff, while it is hoping to supply a recyclable 16 ounce ball aluminium cup - a sustainable cup made from 90 per cent recycled aluminium - to replace single-use plastic.

Ten water stations will also be scattered across the facility to allow refills of reusable water bottles.

In terms of energy, generators are to be powered by low sulfur diesel with broadcasters using this type of energy.

Formula One teams, meanwhile, are set to receive house power.

Bio-based cables, which have been recently produced by electronics company Anker Innovations, are to be used to allow spectators to charge their electronic devices.

To further meet with the target of net-zero, COTA is encouraging fans to travel by shuttles to and from the race while TreeFolks has committed to planting nearly 300 trees in light of Germany's four-time world champion Sebastian Vettel, who is retiring at the end of the season.

COTA is also expected to offer vegetarian and vegan foods as well as send leftover food to the Central Texas Food Bank after the event's conclusion.

The United States Grand Prix is one of four remaining events in the Formula One season.

Questions over whether Red Bull, and consequently Verstappen, will be reprimanded for a "minor overspend breach" of the budget cap is ongoing.