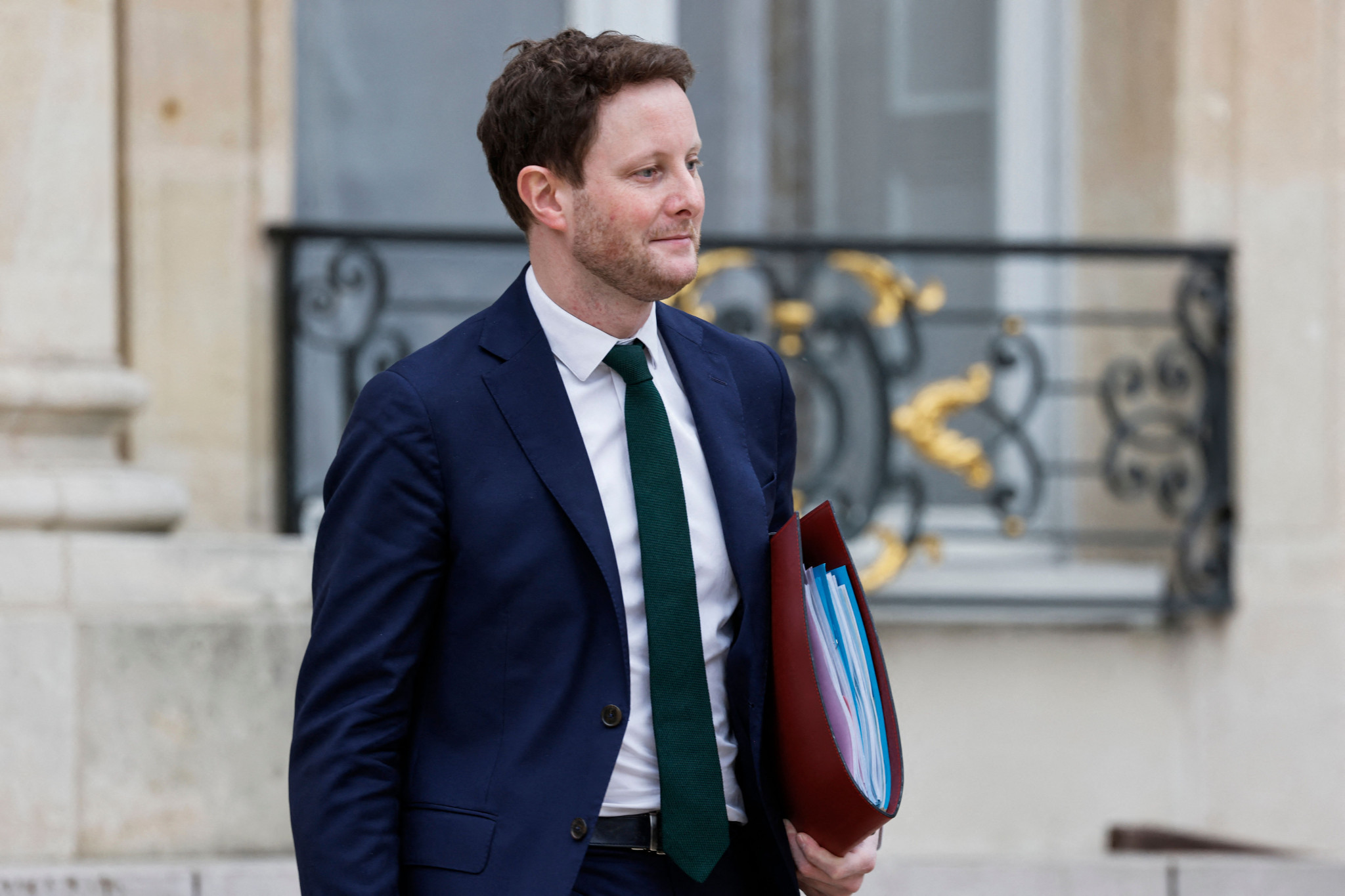 French Minister of Transport Clément Beaune has admitted that "we are behind on our accessibility objectives in transport" with less than two years until the start of the 2024 Paralympic Games in Paris.

A lack of station accessibility on Paris' public transport network is among the International Paralympic Committee's (IPC) key concerns in the build-up to the Games, and Beaune has acknowledged that more needs to be done.

"We have to say things honestly: we are behind on our accessibility objectives in transport and stations in particular," Beaune said during Paris' celebrations of Paralympic Day, as reported by Agence France-Presse (AFP).

Beaune argued that Paris 2024 offered an opportunity to improve accessibility on the French capital's transport network, but recognised that the rate of progress needed to be ramped up.

"The Olympic and Paralympic Games are an opportunity… to strengthen things and show that we are also capable of having innovative solutions."

Beaune revealed that a "taxi and shuttle service" is among the plans to improve accessibility of transport for the Games, and a recently-formed Mobility Committee "will meet every six weeks" to discuss relevant issues.

AFP also reported that French Prime Minister Elisabeth Borne plans to appoint an Interministerial Delegate for Accessibility in the near future.

During Paralympic Day, IPC President Andrew Parsons said that while he does not expect wholesale change, he hopes that Paris hosting the Games can drive improvements to the infrastructure.

"One of the things that it's important to mention is that we don't expect issues of hundreds of years to be fixed with the Paralympic Games," the Brazilian official told Reuters.

"The Paralympic Games are a catalyst.

"We don't expect public transportation to be 100 per cent accessible, this is unrealistic to think otherwise."

Paris has vowed that the biggest hubs on its metro will be accessible to people with disabilities by the Paralympic Games Opening Ceremony on August 28.

Speaking to insidethegames in August, Parsons suggested that authorities could change laws to make it easier to upgrade specific stations on a metro line as opposed to the whole line.

Paris has previously held the Olympics in 1900 and 1924, but 2024 is set to mark the first time it has held the Paralympics, with the Games running from August 28 to September 8.