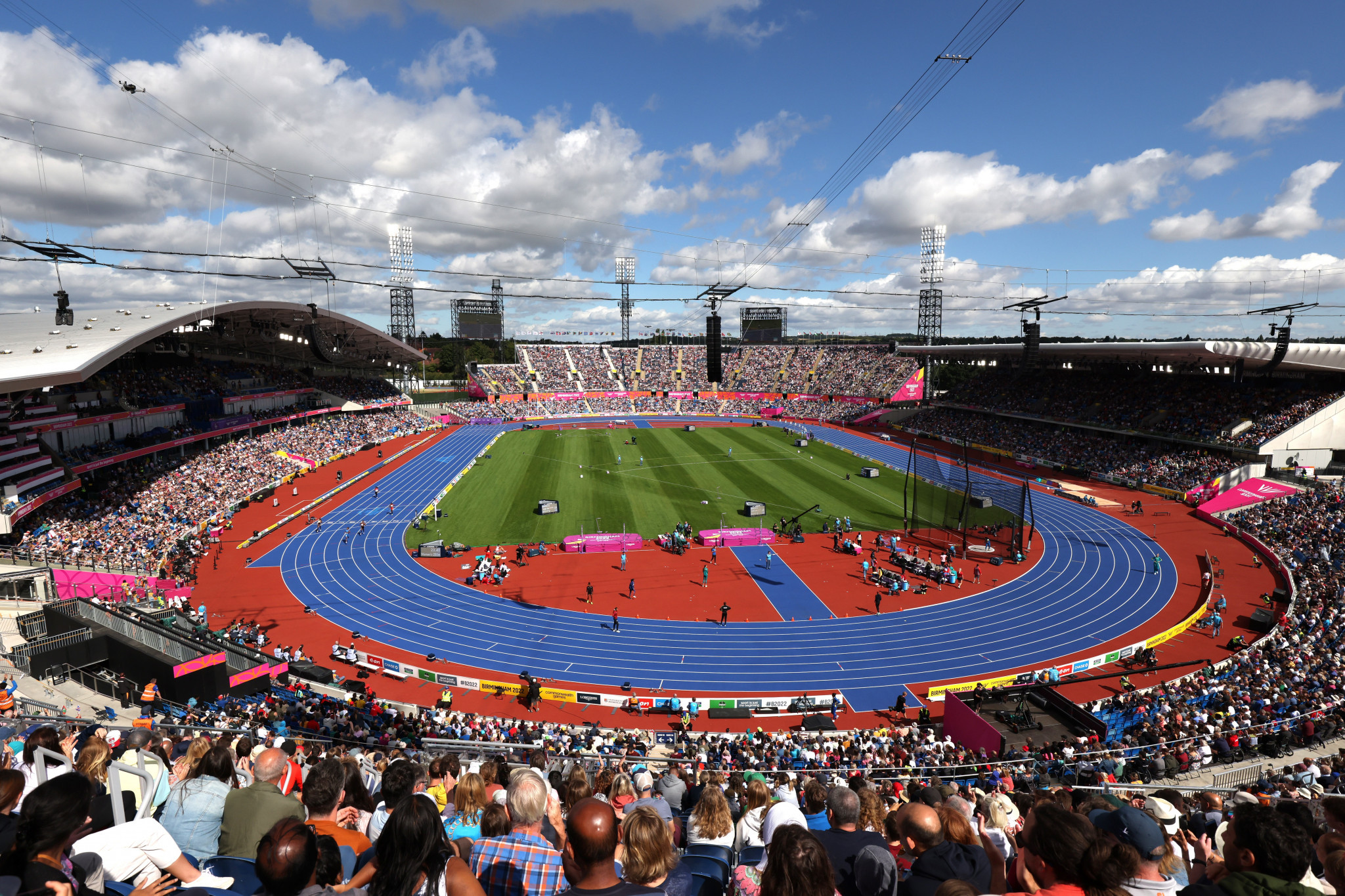 More events are set to come to Birmingham courtesy of £60 million ($68 million/€68 million) of unspent money, allocated for use during the 2022 Commonwealth Games.

The Department for Digital, Culture, Media and Sports (DCMS) is set to work with the West Midlands Combined Authority and Birmingham City Council to capitalise on the Games.

Birmingham 2022 was backed by £778 million ($879 million/€890 million) of public funding which resulted in the refurbished Alexander Stadium in Perry Barr and the new Smethwick Aquatics Centre.

"I am pleased the unspent money allocated to deliver the biggest and best event staged in Birmingham's history will be retained in the city and wider region to strengthen the Games' legacy," said Ian Ward, Birmingham City Council Leader.

"It is only fair that our robust financial management is recognised in this way.

"Despite a shortened delivery timescale and the COVID-19 pandemic, the council and other Games partners demonstrated strong financial governance and still put on an unforgettable show that positively promoted the city on the global stage, kickstarting a golden decade of opportunity for the people and businesses of Birmingham."

The planned investment builds on existing legacy programmes including a £21 million ($23.7 million/€24.1 million) plan to further enhance the Alexander Stadium and Perry Park to make it the "premier athletics facility in Britain."

"Earlier this year, we set out a clear plan for how we will ensure the proud host city can maximise the benefits of staging the Games through the use of any underspend," said Ward.

"As quarter-funders of the Games' core budget, it is only right we get our fair share to translate those ambitions into reality.

"The funding will help us stage an annual international festival, bid for other major events that will further boost our economy, develop plans for a new museum of science and industry, launch a long-term study tracking the impact of the Games on local people and offer support to grassroots sporting and cultural organisations."

Birmingham 2022 was the best selling Commonwealth Games to be held in the United Kingdom with more than 1.5 million tickets sold.