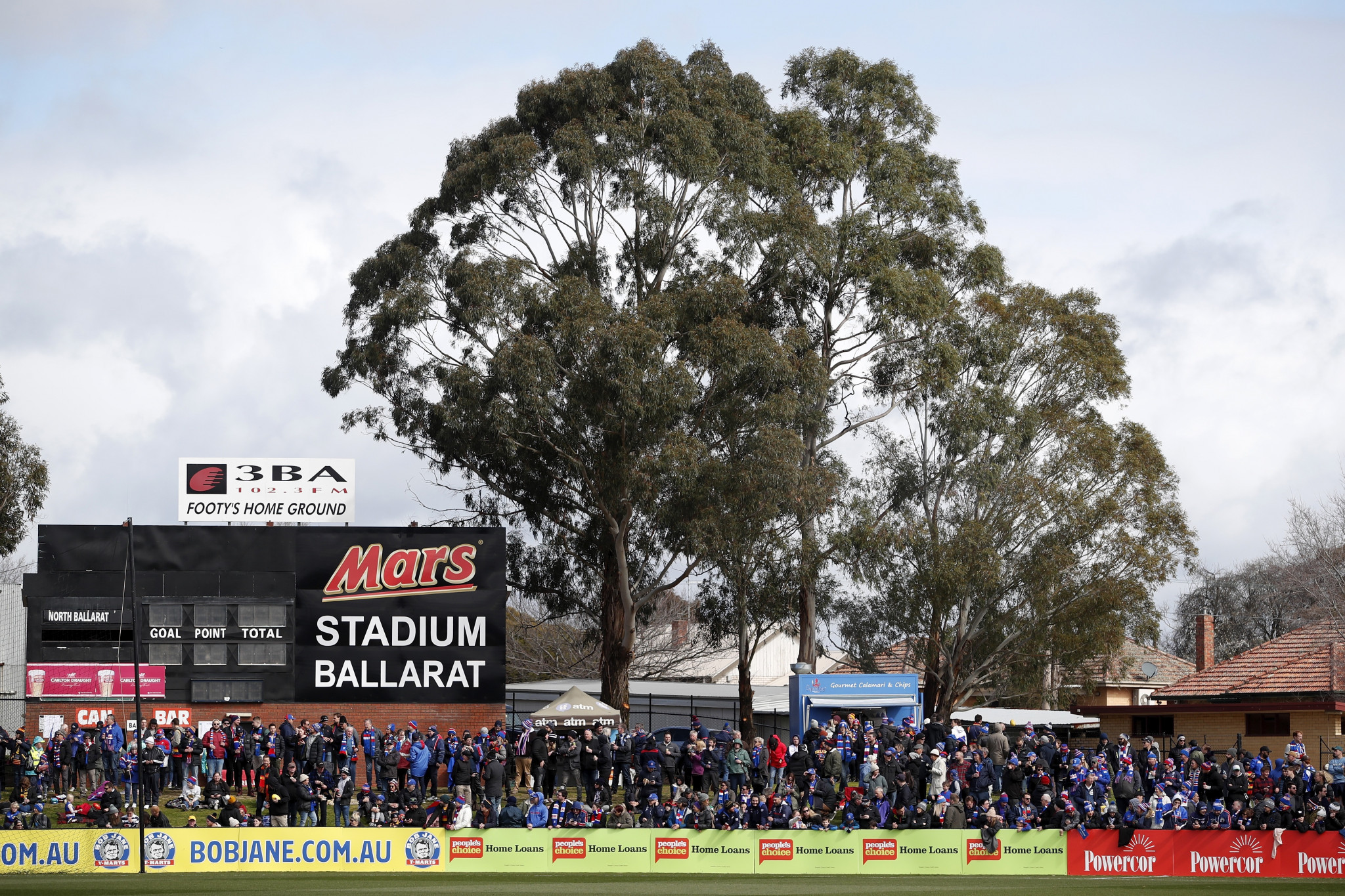 The Victorian Government is being urged to help create hundreds of new homes in Ballarat as a legacy of the 2026 Commonwealth Games.

Ballarat is one of the four regional hubs that is set to stage events during the Games in four years' time, with each expected to have its own Athletes' Village.

Athletics, boxing and T20 cricket are all due to be held in the Australian city but the Community Housing Industry Association Victoria has called on the State Government to ensure new homes are built before the Commonwealth Games.

"2026 sounds really far away but we know it takes about 18 months to get land through the planning system and to get some really well-designed projects that have had really good community engagement on them," said Jess Pomeroy, acting chief executive of the Community Housing Industry Association Victoria in a report by Australian newspaper The Courier.

"So the Government needs to be working through this process right now and while, I don't know that they're not, certainly nothing has come out publicly.

"The Victorian Government could build 300 homes that would create jobs in the short term, and help solve housing affordability in Ballarat.

"This is an opportunity to transform the supply of affordable housing for low-income and key workers."

"This model delivers housing for all income levels and ensures it remains accessible for low income and key worker professionals."

A total of 1,200 apartments were built for the Athletes’ Village for the 2018 Commonwealth Games.

Pomeroy believed 300 homes needed to be created in Ballarat as well as other Victoria 2026 regional hubs in Bendigo, Geelong and Gippsland to match that feat.

"The Commonwealth Games legacy should leave housing which reflects the communities in which it is built and which addresses housing needs across the spectrum," said Pomeroy.

"It shouldn't deliver cookie cutter housing or create future concentrations of disadvantage, and the risk of designing Athletes' Villages without a view of their future."

Evan King, chief executive of the City of Ballarat, told The Courier that it had "advocated strongly" to the Victoria Government to ensure it delivered Games infrastructure, including new homes.

"The Victoria 2026 Commonwealth Games is a fantastic opportunity to build legacy infrastructure and outcomes for Ballarat, especially in terms of sporting, transport and housing investment," added King.