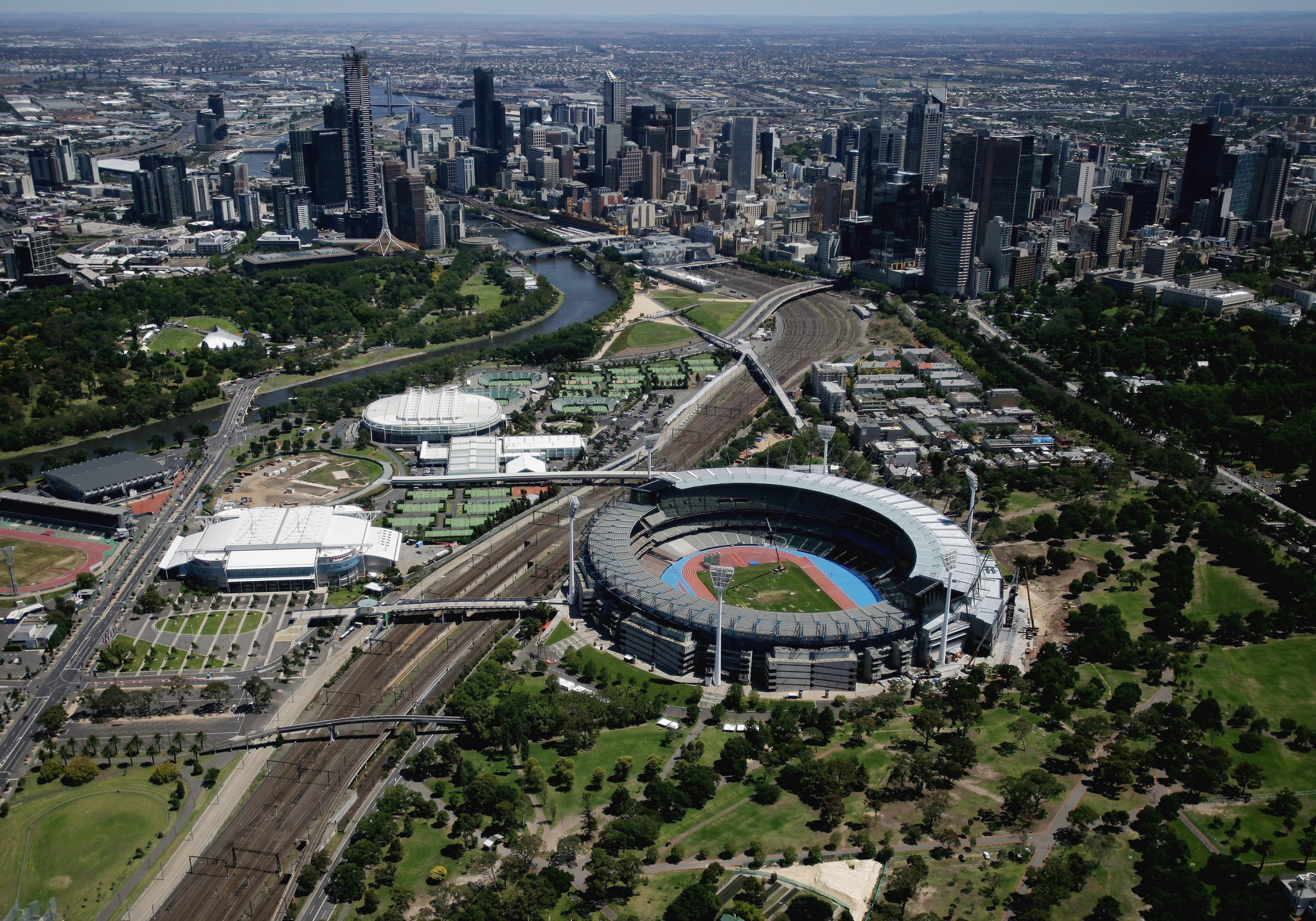 Victoria is set to receive AUD$2.6 billion (£1.4 billion/$1.8 billion/€1.7 billion) of Government funding in preparation for the 2026 Commonwealth Games.

The funding was revealed in today's state budget alongside a further AUD$111 million (£62 million/$78 million/€74 million) for tourism and support events.

The investment is part of a AUD$5.7 billion (£3.2 billion/$4 billion/€3.8 billion) commitment set aside for Victoria in the budget.

Hubs are set to be established in Geelong, Bendigo, Ballarat and Gippsland for the Games, with the Government hopeful that the newly created sports infrastructure and housing will leave a legacy for residents in the future.

The regional hubs will host athletes, officials and fans following an Opening Ceremony at Melbourne Cricket Ground, with Melbourne the gateway to more rural places in Victoria.

The State Government is predicting the creation of around 600 jobs before the Games in Australia, with 3,900 more during and 3,000 afterwards.

"The Games will deliver more housing and other legacy infrastructure that will really boost regional and rural Victoria for decades to come," said Thomas.

The budget revealed that planning for competition venues is underway, with the Victorian Government eager to make use of existing facilities where possible to minimise costs.

"The Government is currently undertaking further scoping and due diligence of the proposed competition venues," the budget papers read.

"Additional sports and competition venues in regional Victoria, outside of the four hubs, are under consideration."

Victoria 2026 is likely to take place in March to avoid clashing with the Australian Football League season.

It has a shorter timeframe to prepare as, under the original timetable published, the host city for 2026 was due to be chosen at the 2019 CGF General Assembly in Kigali in Rwanda.