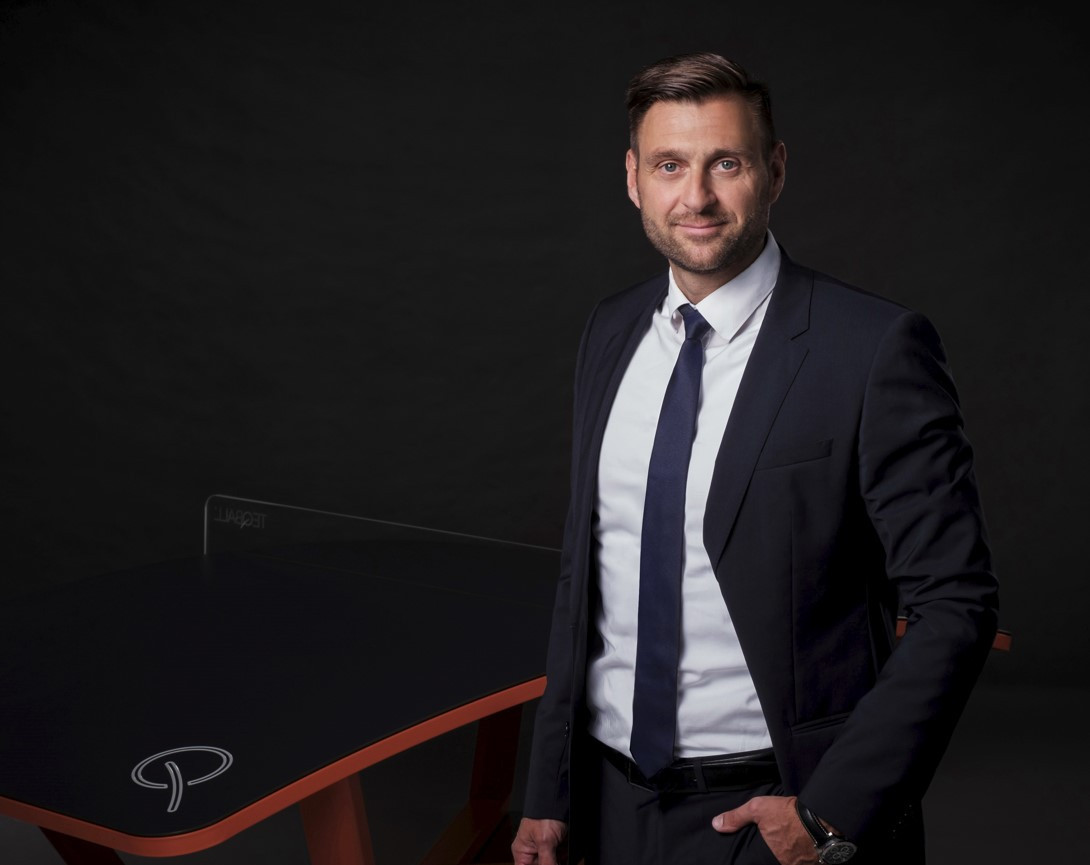 International Teqball Federation (FITEQ) President Gábor Borsányi has reflected on the growth of the sport as it returned to Hungary for a European Teqball Tour stop in Budapest.

The inaugural competition, which is due to finish today, is the first qualifying event for next year's European Games in Poland.

Participation at the multi-sport event will be a major step for a sport that was first played eight years ago and for an International Federation which celebrated its fifth birthday this year.

Borsányi, who also co-founded teqball, highlighted the rise of the sport in a short timeframe during a press conference.

"The quality of the game has visibly changed a lot, it has become much more spectacular than in the beginning," he said, according to Hungarian news outlet Nemzeti Sport.

"It is a great pleasure for us that, thanks to the support of the Hungarian state, we can once again organise such a prestigious tournament in Budapest, and the sport is extremely popular in our country as well.

"The event is also special from the point of view that athletes can compete in all categories in Budapest, in addition to the individual and doubles competitions for women and men, the competitors can also compete in mixed doubles.

Ronaldinho checking in from Budapest! See you all this weekend at the European Teqball Tour event! @10Ronaldinho #Teqball #WorldIsCurved pic.twitter.com/t1xvts6dcg

European Games is not the only multi-sport event to accept teqball - it is also expected to be a medal event at the 2023 Asian Beach Games in Sanya.

Teqball is also due to be a demonstration sport at the Asian Indoor and Martial Arts Games in Bangkok and Chonburi, which has been postponed until 2023 because of the COVID-19 pandemic, and the 2023 Southeast Asian Games in Cambodia, but missed out on inclusion in the Los Angeles 2028 shortlist.

Football icon Ronaldinho, who has been early supporter of the sport, attended the press conference where he further committed to growing the sport in his home country, Brazil.

"It is a great pleasure to see how teqball develops from year to year, from tournament to tournament, and taking part in such a high-level tournament in the home country of the sport is always a special experience," he remarked, as reported by Nemzeti Sport.

"Teqball has a special place in my heart because I love all sports related to ball.

"I also got a taste of it relatively early, and since then I've become almost obsessed.

"I am proud that I can be a part of spreading the sport first in my country, Brazil, and then around the world, it feels good to play such a serious role in its development."