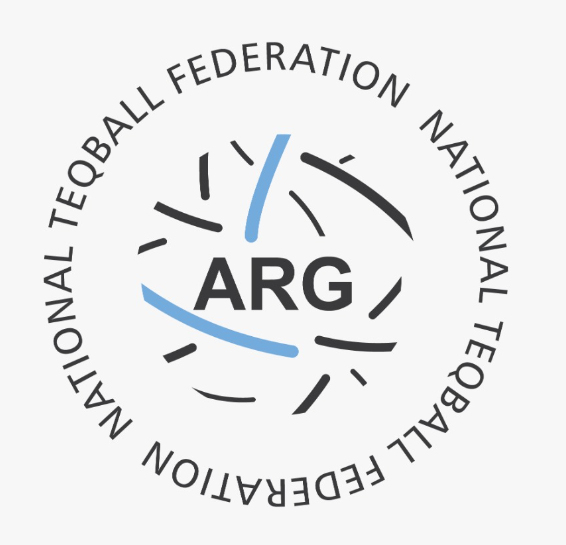 Fifty tables have been donated to Argentina by the International Federation of Teqball to help grow the sport in the country.

The Argentinian Teqball Association hopes that the donation will lead to more people playing the sport.

Officials from the governing body also met with Péter Szijjártó, Hungary's Minister of Foreign Affairs and Trade, at the Avear Icon Hotel in Buenos Aires.

They discussed the development of the sport, which was born in Hungary, in Argentina, and a strategic plan which has been put in place for the coming years.

Teqball has been described as the "fastest-growing" sport in Argentina.

It was launched in the country by businessman Felipe Videla, who is now President of the national governing body.

Plans include introducing teqball to more schools and public places.

In May, the national body held a ceremony to celebrate being fully recognised as an association for the sport.