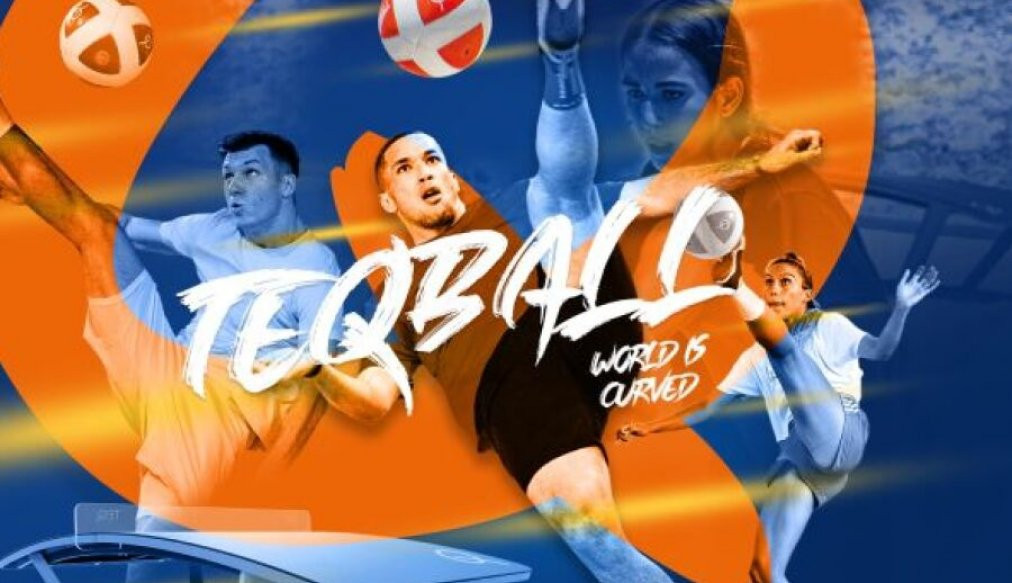 Kraków has held the largest teqball tournament of the year so far, the finals of Teqball World Series 22, prior to the city hosting the 2023 European Games, where the sport is set to make its debut.

Players from over 30 countries participated in the competition in Poland, held at the KS Cracovia Sports Hall and then at Mały Rynek, one of Kraków's main squares.

Csaba Bányik and Balazs Katz claimed the men's doubles title for Hungary, with the women's doubles gold going to the Brazilian team of Rafaella Fontes and Natalia Guitler.

Teqball is set to make its debut as a medal sport at the European Games next year, which are scheduled to take place from June 21 to July 2.

The International Federation of Teqball chose Kraków for the World Series 22 finals, with the city due to host the European Games in 2023.