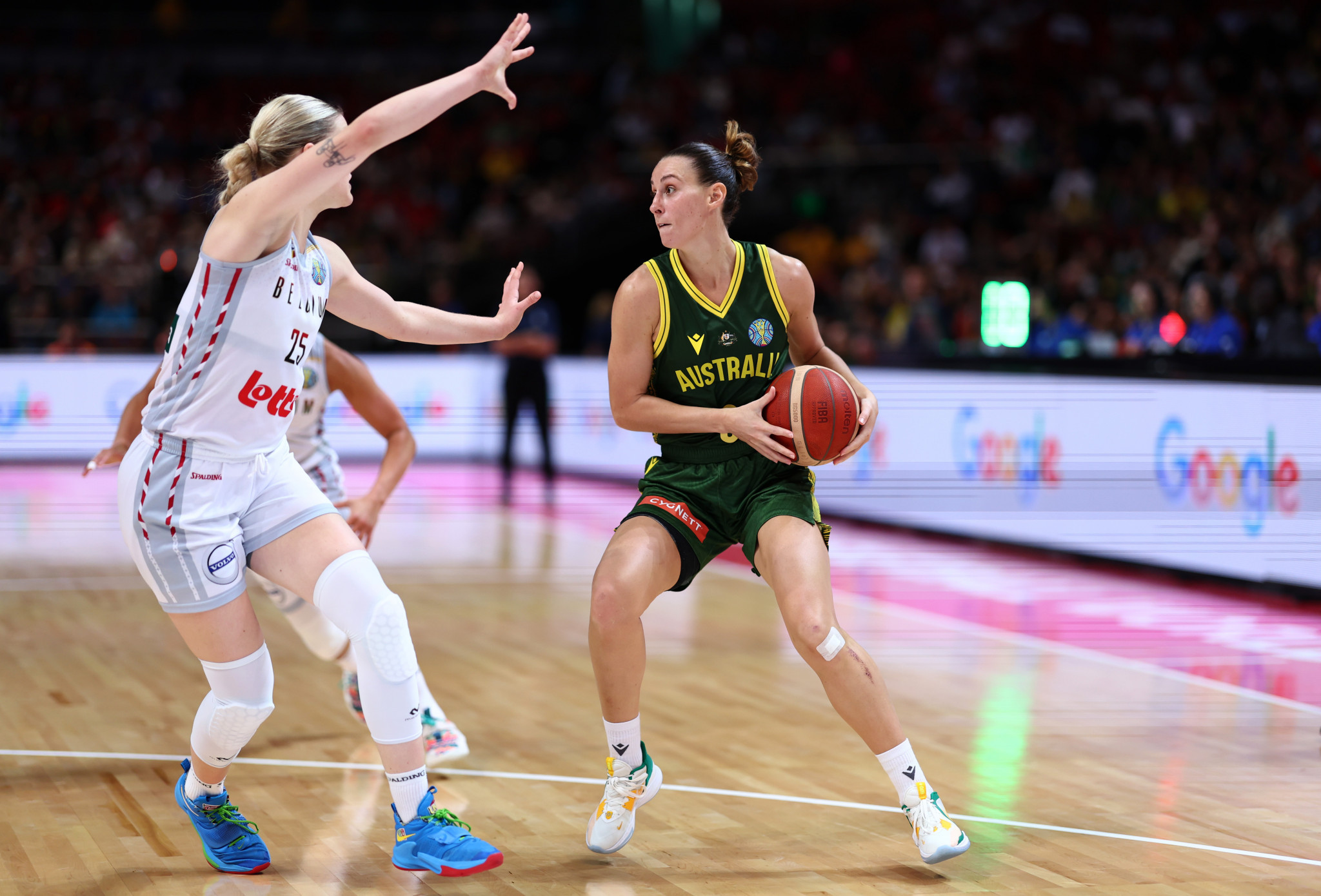 Hosts Australia are one game away from reaching the International Basketball Federation (FIBA) Women’s Basketball World Cup after defeating Belgium 86-69 in the quarter-finals today.

Australia wasted no time in making a statement and the strong start paved the way for the victory.

They will now face China in the semi-finals, after the Asians beat France 85-71.

"That was a really great win for us, it’s been a great lead up to this tournament, and we’re really excited to be in the position that we’re in," said George after the game.

"It will be a physical one."

Meng Li top-scored with 23-points and four assists for the Chinese and was supported by Han Xu, who came on from the bench to grab 13 points and nine rebounds.

Canada also reached the last-four after getting the better of Puerto Rico 79-60 and will face neighbours the United States, who dominated Serbia with a 88-55 victory.

With 17 and 15 points respectively, Kia Nurse and Bridget Carleton ensured victory for the Canadians.

Alyssa Thomas was judged Player of the Match after a performance that saw her score 13 points, 14 rebounds and seven assists for the Americans.

Meanwhile, Kelsey Plum continued her form from the previous game and finished with 17 points.