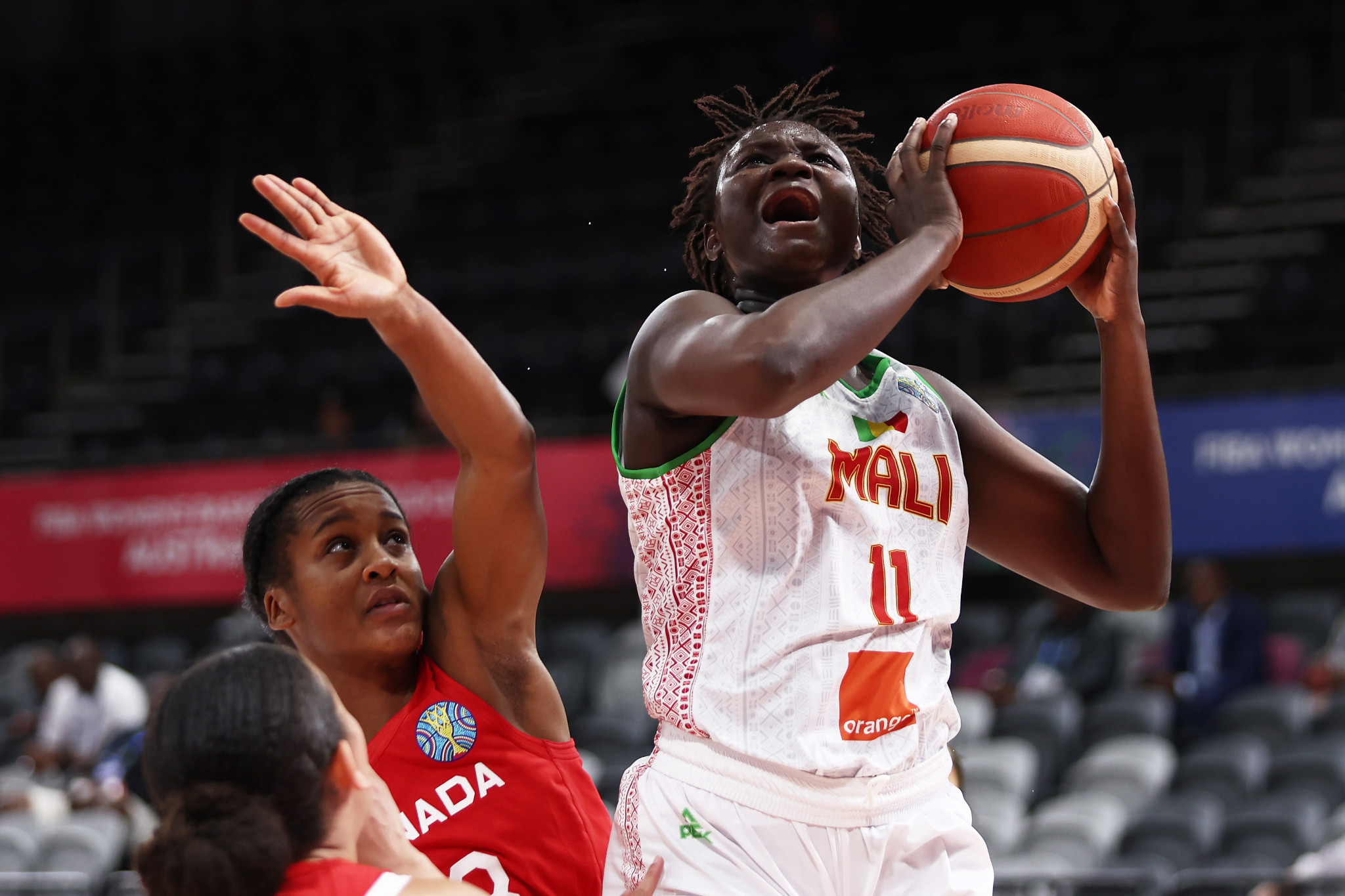 Puerto Rico earned the last quarter-final place in the International Basketball Federation (FIBA) Women's World Cup in Sydney on a day when an investigation was announced into an altercation between two Mali players in the mixed zone.

The players in question - Salimatou Kourouma and Kamite Elisabeth Dabou - were seen wrestling and punching each other in the wake of yesterday's 81-68 defeat by Serbia - which left Mali bottom of Group B with one match to play - before being separated by team-mates.

The scuffle was captured by a Serbian news camera as it took place while a post-match interview was being conducted with Serbia's Saša Čađo.

Kourouma is contracted with Stade Malien, a professional team based in Mali's capital city Bamako, while Dabou plays for Centre Dorinthie Basket.

"FIBA acknowledged today that there was an altercation between Mali players in the mixed zone following the Group B game Serbia-Mali at the FIBA Women’s Basketball World Cup 2022," a statement read.

"Following the incident, FIBA has opened an investigation.

"Once the investigation is concluded, FIBA will decide on any applicable disciplinary measures."

Mali, ranked 37th in the world listings, qualified for their second World Cup as a late replacement for Nigeria, who pulled after President Muhammadu Buhari approved a two-year on international competition ban due to governance issues.

Mali finished bottom of the group after today's fifth defeat, losing 88-65 at the hands of Canada.

Puerto Rico secured the final place in the knockout stage that starts on Thursday (September 29) with a 92-73 win at the Sydney SuperDome over South Korea, who thus finished a point behind them.

Mya Hollingshed top scored for Puerto Rico with 29 points, while a South Korean side still groggy from the previous day’s world-record defeat of 145-69 at the hands of defending champions United States were mostly indebted to Kang Lee-seul, who contributed 22 points.

Hosts Australia finished top of Group B thanks to a concluding 71-54 win over Japan, while Serbia moved above France into third place after beating them 68-62.

A 121-59 win over Bosnia and Hercegovina meant the US topped Group A with five wins out of five, and China secured second place with an 81-55 win over Belgium, who finished a point behind them.

The top two teams from each group will be drawn against the third- and fourth-ranked teams from the opposite group in the quarter-finals.

It means the US and China will play one of Serbia and France, while Canada and Australia can face either Puerto Rico or Belgium.