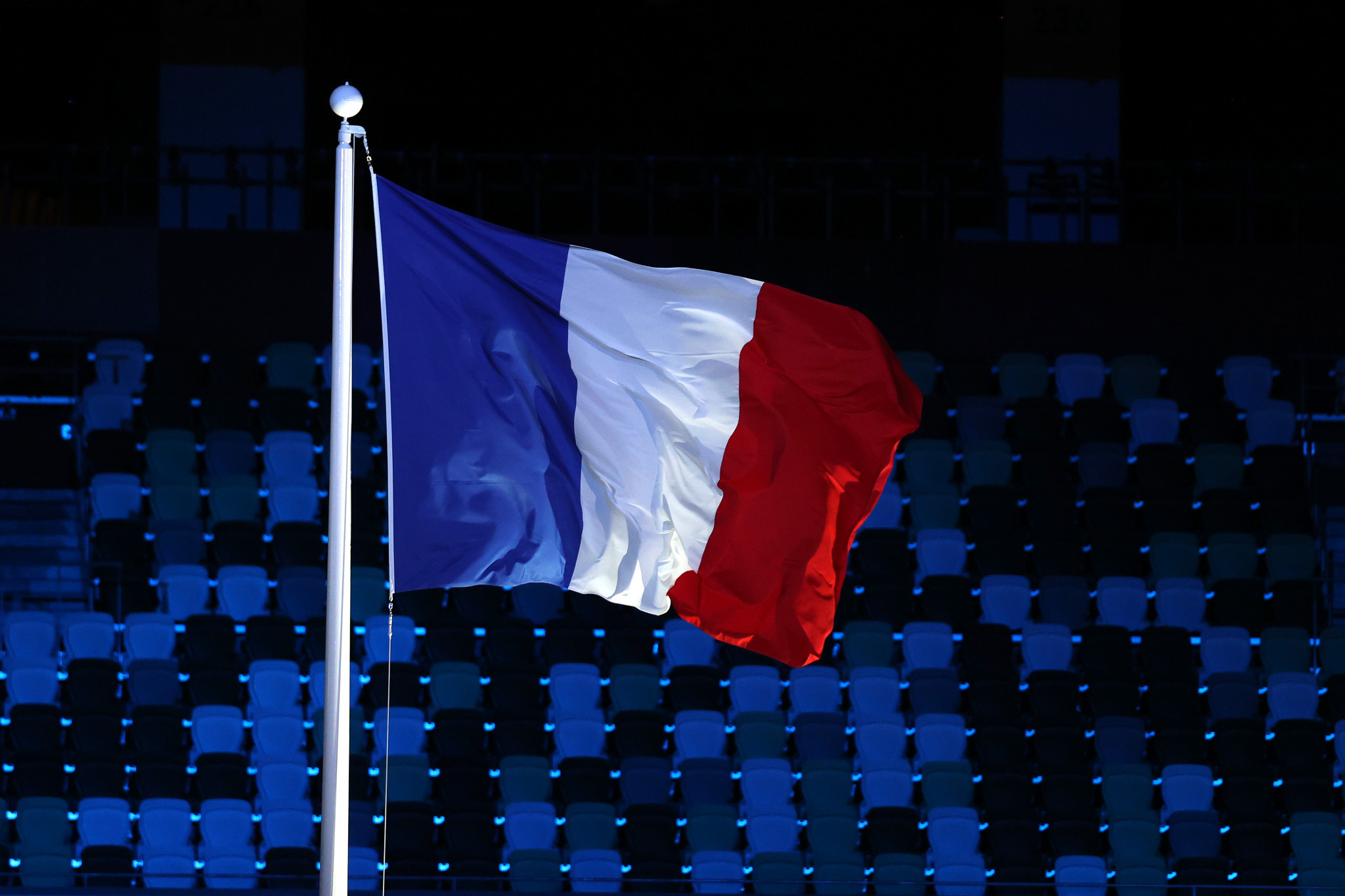 France - host of the next Olympics - is set to extend a tax exemption for major sporting events after such a move was included in the budget for 2023.

Introduced in 2014, the provision gives major event organisers tax breaks and is designed to attract events to France.

Los Echos reports the Government is to maintain it, which will be relevant for the tax arrangements of the Paris 2024 Organising Committee, 2023 Rugby World Cup organisers and others.

The budget outlines that UEFA Women's Euro 2025 will receive the same benefit, should France's bid be successful.

A joint Nordic bid from Denmark, Finland, Norway and Sweden rivals France, while Switzerland and Poland are also bidding individually.

Paris was awarded the Olympic and Paralympic Games in September 2017 at the International Olympic Committee Session in Lima.

France's capital has staged the Olympics twice before, in 1900 and 1924, but never the Paralympics.

Paris 2024 is at the heart of President Emmanuel Macron's pledge to turn France into a "sporting nation".