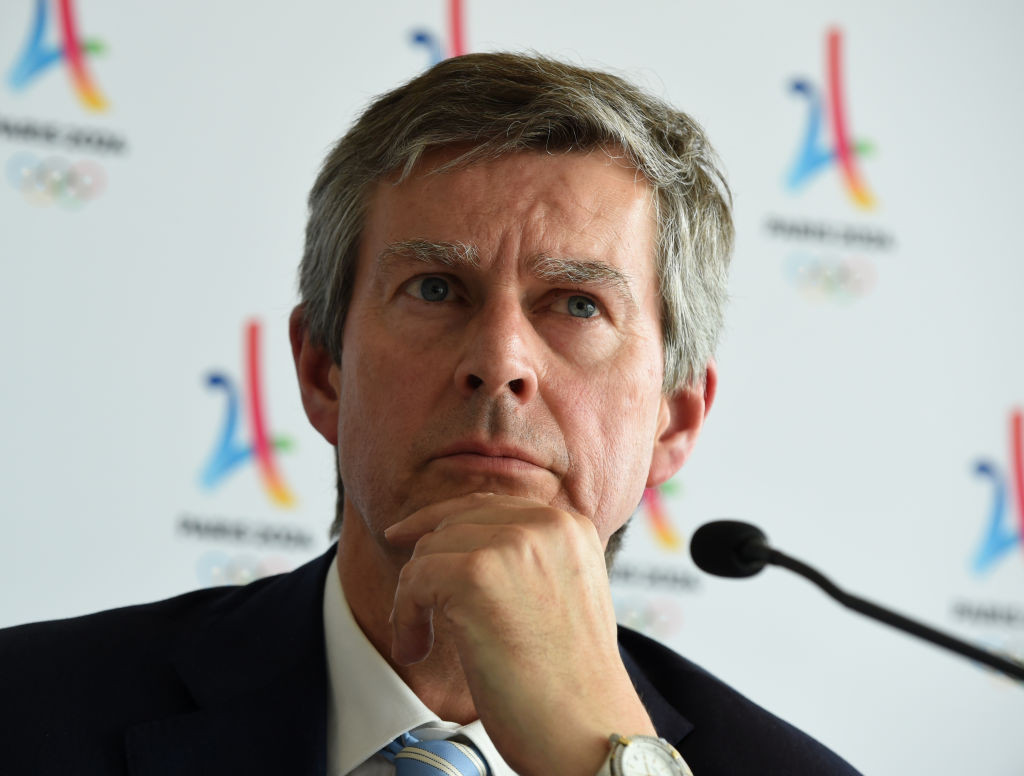 Chair Pierre-Olivier Beckers-Vieujant has said that the International Olympic Committee's (IOC) Paris 2024 Coordination Commission has been "reassured" by its three-day visit to the French capital, and claimed that preparations are "on track".

The Coordination Commission held meetings with key officials from the Organising Committee, with updates provided on legacy, commercial and sustainability objectives.

Its members visited the site of the Olympic and Paralympic Village, which is set to house 14,250 athletes and officials during the Olympics before providing 2,800 family apartments following the conclusion of the Games, and the Aquatics Centre.

The Village incorporates the Saint-Denis, Ile Saint-Denis and Saint-Ouen communes, with the Aquatics Centre based in Seine-Saint-Denis.

Both projects have been cited by organisers as a key part of the legacy ambitions, and Beckers-Vieujant argued that building progress has been "completely remarkable".

There have been increasing concerns in recent months over the budget and security for the Games, amid rising inflation across Europe and the chaotic scenes at the UEFA Champions League final at the Stade de France in May.

However, Belgian IOC member Beckers-Vieujant, who also chairs the organisation's Audit Committee, insisted that good progress is being made by Paris 2024.

"We were reassured and we keep a high level of enthusiasm for Paris 2024 with the complete upkeep of the vision that was stipulated at the beginning of our journey," he said.

"This was something that completely won over the members of the IOC.

"This vision had not only remained intact, but has also been strengthened."

"We are on the right track for meeting different deadlines, and this is for us is a fundamental issue because if you are slightly off track six years out, that's fine, but two years out, we have to be following the different steps that have been outlined, and this is the case which will allow us to deliver on the Olympic Games.

"We are less than two years out, and despite all the different constraints that were imposed because of the pandemic and because of the economic crisis and geopolitical crisis that we have seen the past eight months, it is remarkable that they have still managed to stay on track.

"Therefore I would like to commend all of the different stakeholders involved in Paris 2024 that have been here over the course of the last few days.

Questioned about security concerns for the Opening Ceremony, Beckers-Vieujant said that the Coordination Commission had received assurances from the French authorities that the spectacle along the River Seine could take place safely, and that he expects it to be "an unforgettable experience for Olympic and Paralympic athletes."

"We fully support the suggestion to carry out this Ceremony along the banks of the Seine River in the centre of Paris, and we are fully reassured and happy with the words from the Interministerial Delegate for Olympic and Paralympic Games [Michel Cadot] and the head of police forces of the prefecture of Paris.

"We talked for a long time and they affirmed their trust to allow us to organise this Ceremony with full security and safety."

The IOC Coordination Commission chair also dismissed suggestions that the number of spectators attending could be reduced from the proposed 600,000, insisting "we haven't heard anything about this".

Beckers-Vieujant concluded that the Organising Committee is in a strong position to deliver the Games in two years' time.

"We are leaving Paris with the belief that Paris 2024 is on track, and will be able to overcome the challenge and challenges that may present themselves in the upcoming weeks and months," he said.

"The teams are ready, the projects are in place, and I have blind faith in Paris 2024."

The Paris 2024 Olympic Games are scheduled to take place from July 26 to August 11 2024, followed by the Paralympics from August 28 to September 8.